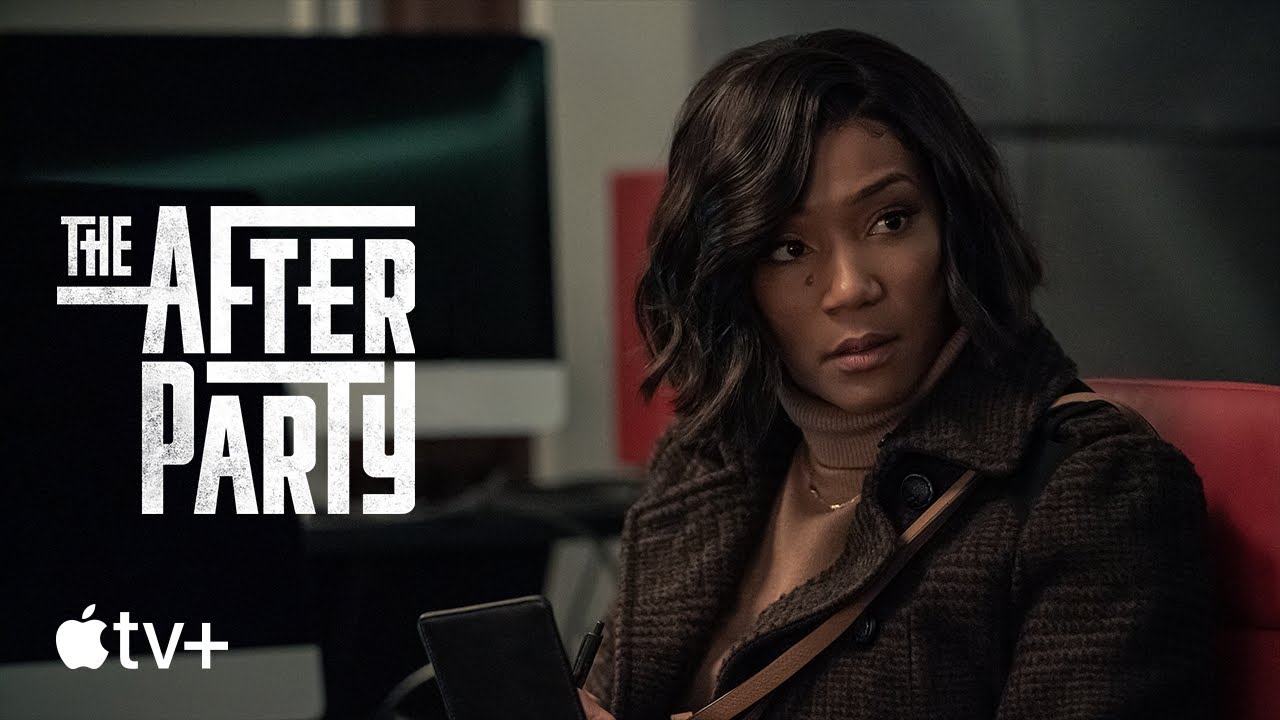 New details have landed about several Apple TV+ shows today. The international epic drama series Pachinko has been renewed for a second season, The Afterparty cast for season two has been revealed along with a teaser of the new plot, and a new Charlie Brown special is coming next week.

As my colleague Benjamin Mayo pointed out last month, the first eight-episode season of Pachinko covers about 1/3 of the book the show is based on. And the showrunner allegedly has created a four-season arc for the series.

In a press release today, Apple shared ahead of the season one finale that Pachinko will be renewed for a second season. Creator, writer, and executive producer Soo Hugh shared excitement about the news:

“Words cannot express my joy in being able to continue telling the extraordinary story of this indomitable family,” said creator, writer and executive producer Hugh. “I’m grateful to the amazing team at Apple and Media Res studio for believing and supporting this show, and to our passionate fans who have cheered us on. It’s an honor to be able to continue working with this amazing cast and crew.”

Just before coming to a resolution in the modern whodunnit’s first season, we learned that The Afterparty was getting renewed. Now a new report from Variety reveals the cast and general plot for season two.

Season one stars Sam Richardson and Zoë Chao are returning alongside Tiffany Haddish but the rest of the cast appears to be new as season two of The Afterparty “will revolve around a murder at a wedding.”

Snoopy presents: To Mom (And Dad), With Love

And finally, a new Peanuts cartoon is arriving on Apple TV+ on Friday, May 6 ahead of Mother’s Day.

“To Mom (And Dad), With Love” is a sweet Mother’s Day celebration of friendship and family featuring the beloved Peanuts gang. While the other kids are excited to celebrate the special day, for Peppermint Patty it’s just a reminder that she didn’t grow up with a mom. With her good friend Marcie by her side, she soon realizes that real families come in all shapes and sizes, and that Mother’s Day is an opportunity to thank that special person in your life who means the most to you. Meanwhile, Snoopy and Woodstock embark on an epic adventure to find Woodstock’s long-lost mom.