How to watch Pachinko on Apple TV+ 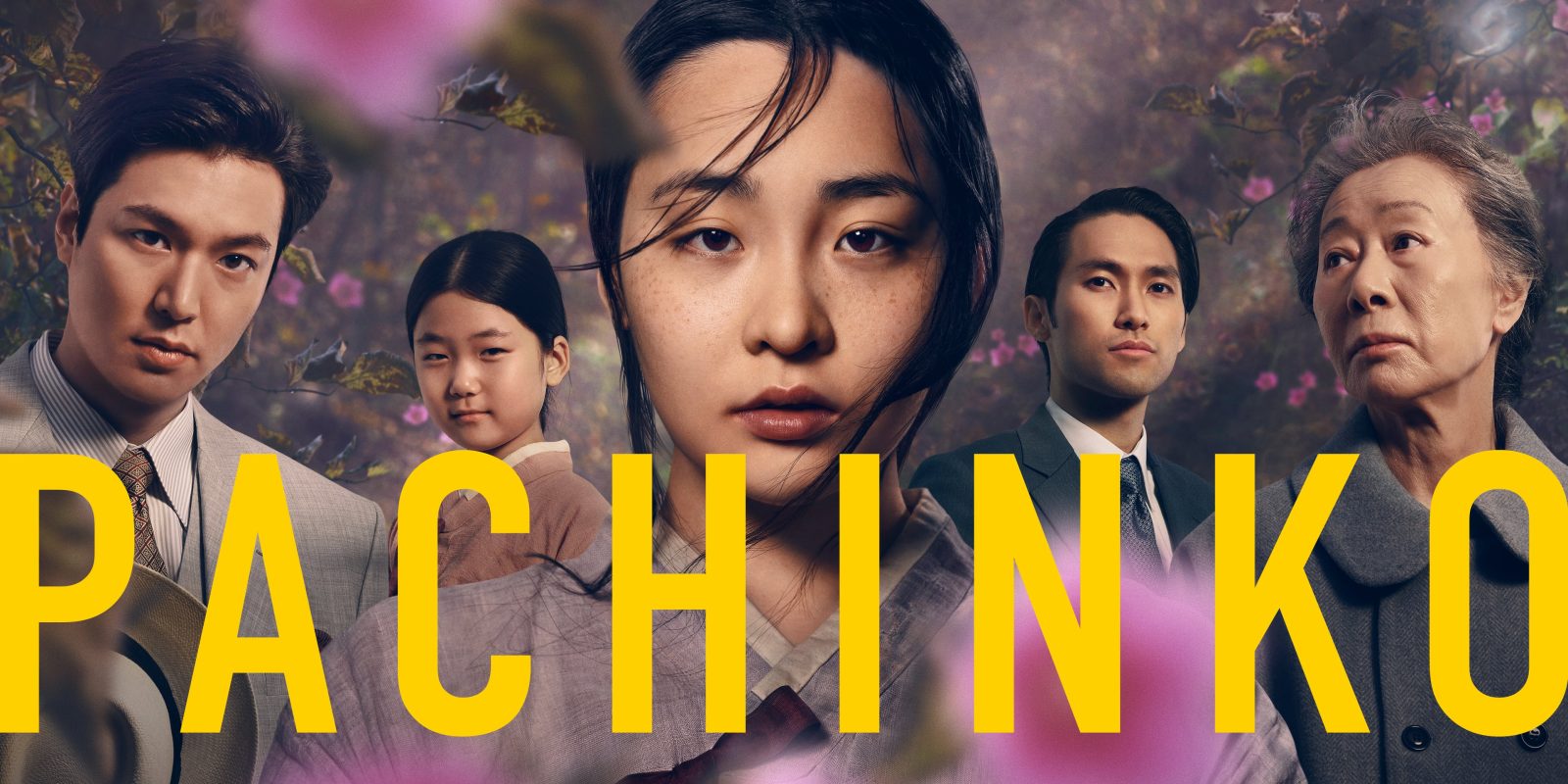 The international epic drama series Pachinko debuts today on Apple TV+. Pachinko tells the story of a Korean family who immigrate to Japan in the 20th century, at a time when Japanese attitudes towards Koreans was far from amicable. The first three episodes are streaming now.

The series is based on a novel of the same name, Pachinko by Min Jin Lee. The plot explores the typical 20th-century Korean experience of Japan, rife with racism and stereotypes. The story features a wide array of characters, but the core of the story revolves around Sunja and her family.

The narrative of the book is linear, but the TV show adaptation breaks up the chronology with split timelines and flashbacks contrasting Sunja’s life, as a child and adult.

Pachinko is not a limited series. The eight episodes of the first season spans about one third of the book content, with some new storylines added in to flesh out certain characters. The showrunner has supposedly plotted out a four season arc, although Apple has not yet confirmed whether show has been renewed.

However, Pachinko has already received rave reviews from critics, which makes a second season seem somewhat inevitable. The series currently has a 100% Rotten Tomatoes score, with reviewers praising the adaptation as captivating and stellar.

How to watch Pachinko

You can watch Pachinko with an Apple TV+ subscription. Apple TV+ is available through the Apple TV+ on Apple devices and a variety of other platforms, including Amazon Fire Stick, Roku, PlayStation, Xbox, Comcast Xfinity, select smart TVs and more. Android and Windows users can also watch on the web at tv.apple.com, although the web experience is a little primitive and sluggish compared to the native apps.

Pachinko is presented in Japanese and Korean languages, depending on which character is speaking. To watch Pachinko without dubbing, select a Japanese or Korean audio track and enable English (not CC) subtitles.

A $4.99/mo Apple TV+ subscription gives you access to all Apple original TV shows and movies, at no extra charge. You can see our full rundown of everything available on Apple TV+ here.

The first three episodes of Pachinko debut today, with the remainder of the first season debuting weekly. Over the course of the next few weeks, Apple will also premiere other highly-anticipated original shows including Gary Oldman-led spy thriller ‘Slow Horses’, anthology series ‘Roar’, and ‘Shining Girls’ starring Elisabeth Moss.