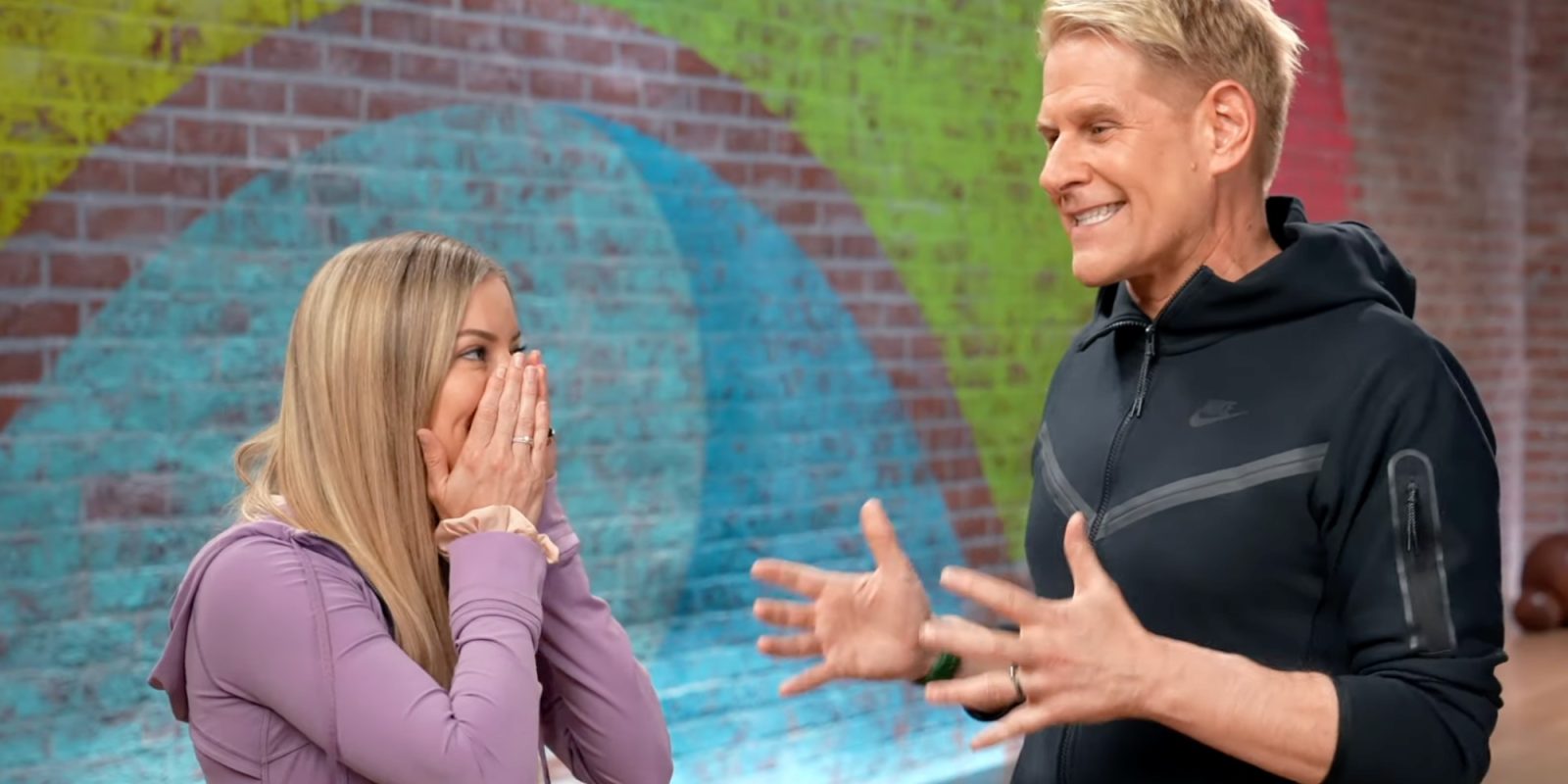 Apple Fitness+ launched in December of 2020. Ever since then, the company expanded the service to more countries, added new workouts, and kept adding value to this fitness service. Now, on a rare tour, YouTuber iJustine makes a tour of Apple Fitness+ studio alongside an interview with Apple exec Jay Blahnik.

Apple has one big Fitness+ studio in Los Angeles where all its 27 trainers record classes in a room with 13 robotic cameras. The YouTuber explains that with a massive team behind the scenes, the trainers can be almost alone in the studio to record their workouts.

Justine was also able to interview some coaches and Apple Fitness+ VP Jay Blahnik. He talks about the commitment to helping people to stay active:

We’ve had a really great time innovating and we’re just going to keep pushing. We are really committed to this notion of trying to welcome as many people as possible regardless of where they’re at in their fitness journey so they’ll keep coming.

In another story by British GQ, the magazine was also able to visit Apple Fitness+ studio, in which they share some interesting tidbits in an interview with the company’s COO Jeff Williams, where he praises the service and says how well it worked during the pandemic:

“People are returning from home to work and the gym, but we created Fitness+ well before there was any notion of a pandemic,” says Williams. “One of the things we’re most excited about is that we can meet the user anywhere, anytime – we see this as an opportunity as opposed to a challenge.”

Williams also believes Apple has a moral responsibility to help people be more active, he says:

We not only have an opportunity, but maybe even a moral responsibility to help people be more active and help them with their health.

You can watch iJustine’s full video below: