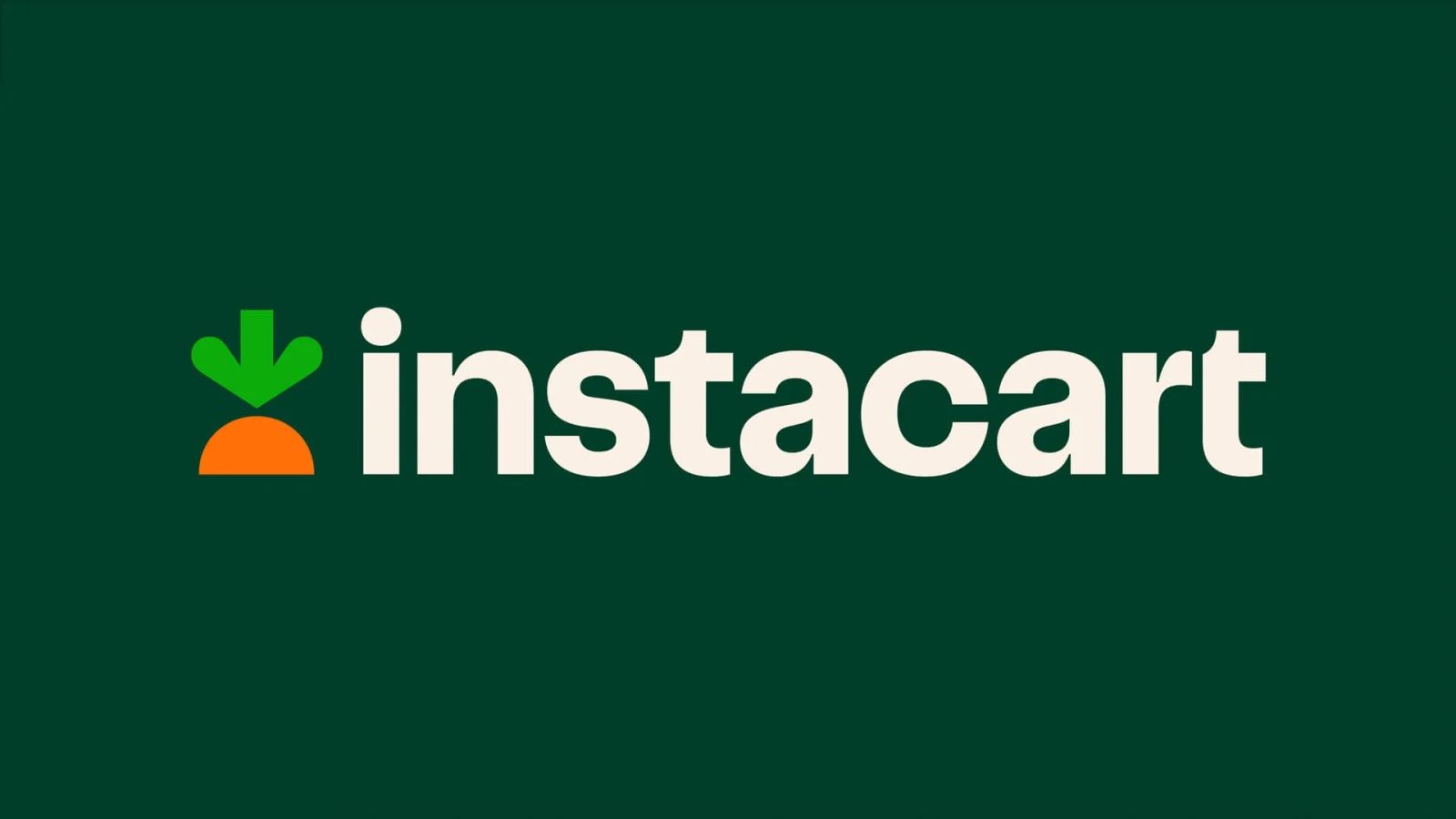 Apple’s Services category is becoming a growing and vital portion of its business. The Services sector currently includes App Store, Apple TV+, and Apple Pay, but the company has said itself that it has bigger ambitions for the future.

A new report today from Bloomberg indicated that Apple has “explored” expanding its portfolio to add an “Instacart-like” service that integrates with the Apple Health app.

In response to a reader question about what new Apple services could be coming in the future, Bloomberg’s Mark Gurman said in his Power On newsletter that the company is focusing on two primary things right now: an iPhone hardware subscription and a “buy now, pay later” financing feature for Apple Pay.

Both of those services have been previously reported and could launch as soon as this year. The iPhone subscription program would allow users buy iPhone and iPad hardware “similar to paying a monthly app fee.” The “Apple Pay Later” service would let customers split any Apple Pay purchase into interest-free payments made every two weeks or across several months with interest.

Beyond those financial services features, however, Bloomberg now reports that Apple has “explored” the possibility of launching an Instacart-like service as well. Instacart, for those unfamiliar, is a service that offers grocery delivery and pickup services. Using Instacart, you can place orders from a variety of retailers and get the orders delivered immediately or pick up the orders from your local store.

Instacart is one of the many so-called “gig economy” platforms that has launched in the last decade, similar to Uber, Uber Eats, Lyft, and DoorDash. These types of services, however, are notoriously unprofitable and low-margin, which could be a factor in Apple’s decision making.

One differentiator for an Apple-developed service like Instacart would be integration with the Apple Health app for deeper nutrition tracking. Gurman reported:

There are a few new Apple services in development. The next two we should see: the iPhone hardware subscription program and “buy now, pay later” for Apple Pay transactions. The company has also explored some Instacart-like service that integrates with nutrition data in the Health app. That’s probably a doozy to pull off and sounds fairly low-margin. I’m also hoping for some bigger upgrades to TV+.

Gurman’s reporting makes it sound unlikely that Apple will ultimately launch any sort of Instacart-like service, but it’s interesting regardless to know that it’s something the company has explored. It shows the breadth of Apple’s interest in growing its Services segment.

Sunday’s report also said that we can expect Apple Fitness+ to expand with a “bunch of new workout types” with iOS 16 this year, an expansion that “seems well-timed given the woes of Peloton.”