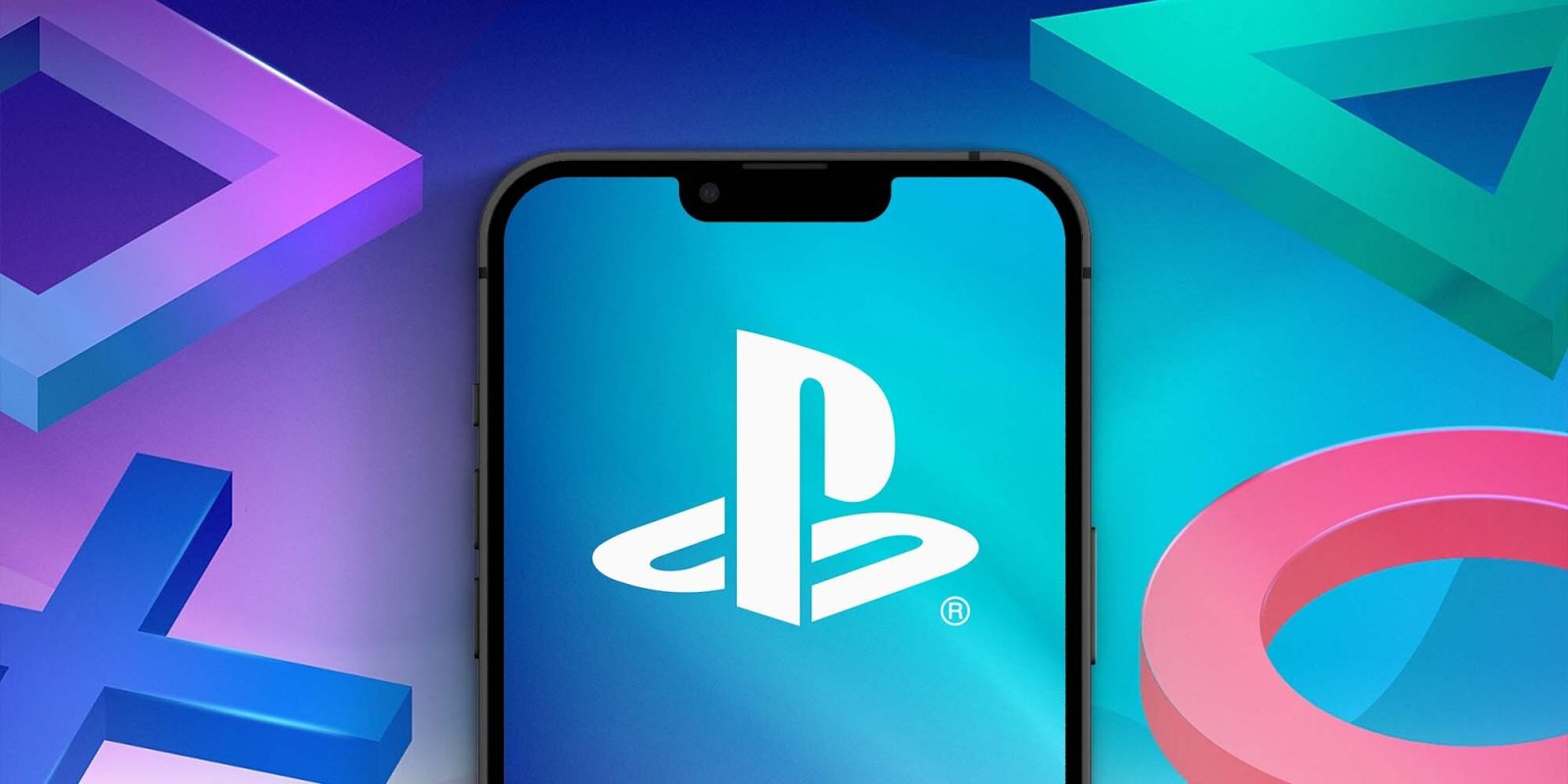 Want to play your favorite PlayStation titles from wherever? Well, eventually you’ll have more options than ever to play on your iPhone. Sony is apparently making efforts to expand its PlayStation titles on PC and mobile by 2025. These details come from an investor day presentation, according to The Verge.

“By expanding to PC and mobile, and it must be said… also to live services, we have the opportunity to move from a situation of being present in a very narrow segment of the overall gaming software market, to being present pretty much everywhere,” said Sony Interactive Entertainment President Jim Ryan according to Video Games Chronicle.

Video Games Chronicle also reported last year that Sony hired Nicola Sebastiani, former Apple Arcade boss, to lead the company’s mobile efforts. The PlayStation Mobile team continues to grow as it has been hiring gaming veterans, many from EA, to lead this effort.

The presentation wrapped up saying Sony continues to work on “PlayStation’s current console-centric approach to a future where large elements of our community extend beyond the console.”

As the popularity of mobile gaming continues to rise, it seems like a smart move for Sony. Moving its games to PC and mobile has worked for the company so far, so why not proceed? What do you think of the idea of more PlayStation titles coming to PC and mobile? Also, what games would you like Sony to convert to mobile?