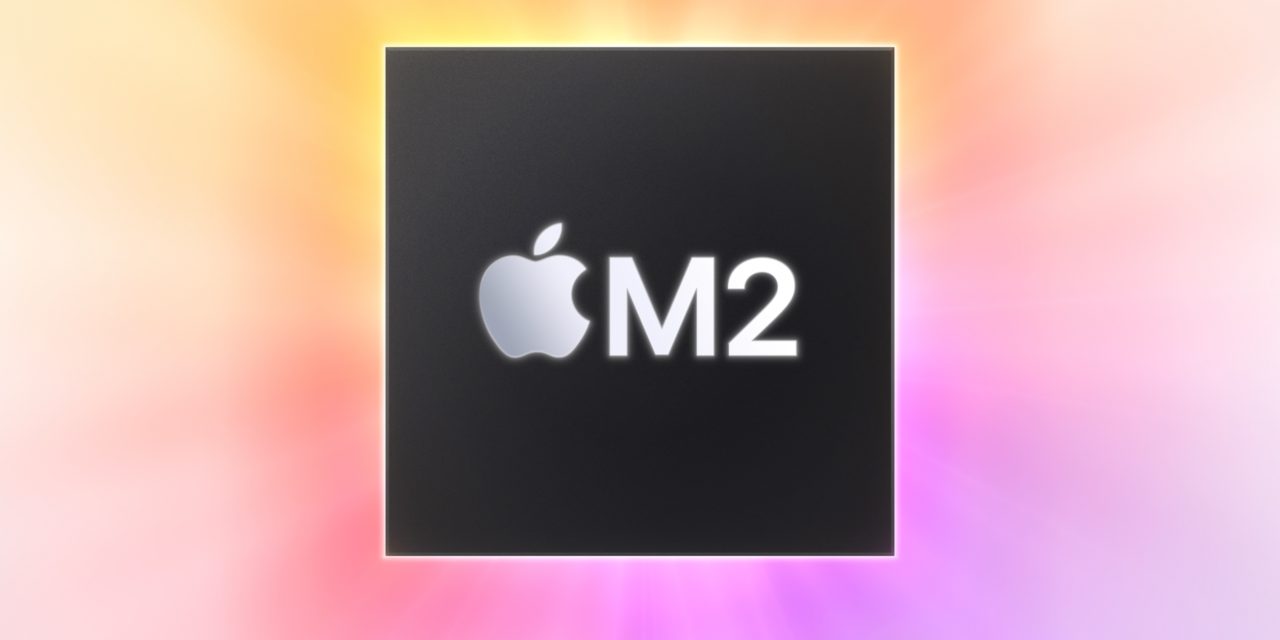 Apple this week unveiled the new M2 chip, which is the first upgrade to the Apple Silicon chips created specifically for the Mac and iPad. While the new M2-powered MacBooks are yet to hit the stores, analyst Jeff Pu of Haitong Intl Tech Research has now reported that Apple supplier TSMC will begin mass production of the new, more powerful “M2 Pro” chip later this year.

According to Jeff Pu’s research seen by 9to5Mac, Apple will continue with TSMC as its Apple Silicon chip supplier. The Taiwanese semiconductor company is expected to start mass production of Apple’s new “M2 Pro” chip later this year, which reportedly will be built on the 3-nanometer process.

For those unfamiliar, the scale of a chip in nanometer represents the distance between its transistors. The smaller the distance, the better the performance. Despite a number of enhancements, the new Apple Silicon M2 chip is built on the same 5-nanometer process as M1.

Earlier this year, 9to5Mac learned from sources that Apple has been working on a new Mac mini with the M2 Pro chip, while the company has also been developing even more powerful chips for the long-awaited Apple Silicon Mac Pro. If Pu’s report is correct, high-end versions of the M2 chip will all be built on the 3-nanometer process.

This time, Apple has also been working on another new Mac mini (codenamed J474) that features the M2 Pro chip – a variant with eight performance cores and four efficiency cores, totaling a 12-core CPU versus the 10-core CPU of the current M1 Pro.

Interestingly, in addition to mentioning “Apple’s in-house server” in a reference to the new Mac Pro, Pu also suggests that there will be a new iPad with a 3-nanometer chip.

Following Ming-Chi Kuo’s report of Apple’s new AR/VR headset coming in Q2 2023, Pu believes that the device will be announced after the Chinese New Year and enter into mass production in February 2023.

The analyst also mentioned in his latest report that Apple has plans to build the 2023 iPhone using its own modem, and he corroborates rumors that the so-called iPhone 15 Pro will feature a periscopic lens for optical zoom.