Exclusive: Updated Mac mini to have versions with M2 and M2 Pro chip 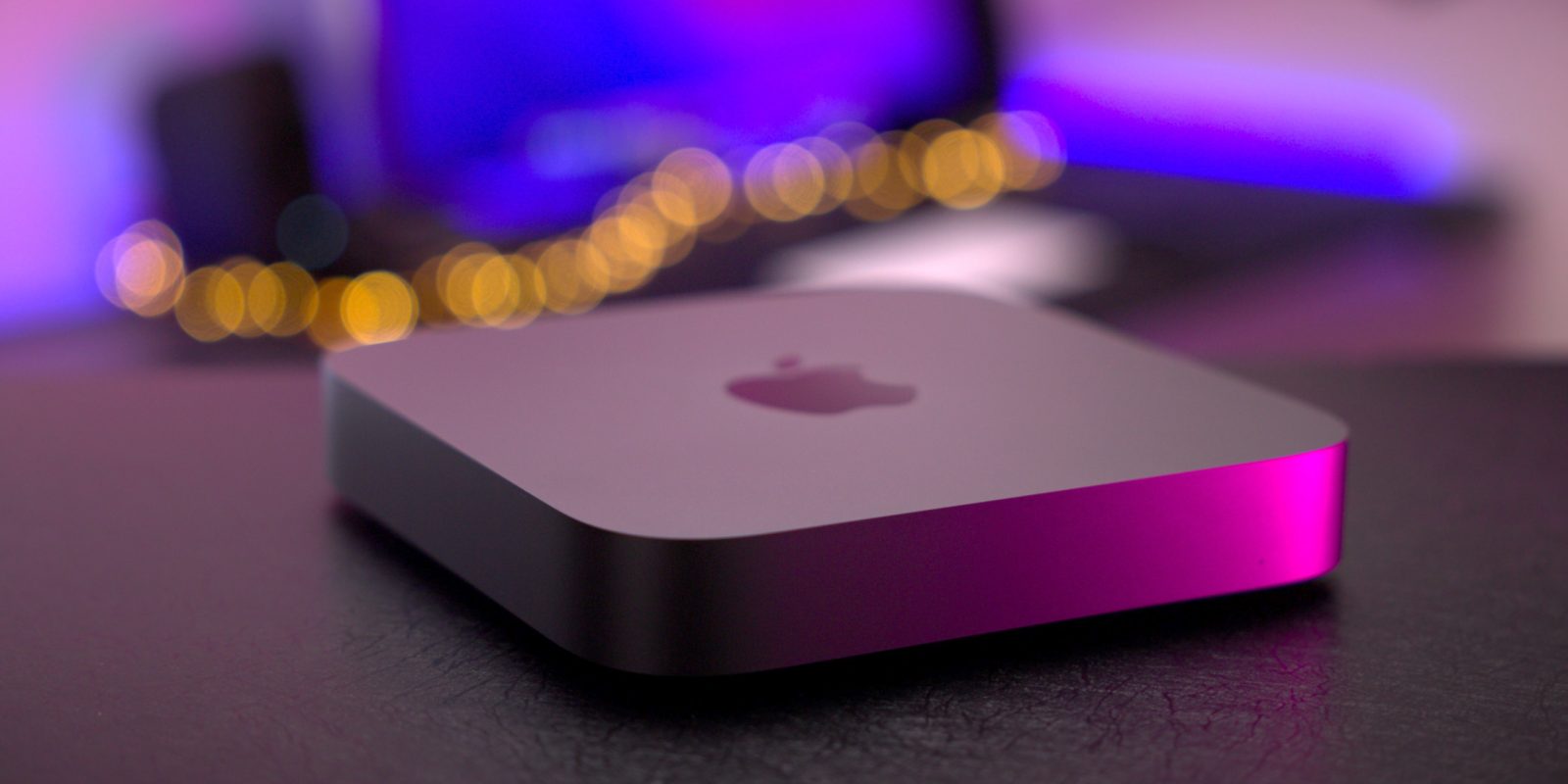 Apple this week introduced Mac Studio, which is somewhat based on the Mac mini but with much more powerful hardware – but that doesn’t mean it’s the end of Mac mini. As rumors point to a new redesigned Mac mini coming soon, 9to5Mac has learned from sources that Apple is developing two new versions of it: one with M2 and one with the M2 Pro chip.

Codenamed J473, the new Mac mini will be powered by the M2 chip, which is Apple’s next-generation entry-level chip for Macs and iPads. M2 will represent the first major upgrade to Apple’s “M” family of chips since the introduction of the M1 in 2020.

Internally known as “Staten,” M2 is based on the current A15 chip, while M1 is based on the A14 Bionic. Just like M1, M2 will feature an eight-core CPU (four performance cores and four efficiency cores), but this time with a more powerful 10-core GPU. The new performance cores are codenamed “Avalanche,” and efficiency cores are known as “Blizzard.”

M2 Mac mini development is nearing completion, and its release date is expected to be announced sometime later this year.

According to 9to5Mac’s sources, Apple had plans to introduce high-end versions of the current Mac mini with the M1 Pro and M1 Max chips, but they were probably scrapped to make way for the Mac Studio.

This time, Apple has also been working on another new Mac mini (codenamed J474) that features the M2 Pro chip – a variant with eight performance cores and four efficiency cores, totaling a 12-core CPU versus the 10-core CPU of the current M1 Pro.

Apple currently has no plans to release a version with the M2 Max or Ultra chips. Until then, the company will probably keep the Intel Mac mini in the lineup.

Last month, a Bloomberg report revealed that Apple may introduce new Apple Silicon Macs in June at WWDC 2022 – so perhaps the new entry-level Mac mini will be one of them.