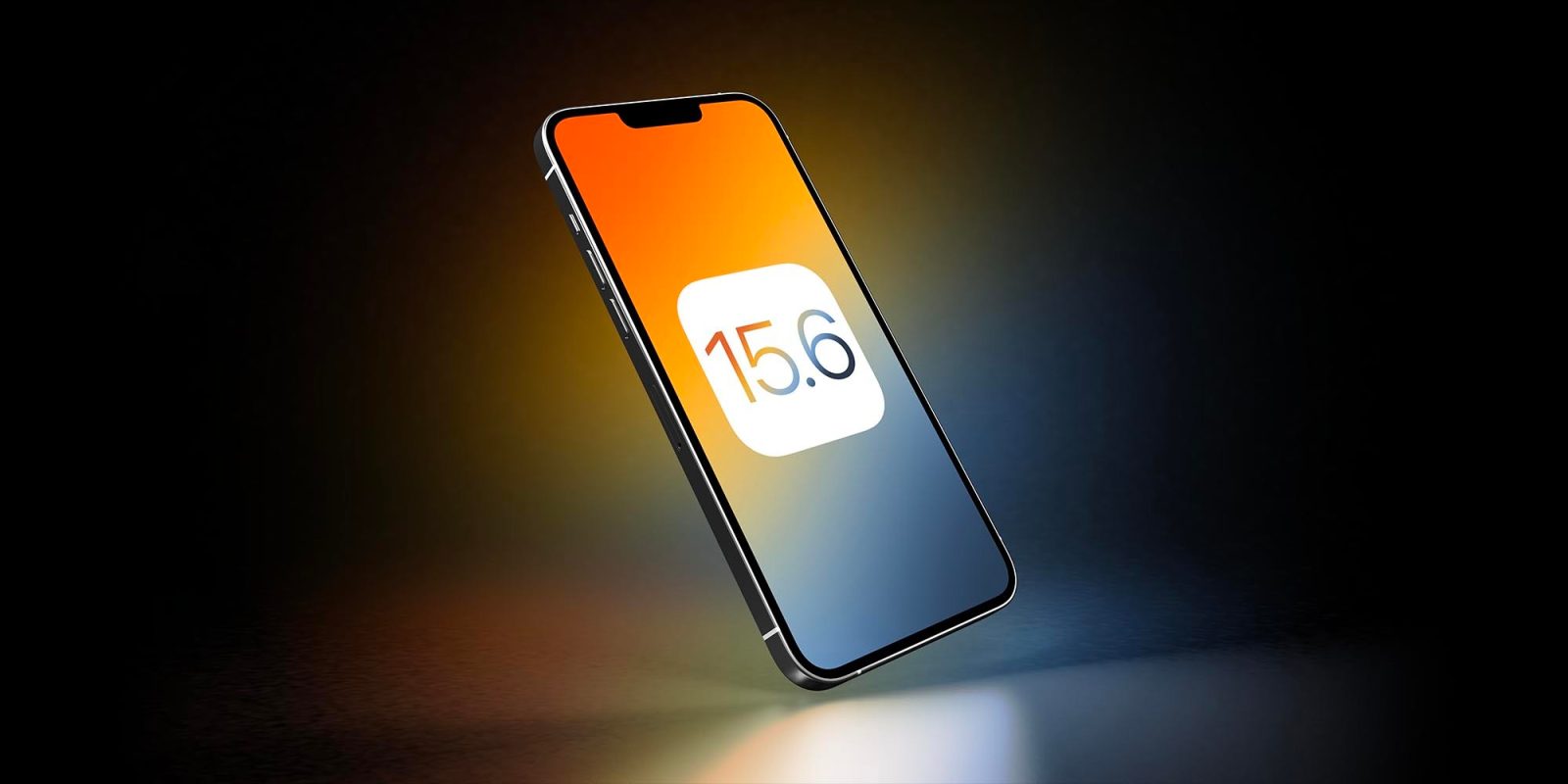 Remember iOS 15.6? Well, beta 3 is now available to developers. This update comes 14 days after Apple seeded the second beta of this upcoming operating system to all public testers. The company is also making available the third beta of tvOS 15.6, iPadOS 15.6, watchOS 8.7, and macOS 12.5.

Today’s build of iOS 15.6 beta 3 is 19G5046d. Different from past iOS 15 updates, Apple hasn’t made available any important features so far. This will likely be the latest iOS 15 major update before the release of iOS 16 later in the fall.

If you spot any changes in iOS 15.6 or the other betas from Apple today, let us know in the comments below or on Twitter @9to5Mac. Stay tuned for our full hands-on coverage with the releases right here at 9to5Mac if we find anything new.