Apple Store workers in Maryland vote in favor of unionization 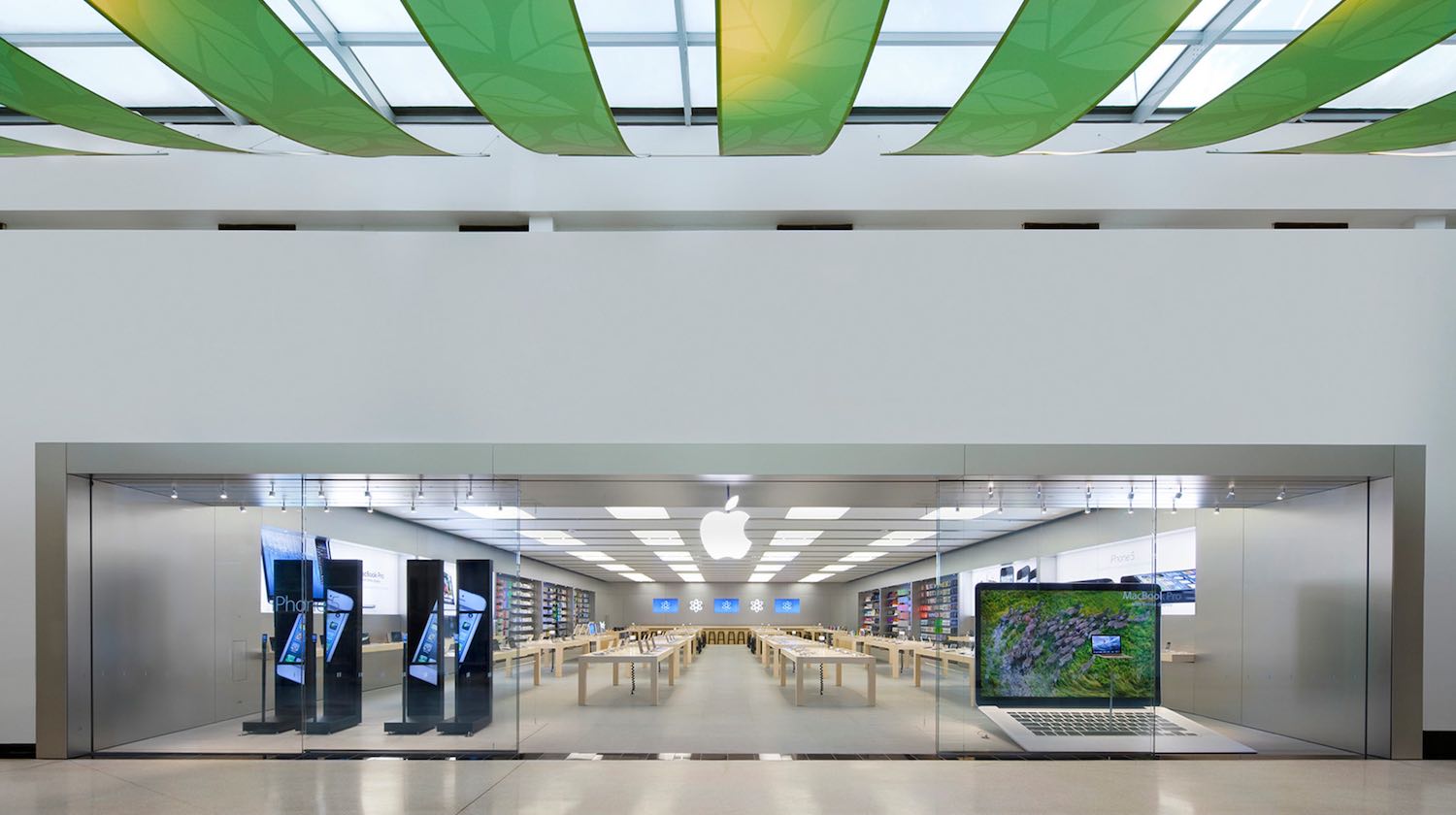 After several months of planning and organizing, an Apple Store in Maryland has become the first Apple retail location in the United States to vote to unionize. Employees at the Apple Store in Towson voted in favor of unionization today, with the final tally being 65 votes in favor and 33 votes in opposition.

A handful of Apple Stores around the United States are in the process of unionizing. For its part, Apple has outlined ways that doing so would impact the relationship between Apple leadership and retail employees.

In a video and memo distributed to Apple Stores last month, retail chief Deirdre O’Brien explained how a union could hurt employees and lead to “fewer opportunities” and “less attention to merit.” O’Brien did note to employees that “it’s your right to join a union, but it’s equally your right not to join a union.”

In May, Apple also indirectly responded to the unionization push by announcing a significant pay increase for employees, raising starting pay for hourly workers by 45% to $22 per hour. The company also made some changes to work scheduling in an effort to give retail employees more flexibility.

As reported by the New York Times, employees at the Apple Store in Towson, Maryland, voted in favor of unionizing. This marks the first Apple Store to unionize, although there are believed to be around two dozen other locations taking steps towards doing the same.

The results for the employee vote at the Apple Store in Towson were announced on Saturday by the National Labor Relations Board. The Apple Store union will part of the International Association of Machinists and Aerospace Workers.

“I applaud the courage displayed by CORE members at the Apple store in Towson for achieving this historic victory,” Robert Martinez Jr., president of IAM International, said in a statement. “They made a huge sacrifice for thousands of Apple employees across the nation who had all eyes on this election.”

Prior to today’s vote, employees at the Apple Store in Towson described the company’s union-busting tactics as “nasty.” The New York Times reports that Apple’s anti-union push consisted of “management telling workers that unions once prohibited Black employees from joining their ranks.”

Now that the Apple Store in Towson, Maryland, has voted to unionize, efforts at other stores are likely to gain momentum. Apple declined to comment. The National Labor Relations Board will verify the results, then Apple and the union will begin negotiations.