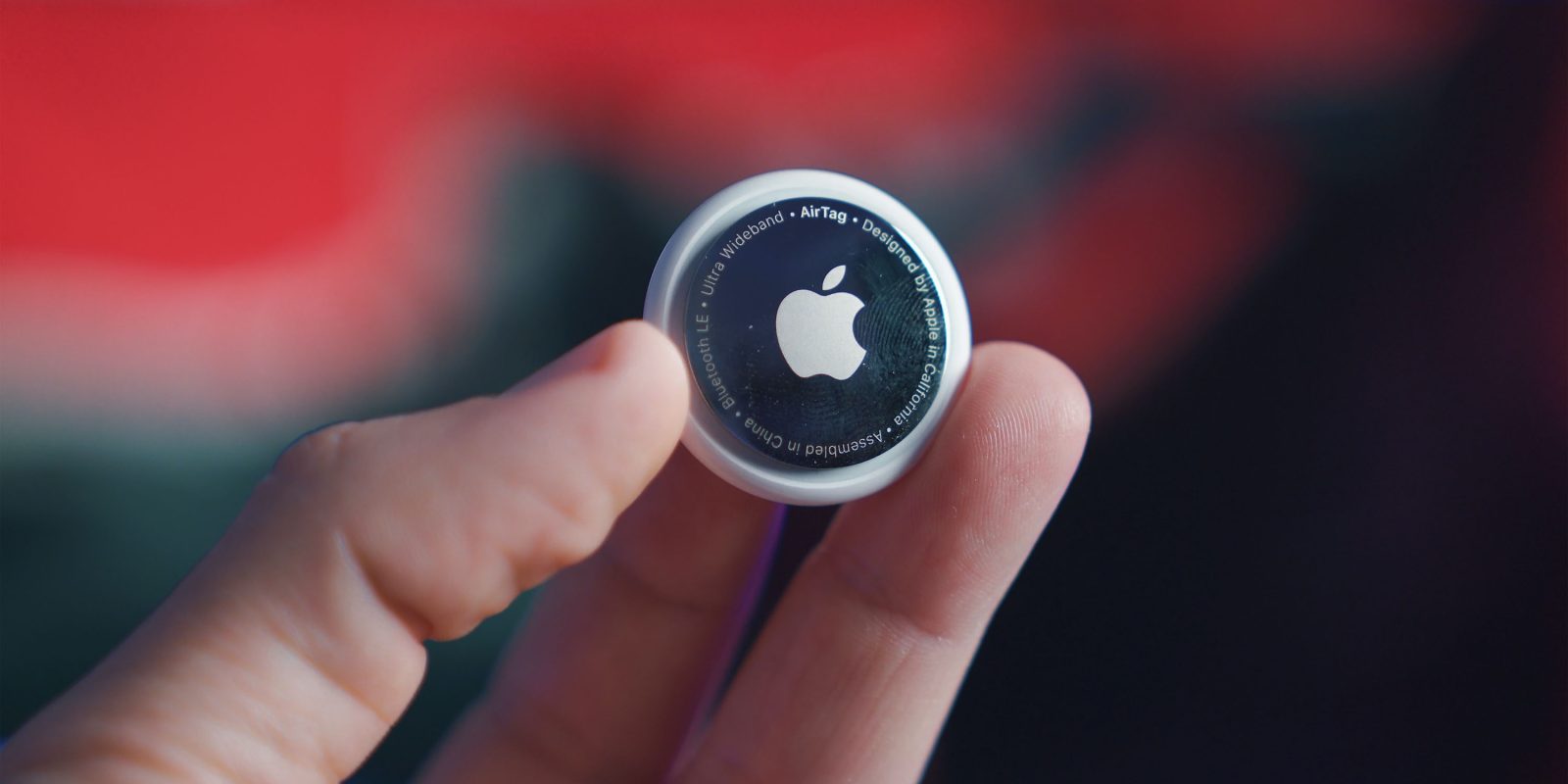 Analyst Ming-Chi Kuo is back with another prediction, this time about the AirTag, Apple’s item tracker. According to him, although the company hasn’t addressed too much information about the product since its launch a year ago, the shipment has gradually grown, which could lead to a second generation of the item tracker eventually.

As shared by Kuo on a Twitter post, shipment estimations of AirTag have reached about 20 million and 35 million units in 2021 and 2022, respectively. He says:

AirTag, which has not received much attention, has gradully grown in shipments since its release. Shipment estimations of AirTag reach about 20 mn & 35 mn units in 2021 & 2022, respectively. if AirTag shipments continue to grow, I believe Apple will develop the 2nd generation.

With that in mind, we could see eventually the announcement of a second generation. Although the AirTag was meant to help users track keys, headphones, backpacks, luggage, etc., 9to5Mac highlighted several stories that people used this product to stalk and rob people.

Since the original release of the AirTag a year ago, Apple has made several improvements via firmware updates to address these issues. The item tracker now makes a sound faster if it’s far from the original owner, or even notifies a person that could be carrying an AirTag that doesn’t belong to them.

Apple even launched an Android app to help smartphone users discover who actually owns that AirTag, and teaches them how to turn it off.

For a second generation, analyst Ming-Chi Kuo doesn’t specify what Apple could be readying. Personally, all of my four AirTags batteries are fine, despite being more than a year old. For a new model, I believe Apple could try to be more upfront with anti-stalking features, louder speakers, and, who knows, tweak its design so it could be added to personal belongings without an additional accessory.

If you’re looking to buy the item tracker, you can find it here and its accessories here.

Would you think Apple could launch the second generation of this product? What would you like to see on AirTag 2?