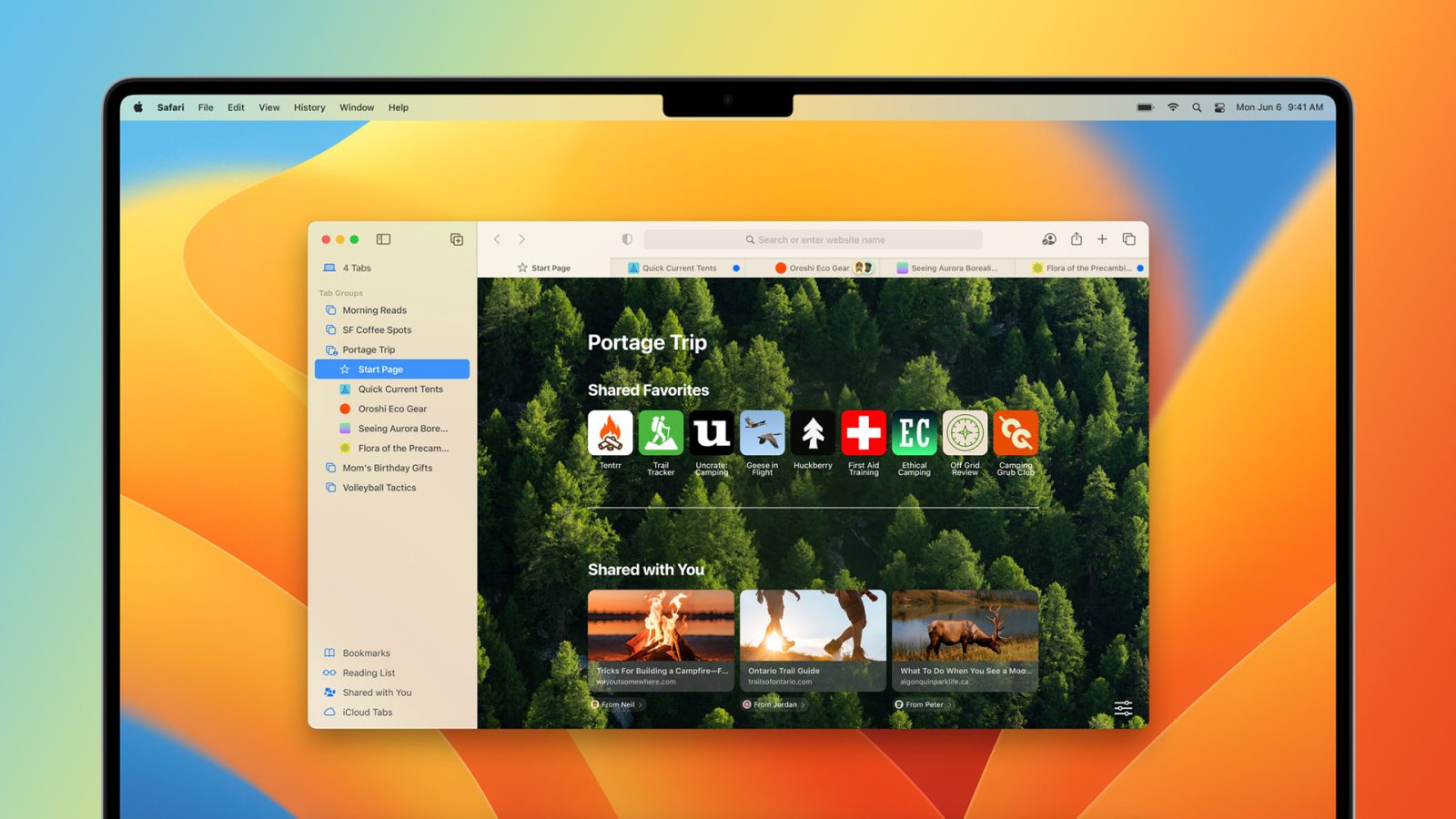 Following the release of a major update to the Safari Technology Preview earlier this week, Apple is now inviting macOS Monterey and Big Sur users to try out the new Safari 16 beta ahead of the release of macOS Ventura later this year.

Users are being invited through the AppleSeed program, which lets them try out beta software that’s not part of the Apple Developer or Apple Beta Software programs. The program is by invitation only, which means that you can’t apply for an approval.

Safari 16, which comes bundled with macOS Ventura and iOS 16, brings several new features and improvements. The new version of Safari addresses one of the main complaints web developers have about Apple’s web browser, which is the lack of web push notifications. This means that websites and web apps can now send notifications to users even when Safari is closed.

With macOS Ventura and iOS 16, Apple has expanded the capabilities of the Live Text feature so that it works with videos. Users can even translate images with Live Text. However, the release notes for the Safari 16 beta make no mention of this feature, which suggests that it won’t be available to users running versions of macOS prior to Ventura.

Other new features in Safari 16 include Shared Tab Group, strong password editing, improved CSS, and Passkeys – a new way to authenticate to websites with Touch ID without having to create a traditional password.

How to install Safari 16 beta

If you’ve been invited to try out Safari 16 beta, just click the “Accept Invitation” link in the email and follow the instructions on the AppleSeed website. However, if you haven’t been invited, you can still try out some of the new features of Safari 16 by downloading the latest version of the Safari Technology Preview.

For those unfamiliar, Safari Technology Preview is an alternative version of Apple’s web browser that has experimental features. This way, developers can prepare their websites and web apps for the new technologies before they become available to the public.

It’s worth noting that, unlike the Safari 16 beta, Safari Technology Preview requires a Mac running macOS Monterey or Ventura.