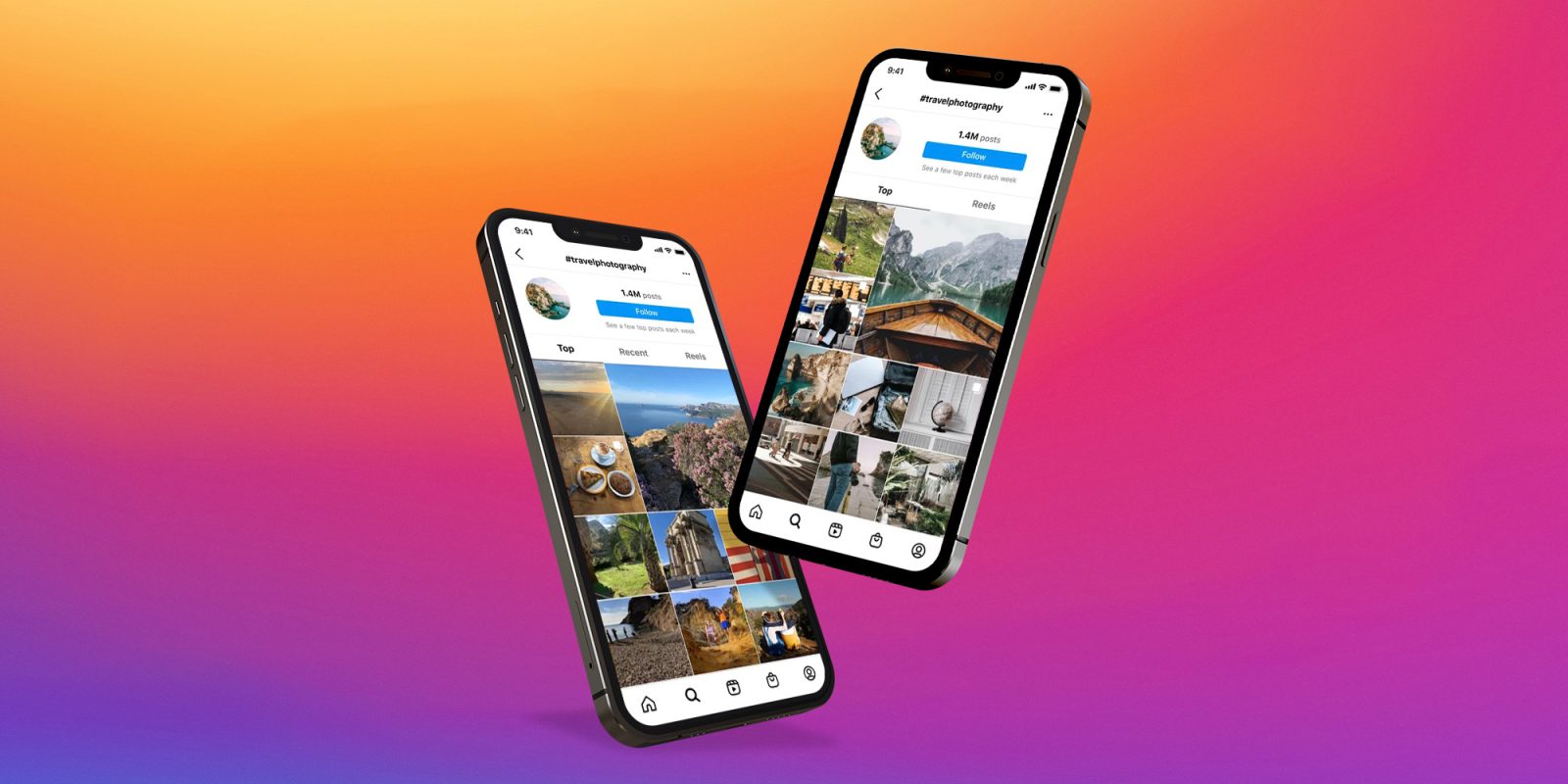 Earlier this week, Instagram head Adam Mosseri shared a video on Twitter (yeah, the irony) to tell people that Instagram will “continue to support photos” as multiple users have been complaining about how the platform is pushing random videos into their feeds. However, Meta CEO Mark Zuckerberg has basically confirmed that Instagram’s feed is about to get even worse.

For many Instagram users, the experience of using the social network that was primarily focused on photos of friends and family has gotten significantly worse in recent months. That’s because Instagram now uses algorithms to show feed content from accounts that you don’t follow, but that it believes might be interesting to you.

And, if you believe that Instagram might rethink its strategy for the better after these complaints, you’re probably wrong. During a call with investors on Wednesday, Zuckerberg said that the company plans to “more than double” the amount of Instagram feed content recommended by AI. In other words, you’ll end up seeing even more posts from people and accounts you don’t know.

According to Meta’s CEO, about 15% of the content shown to an Instagram user on their feed is recommendations. By the end of next year, this number should increase to more than 30%. Of course, this goes against what Instagram users have been asking for, but the company doesn’t seem to care.

Instagram’s situation is so complicated at this point that even celebrities Kylie Jenner and Kim Kardashian made a plea asking that Instagram “stop trying to be TikTok.” Adam Mosseri then responded to the complaints with a video that basically confirms that the company will continue to spend resources on copying TikTok features.

Of course, this move comes as TikTok has grown considerably while Facebook and Instagram have not. Meta’s Q2 FY2022 results came in slightly lower than expected with revenue of $28.82 billion instead of $28.94 billion. The company currently has 1.97 billion daily active users, which is still a lot.

During the call, Meta executives also mentioned that the company has been working on new ways to deliver online advertisements with less user data, as a response to Apple’s App Tracking Transparency. Earlier this year, Zuckerberg had already said that Meta has been rebuilding its ad structure to target iOS users.

Meta shares have dropped more than 3% since the announcement as investors seem disappointed with the company’s direction.

What do you think about this whole situation? Did you prefer when the Instagram feed had no suggestions? Let us know in the comments below.