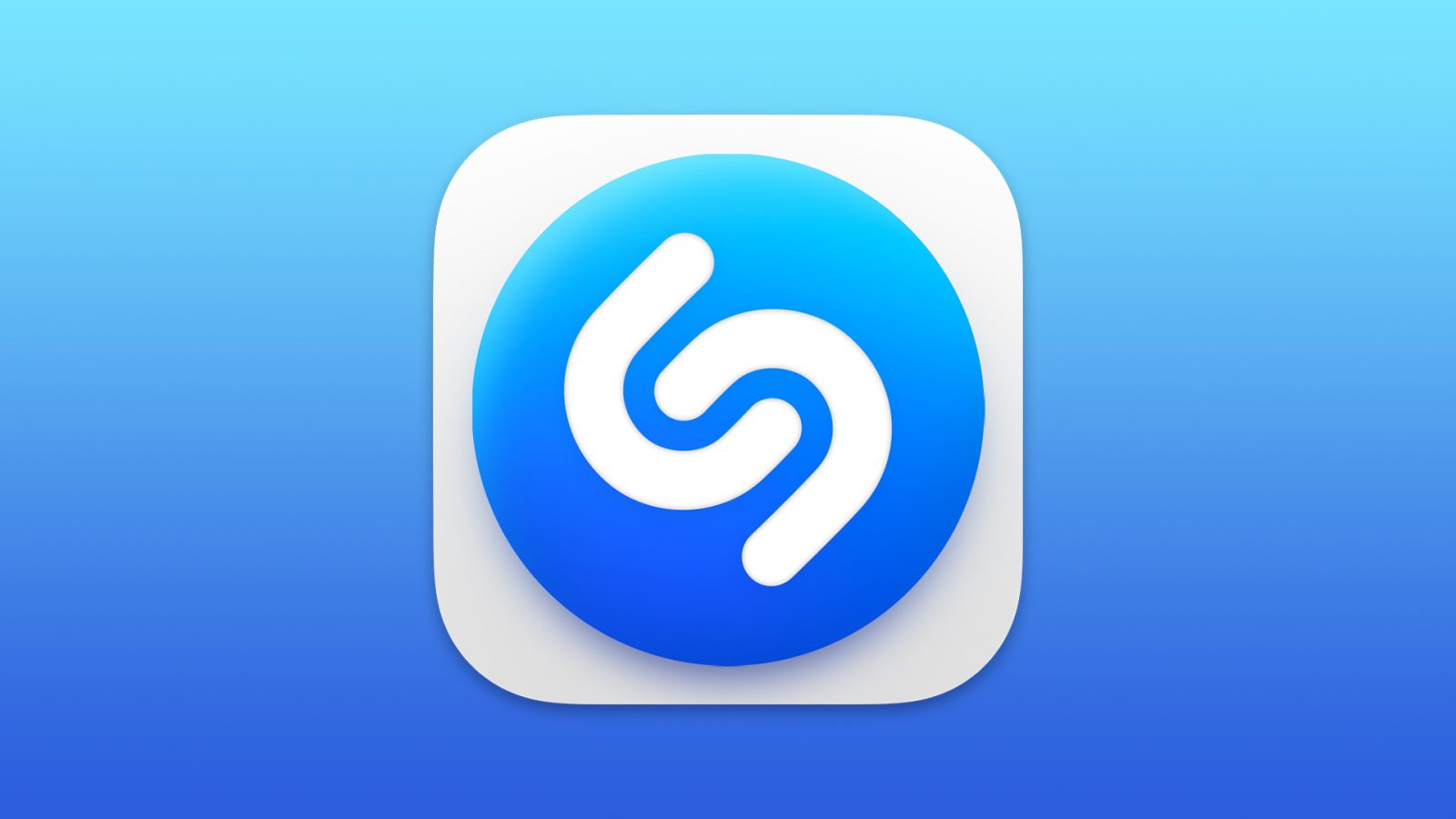 The Apple-owned song recognition app Shazam had its macOS version updated on Thursday with some small but important changes. In addition to a new icon, the app is now fully compatible with the Apple Silicon platform, which means it now runs natively on Macs with the M1 and M2 chips.

The first thing users will notice when updating to the latest version of the Shazam Mac app (2.11) is a new icon. The icon now matches the design language introduced with macOS Big Sur, which brings depth and shadows to system icons.

However, this is not the only change coming with version 2.11, as the Shazam app for macOS now has full support for Apple Silicon Macs. While users were already able to install previous versions of the Shazam app on M1 and M2 Macs, the app would run on Rosetta technology, which translates Intel apps to ARM architecture.

However, these apps are unable to take full advantage of the benefits of Apple Silicon chips. Now, with a native version for Apple Silicon Macs, the Shazam app runs faster while also consuming less power on Macs powered by Apple’s M1 and M2 chips, which is great news especially for MacBook users.

Last month, the Shazam app for iPhone was updated to sync its history with the iOS music recognition feature. In addition, the app now shows detailed information about concerts and tours.

Shazam was officially acquired by Apple in 2018. Since then, the company has been integrating the platform with its operating systems. For example, Shazam works with Siri and is available as a shortcut in Control Center for iPhone users. Even so, Shazam remains available as a standalone app.

Shazam for macOS is available for free on the Mac App Store. You can also download Shazam for iOS on the App Store.