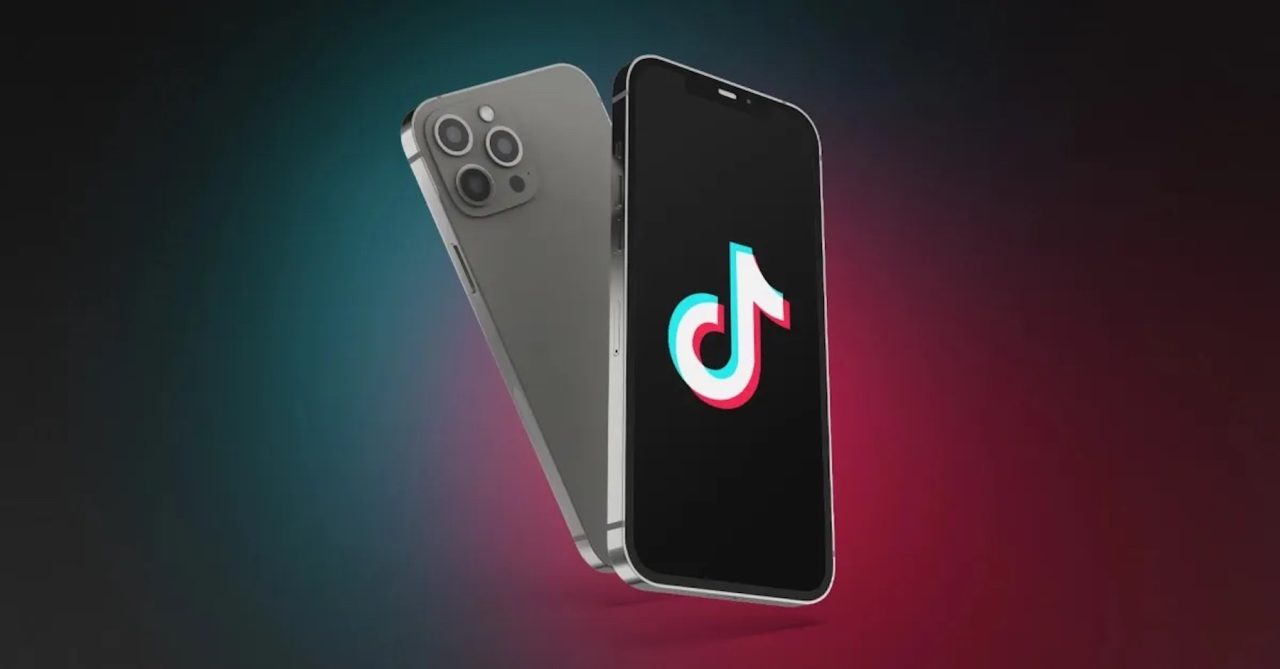 Apple is reportedly threatening to fire an employee over her posting a TikTok with iPhone security tips and advice. As first spotted by The Verge, the employee was told that she “breached company policy” by identifying herself as an Apple employee in a video about Apple products.

The employee, Paris Campbell, has worked in Apple retail for six years and currently serves as a repair technician. The video posted to TikTok by Campbell came in response to a video from another user who lost her iPhone at Coachella and subsequently started receiving threatening text messages.

In her video, Campbell explained that she’s a “certified hardware engineer for a certain company that likes to talk about fruit.” She then explained that the woman who lost her phone had nothing to worry about:

“I can’t tell you exactly how I know this information, but I can tell you that for the last six years, I’ve been a certified hardware engineer for a certain company that likes to talk about fruit,” Campbell said in her response video, before warning the user not to listen to the extortionists. “Your phone is actually useless to them, and you’re the only person that can save them, and I suggest that you don’t.”

The video almost immediately went viral and had over 5 million views within 24 hours of being posted. As the video spread on TikTok, Campbell received a call from her manager asking her to take down the video or face disciplinary action “up to and including termination.”

Campbell then posted a follow up video on TikTok further explaining the situation titled “Dear Apple.”

Speaking to The Verge, Campbell said that Apple’s response is “in contrast to how we portray ourselves as a company in terms of telling people to think different, innovate, and come up with creative solutions.” She went on to explain that the knowledge she shared in her original video isn’t from her time has an Apple employee, but rather her “long technical education and history.”

Apple did not respond to The Verge’s request for comment, but an internal document from Apple explains: “We want you to be yourself, but you should also be respectful in posts, tweets, and other online communications.”