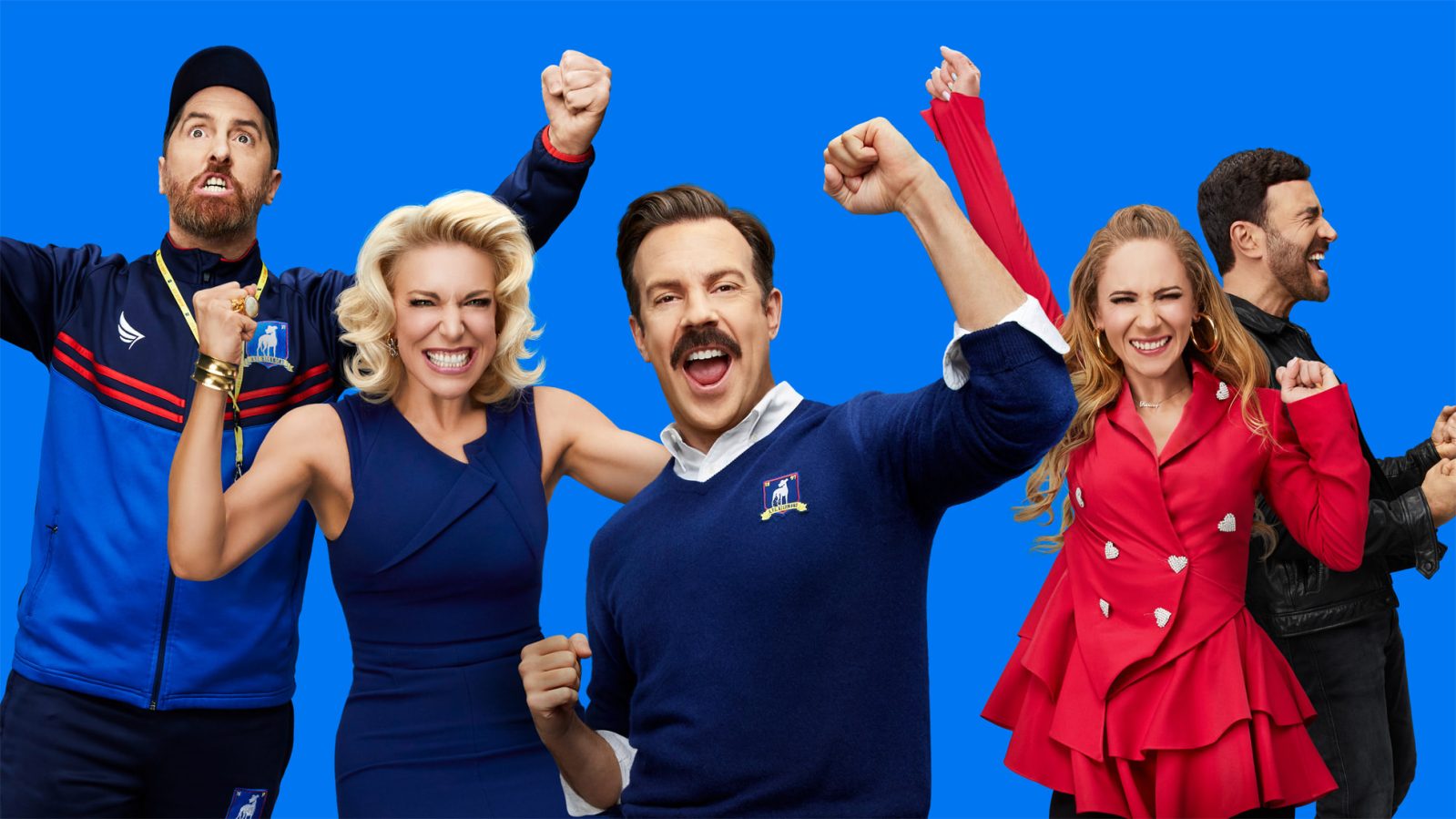 Apple TV+ went into the night with 52 Primetime Emmy nominations across a number of different categories, and it was a consistent stream of wins throughout the night.

Most notably, Ted Lasso took home one of the top honors of the night, earning the title of Outstanding Comedy Series and beating out some equally incredible shows (Abbott Elementary, Barry, Curb Your Enthusiasm, Hacks, Only Murders in the Building, What We do in the Shadows).

Here’s a rundown of every Apple TV+ victor at the 74th Emmy Awards tonight:

On the flip side, the Apple TV+ original Severance did not take home the wins across the top categories in which it was nominated. In the coveted Outstanding Drama Series category, Severance was beat out by Succession. Severance‘s Adam Scott was nominated for in the Best Lead Actor in the Drama category, but that award was given to Squid Game star Lee Jung-Jae.

You can view the full list of Emmy winners right here.

Many were hoping that Jason Sudeikis might announce the release date for Ted Lasso season three during his acceptance speech, but that did not happen. Instead, he simply teased, “We’ll see you for season three at some point.”