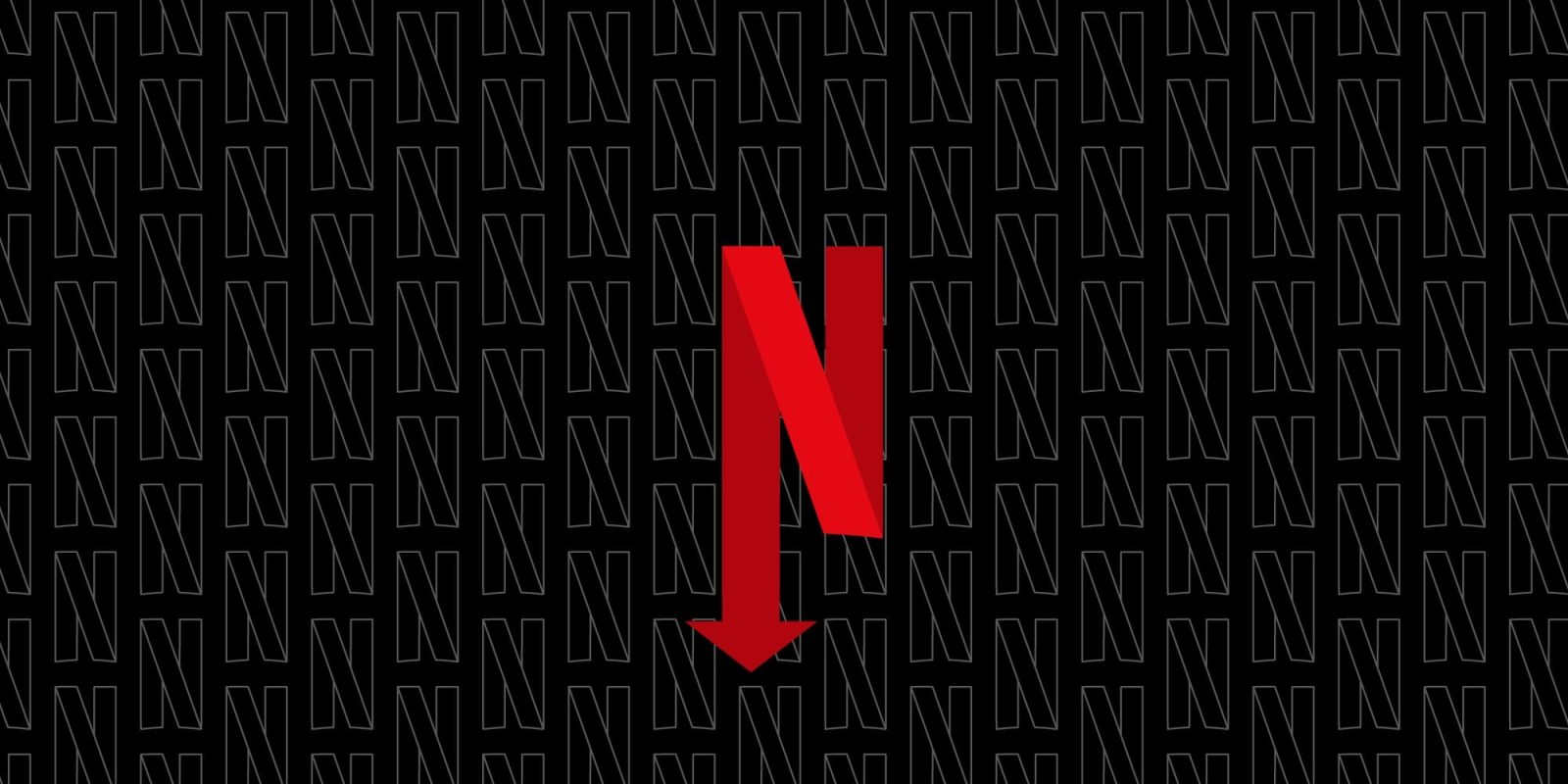 Netflix already lost 1.2 million subscribers in the first two quarters of 2022. While the company hopes to add one million new users with its new ad-supported tier, a survey shows that 1 in 4 Netflix users are planning to cancel their subscriptions this year. Here’s what this could mean to other streaming services, such as Apple TV+.

Reviews surveyed 1,000 Americans to gauge their streaming habits in 2022. According to the report, the average American is subscribed to four streaming platforms.

Netflix is still the most popular streaming service with nearly 4 out of 5 (77%) Americans currently subscribed to the platform. In addition, 70% say they use Netflix the most, followed by:

That said, of all the Netflix subscribers, 25% are planning to cancel their subscriptions. Of those who plan to leave the streaming service, two-thirds say increasing costs is one of the reasons.

According to the survey, Netflix has the highest average plan cost among the eight more popular streaming services in the US. The other big complaint from Netflix users is two-fold:

Last but not least, the survey shows the percentage of subscribers each of the most popular streaming services has:

Although Netflix is worried about losing more subscribers, it’s still the most popular streaming service with a 70% share of the overall subscriber market. For further comparison, HBO Max has a 10% share of that market.

For Apple TV+, there’s always room for growth. Apple bundles this streaming service with all Apple One subscription options. In addition, its award-winning catalogue costs just $4.99, which is becoming more enticing than ever.

You can check the full study here.