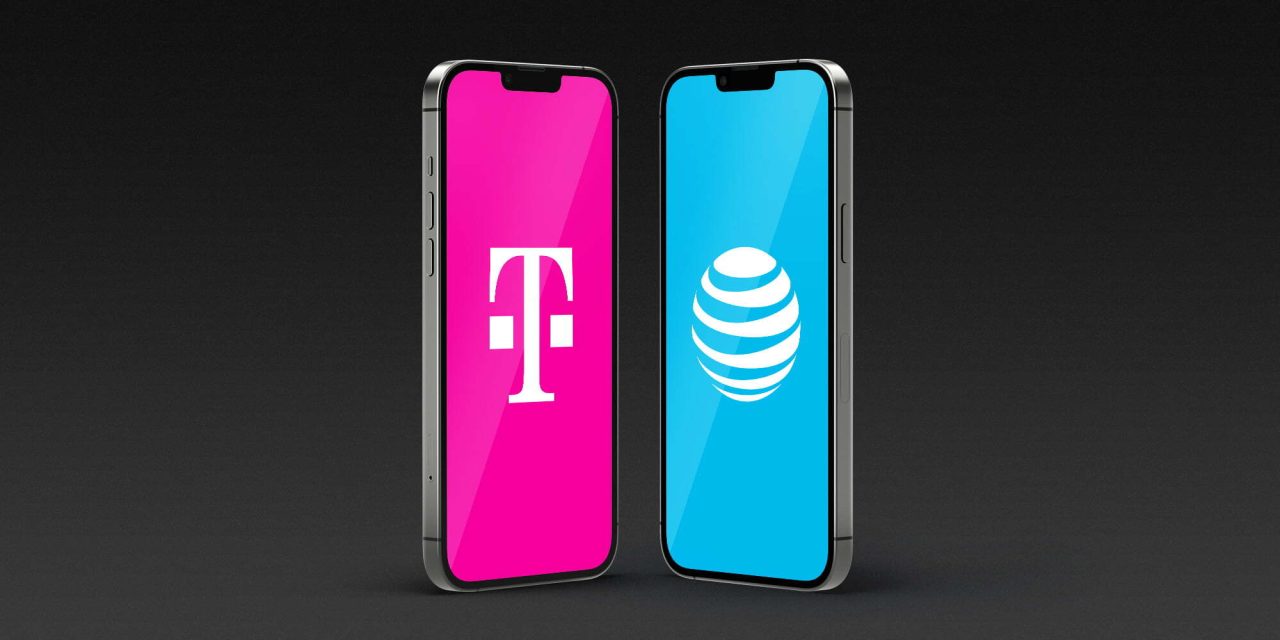 AT&T on Thursday announced new measures to ensure that customers of other carriers can stay connected amid Hurricane Ian, which has been causing historic damage in Florida. The company says that these customers will be able to roam on AT&T’s network if their carriers are without service. Other companies have announced similar measures.

In a short statement on its website, AT&T basically says that roaming to its network will be available to everyone in locations affected by the hurricane. Help will be available even after the storm. “Once this roaming begins, customers will automatically be connected to our network,” says AT&T.

You can read the full statement below:

We are working to help the people affected by Hurricane Ian in Florida. To assist in the recovery, we’re now welcoming other carriers’ customers to roam on our networks so they can connect, even if their carrier’s service isn’t available after the storm. Once this roaming begins, customers will automatically be connected to our network.

But AT&T is not alone when it comes to providing efforts to help people affected by the hurricane get connected. Verizon announced on Thursday that it’s already working to refuel generators at its cell sites as soon as necessary to ensure that people aren’t left without cell service. In affected areas, customers will have unlimited calling, texting, and data until October 4, 2022.

T-Mobile also made a similar announcement to provide unlimited connection to customers in affected areas until October 3.

Hurricane Ian is already considered one of the most dangerous in Florida’s history. It’s estimated that millions of people are without power. It’s unclear at this point how many people were injured or even died due to the hurricane.

US President Joe Biden has already declared the situation a major disaster while also releasing federal relief funds to regions affected by the hurricane. Apple CEO Tim Cook announced earlier today that Apple will be donating to “relief efforts on the ground” for those affected by Hurricane Ian as the storm pummels Florida.