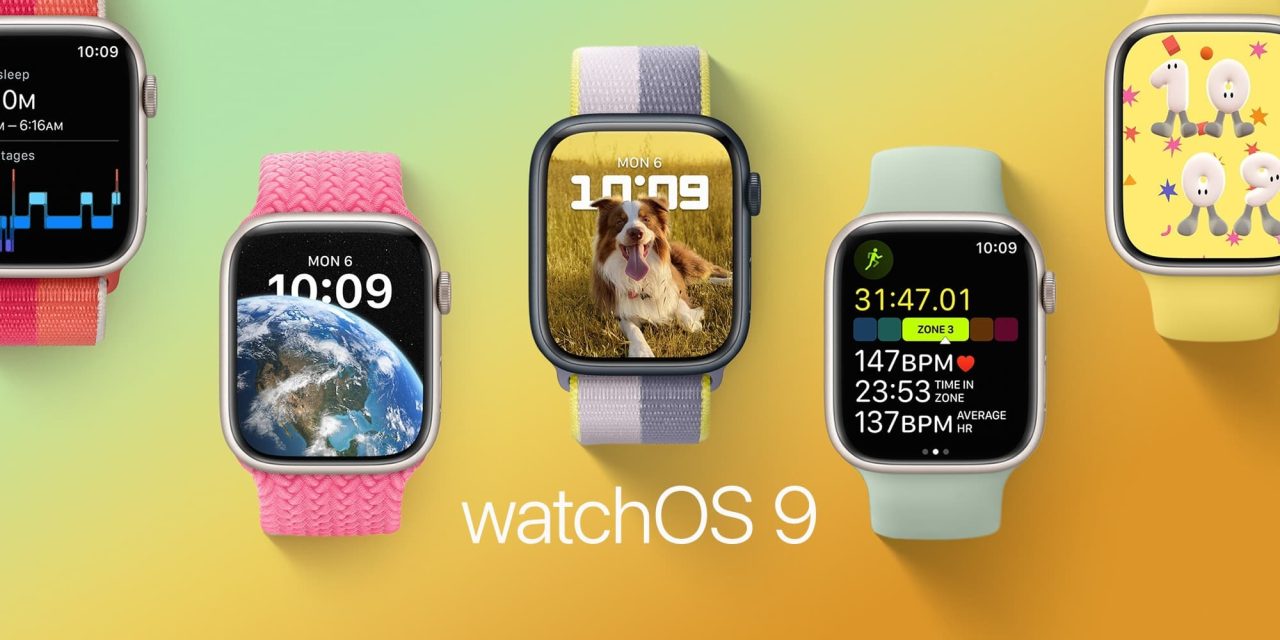 Following the release of the fourth beta of iOS 16.1 on Tuesday, Apple has now released watchOS 9.1 beta 4 for developers. The update comes to improve the stability of the Apple Watch operating system – which is now in its ninth version.

The build number of today’s update is “20S5063c,” compared to the previous build “20S5055e” from beta 3. Unfortunately, there are no release notes for watchOS 9.1, so the changes coming with the update remain unclear. Apple is possibly working on under-the-hood enhancements, such as bug fixes and security improvements.

With watchOS 9, which was released for Apple Watch Series 4 and later last month, Apple has introduced new watch faces and revamped some of the old ones. The update also expands QWERTY keyboard support to more languages, adds a new app for medication reminders, more detailed workouts, and a redesigned Compass app.

Apple is also improving the Sleep app with watchOS 9 by bringing more sleep data alongside a new Medications app that helps you track all the pills and vitamins you take every day.

If you spot any changes in watchOS 9.1 beta 4 or the other betas from Apple today, let us know in the comments below or on Twitter @9to5Mac. Stay tuned for our full hands-on coverage with the releases right here at 9to5Mac if we find anything new.