Apple TV’s new Siri Remote comes with USB-C, but you need to buy a cable separately [U] 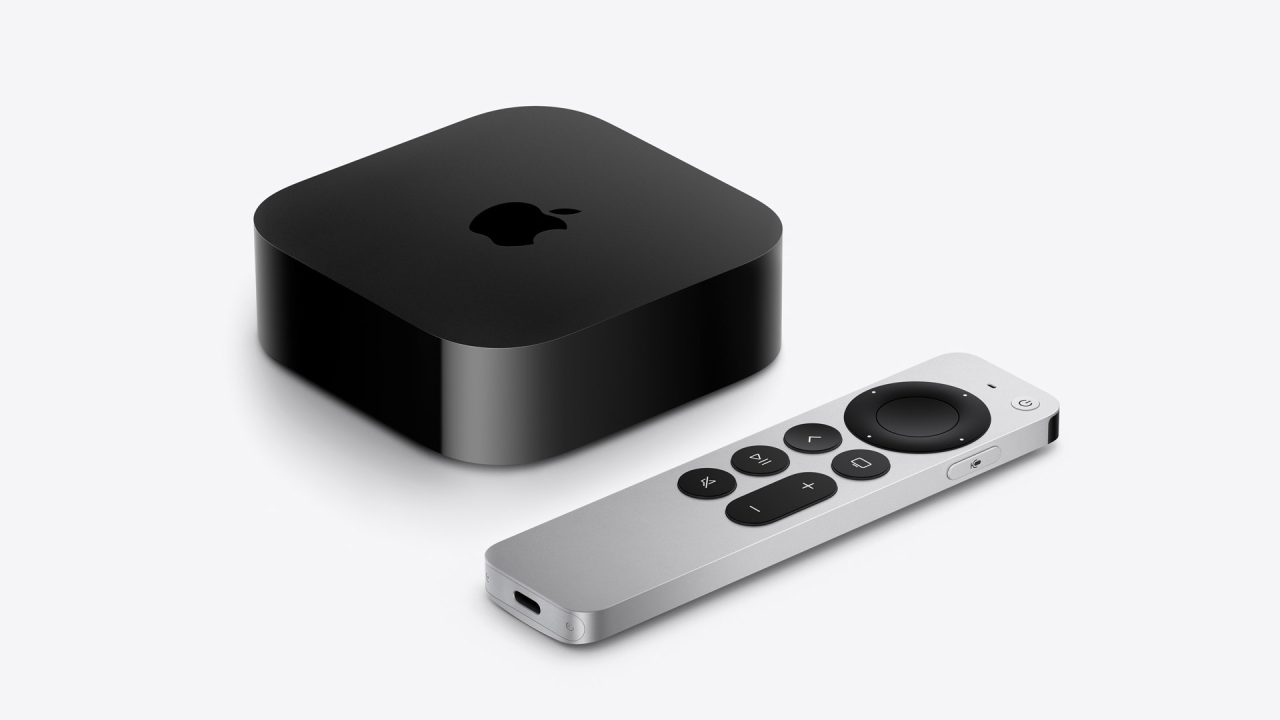 Along with the new iPads, Apple also announced on Tuesday a new generation of Apple TV 4K with the A15 Bionic chip and HDR10+. It also comes with a new Siri Remote that has a USB-C port instead of Lightning. While this is certainly good news, the company will no longer ship a charging cable with the product.

The new Siri Remote looks exactly like the previous one introduced last year. The only difference is that this year’s Siri Remote has a USB-C port for charging instead of Lightning. This means that users can finally use the same cable to charge an iPad, Mac, Siri Remote, and any other USB-C-equipped accessory.

Previous generations of Apple TV shipped with a Lightning to USB-A cable so users could recharge the Siri Remote’s internal battery. Although USB-C is an open standard and you can use any cable you want, this will force a number of customers to buy a new cable just to recharge the remote control once the battery runs out.

Apple sells a 1-meter USB-C cable (which has now been upgraded to a braided version) for $19. Of course, you can find much cheaper options from third parties, but having to buy a new cable just to recharge an accessory seems rather inconvenient.

Back in 2020, Apple stopped shipping iPhone and Apple Watch with the power adapter as the company says this will help reduce carbon emissions and electronic waste. However, the company’s decision was widely criticized around the world. In Brazil, Apple was fined for selling the iPhone charger separately.

This makes me wonder if Apple will also stop shipping other products with a charging cable in the future.

As noted by 9to5Mac reader Renato, the new Apple TV ships with a USB-C cable in Brazil to avoid further fines from the local regulator.

More about the new Apple TV

The new Apple TV 4K is powered by the A15 Bionic chip, which is up to 50% faster than the A12 chip used by the previous generation Apple TV. The new device also supports the HDR10+ standard for Samsung, Panasonic, and TCL TVs.