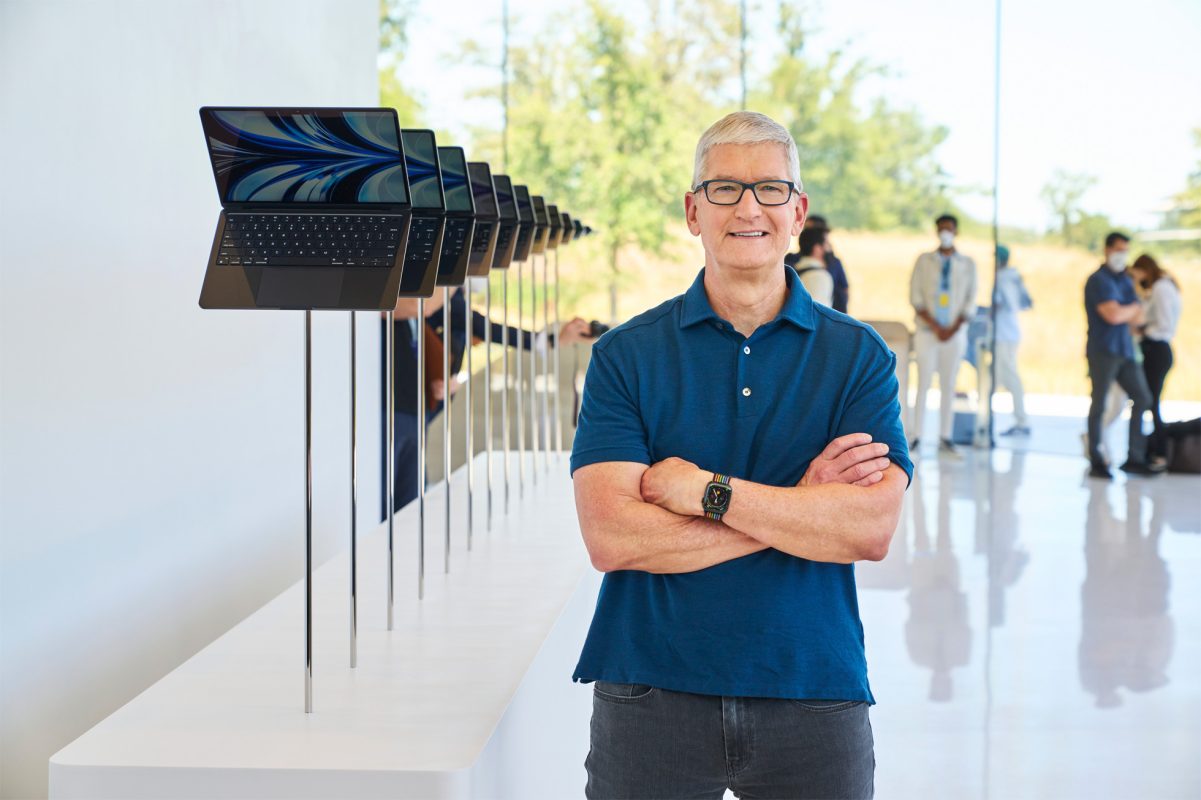 Apple on Thursday announced its Q4 2022 results. Although the company reported record earnings in every category except for the iPad, Apple expects Mac revenue will drop “substantially” next quarter compared to Q1 2022 results. At the same time, the company also predicts that revenue growth will slow down in the next quarter.

According to Apple CFO Luca Maestri, the company has a challenge when it comes to the Mac. That’s because last year, the company introduced the new 14-inch and 16-inch MacBook Pro equipped with M1 Pro and M1 Max in October.

As a result, Mac sales were above usual in the first quarter of fiscal 2022, which covers the months of October, November, and December 2021. This year, however, Apple has yet to introduce new Macs, although some rumors claim that new MacBook Pro models are coming by the end of the year.

Even if that happens, the new Macs will arrive in stores later than in 2021, which will negatively impact Mac revenue for the holiday season quarter.

It’s not only the Mac revenue that could be affected in the next quarter. Both Maestri and Apple CEO Tim Cook made it clear during the earnings call with investors that the company is subject to the impacts of the macro economy, which has been affected by the war in Eastern Europe and also as a consequence of the pandemic.

Of course, there’s also the fact that the holiday season quarter usually has more sales, especially because of the new iPhones. Given all this, Apple expects that revenue growth will slow down from Q4 2022 to Q1 2023.

For the Q4 2022, Apple reported earnings per diluted share of $1.29, quarter record revenue of $90.1 billion, and profit of $20.7 billion. The company is once again not sharing any guidance for next quarter’s earnings.