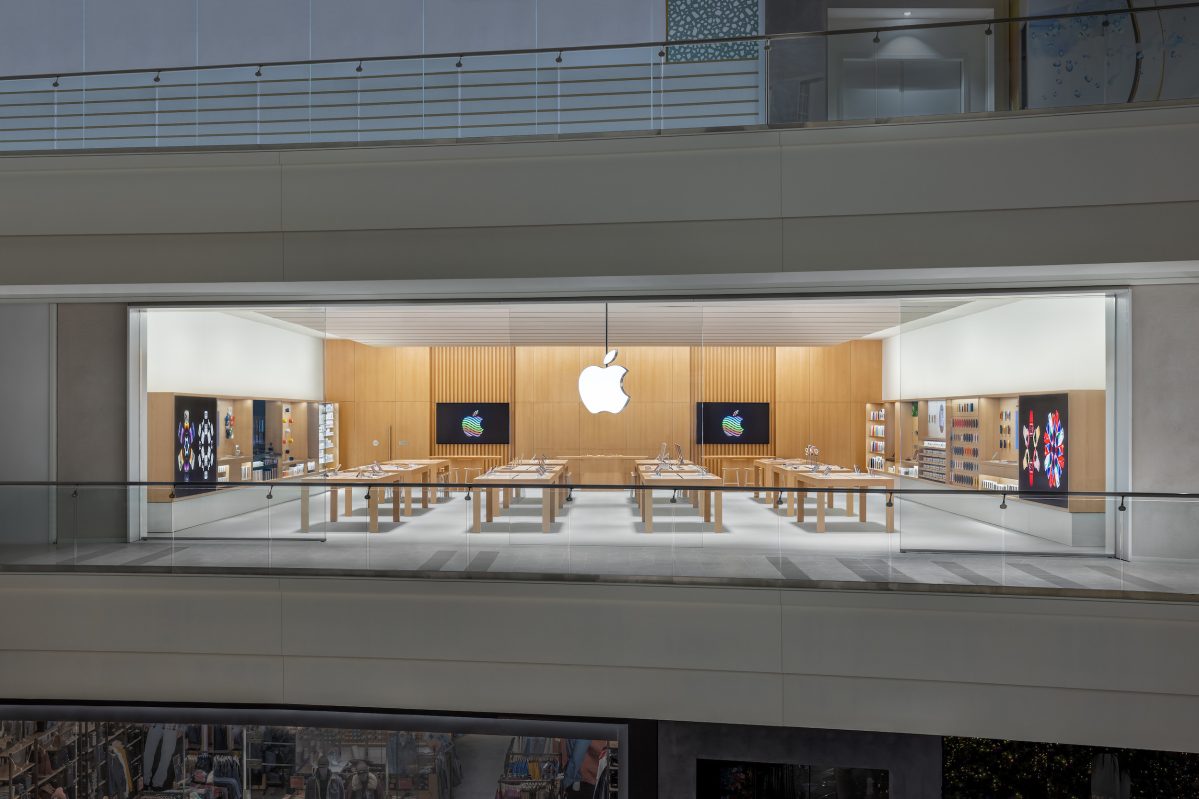 Apple on Monday confirmed that it will soon open a new retail store in the huge American Dream shopping mall and entertainment complex in New Jersey. The store is expected to have the same design as the latest Apple Retail Stores and will open to the public later this week, starting December 3.

Update: The new store is now open to the public and located in Court D, Level 2 of American Dream.

The American Dream is considered the second largest mall in the United States, behind the Mall of America in Minnesota. With a total area of 3 million square feet, American Dream not only has a lot of stores but also multiple entertainment attractions – including a DreamWorks Water Park. From Saturday, visitors will also be able to buy Apple products there at the new Apple American Dream.

According to Apple’s website, the new store has a dedicated area for online order pickup, Genius Bar for hardware support, and Today at Apple sessions.

But interestingly, although the store opens on Saturday, it will not be open the day after. This is because a local law in New Jersey prohibits shopping centers from opening on Sunday. Of course, people will always be able to visit the new store from Monday to Saturday, but the company will be forced to close it every Sunday to comply with the county’s laws.

Earlier this year, Apple opened another flagship store in Myeongdong, a major shopping area in Seoul, South Korea. There was a big celebration, and the first customers to visit the store got a special bag with gifts from Apple – so presumably the same will happen at the opening of the Apple American Dream this week.