M2 MacBook Pro reviews: A beast of a machine, but overkill for almost everyone 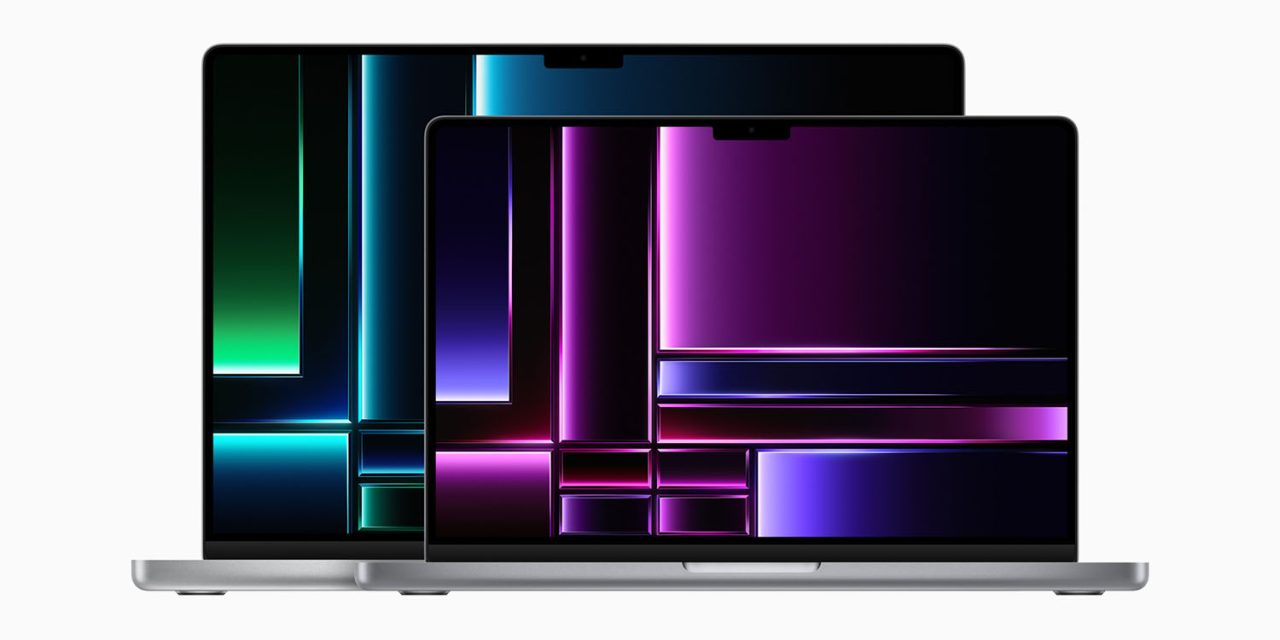 Alongside those for the new Mac mini, the first M2 MacBook Pro reviews are out. Everyone agrees it’s a beast of a machine, but many wonder whether it’s just too much Mac for even its target audience.

Alongside a surprising number of reviewers bemoaning the lack of a touchscreen, there is a common thread that the older M1 models are more than enough computer for the vast majority of people, even video pros …

Gizmodo says that it feels like a stopgap release, offering only incremental change over the M1 model.

Unlike the M2 MacBook Air, which got a Pro-like redesign with its new generation, the biggest change to the new 14 and 16 inch MacBook Pros is that new chip. It makes the laptop a bit of a hard sell to most, since the M1 Pro was already so impressive. This is a more incremental change than the M1 series, but given the disappointment that was the 13-inch MacBook Pro with M2, the M2 Pro and Max powered MacBook Pros do fill a niche for power users. Finally, you can use Apple’s latest generation of in-house silicon with both a fan and a modern, sleek body.

The result is a laptop that clears most productivity benchmarks in roughly two and a half minutes. Transcoding a 4K video down to 1080p using Handbrake? Two minutes and 32 seconds. Rendering a BMW in Blender? Two minutes and 22 seconds, regardless of whether the laptop was using the CPU or GPU to do it […]

this year’s refresh is skippable for most. Go for it if you don’t yet have a MacBook Pro and are interested, especially over the 13-inch model. That much improved battery life is tempting. But there’s no pressing need to upgrade. The notch is still here, OLED and touchscreens aren’t, and the colorways are still boring. 2023’s MacBook Pro lineup is likely going to feel like it was a stopgap a few years from now.

Laptop Mag says it’s a stunning machine, but overkill for almost everyone, including most video pros.

The answer for myself and most is a resounding no. Just because a company brings a new piece of shiny fruit to market while we’re still holding the last piece they sold us doesn’t mean it’s time to toss our partially used fruit into the trash — and once again empty our bank accounts or sell an organ.

I’m a content creator who happily uses a MacBook Pro 13-inch with an M2 chipset while connected to two 4K monitors via a dock for my editing needs. And I can tell you most people do not need to upgrade unless they do a lot of work for Disney, Pixar, or a major film studio or television network […]

If, you’ve got the 14-inch MacBook Pro with M1 Pro or the MacBook Pro 13-inch with M2, you’re covered. Take a deep breath and maybe even giggle to yourself when your pal whips out the latest shiny MacBook Pro M2 Pro or Max. It may be shiny but, you still have your kidney, significant other, and can afford to feed your dog this week. They just have a new shiny laptop.

Macworld said that for any Intel holdouts, this is the machine that will push them to make the switch to Apple Silicon.

Maybe you thought it would be wise to let a generation of Apple silicon pass so the company can work out the kinks and app developers can catch up with native software. Or maybe you just weren’t convinced this whole thing was really going to work, despite Apple’s past success with silicon transitions.

Whatever the reason, let me tell you, for most people, there isn’t a reason to wait any longer. The transition has been smooth for the most part, tons of native software from third-party developers are available, and the M-series SoC is here to stay.

Actually, you benefit from waiting, because the new M2 Pro/Max offers a nice performance boost over the previous M1 Pro and M1 Max machines. On top of that, you get a much-needed upgrade for HDMI and futureproofing with Wi-Fi 6E and Bluetooth 5.3–three features that might even be enough for current M1 Pro or M1 Max MacBook Pro owners to upgrade.

We’ve been testing and reviewing laptops for a long time, and it’s rare that one leaves us this impressed. This latest rev of the 16-inch MacBook Pro with the M2 Max simply has it all, from a refined design and rich feature set to astonishing battery life and truly dominant levels of performance.

Sure, we can nitpick about the screen notch or the lack of touch capability, but the fact of the matter is that this is as close to perfect as any laptop we have reviewed. The machine looks and feels fantastic, and it will rip through the most demanding computing tasks like a buzzsaw. The only drawback is the price in its upper-echelon configurations. However, if you’re a professional that needs the power to match the demands of your job and your talents, it’s hard to argue that this isn’t worth the outlay.

For absolutely topping the charts among laptops in an already winning design, this MacBook Pro earns our Editors’ Choice award and a rare perfect score.

Pocket-Lint says it’s a dream machine, but the price means it’s not even for all pro users.

The 14-inch MacBook Pro leaves little – if anything – to be desired. It’s an incredible laptop with more power and performance than most will ever need or utilise, a fantastic build quality, an incredible display and a great battery life (from our experience so far).

ts biggest downfall is of course that all this greatness comes at a price – which ranges from $1999/£2149 to a whopping $6499/£6749 fully specced. It would also have been nice to see Face ID, and while we are on our wishlist, a touchscreen wouldn’t have gone amiss either. But even without those things, it’s still impossible not to adore this machine.

Should you buy it? If you have the budget, we have absolutely no hesitation in recommending it, but there is also an argument for considering the MacBook Pro (M1 Pro/Max) models, which are still fantastic machines two years on and may be cheaper now if you can get hold of them. In the same breath, it’s likely the same will be said for these M2 Pro/Max models two years down the road so they would be a solid investment.

Whether you should upgrade from the M1 Pro/Max models really does depend on what you do with your laptop and whether you can justify the price for the performance gains, but for those on older MacBooks, this a dream machine that will deliver noticeable performance improvements instantly.

TechCrunch oddly spent much of the review comparing it to the MacBook Air, reiterating in the conclusions that those who need this machine, know it.

However, much as I noted above that the Air continues to be the best MacBook for most, I feel fairly confident that the M2 Pro will be plenty for most creative professions. If you need the added firepower of the M2 Max, you probably already know who you are. And hey, I can’t say I minded using it as my daily driver for a bit. Those load times might feel insignificant, but they add up.

It’s a reaffirmation of the “Pro” in MacBook Pro: chunky, heavy, blazingly fast, full of ports and packed with the best the company has to offer. And they’re decidedly not for everyone — not even most. I’m still going to recommend the Air for nine out of 10 people (if not more) who ask me which MacBook to buy in the coming year. If you’re that 10th person, you almost certainly already know.

What’s your view? Please share your thoughts in the comments.