Opinion: What can we expect from the 2016 MacBooks, rumored to be launched by June? 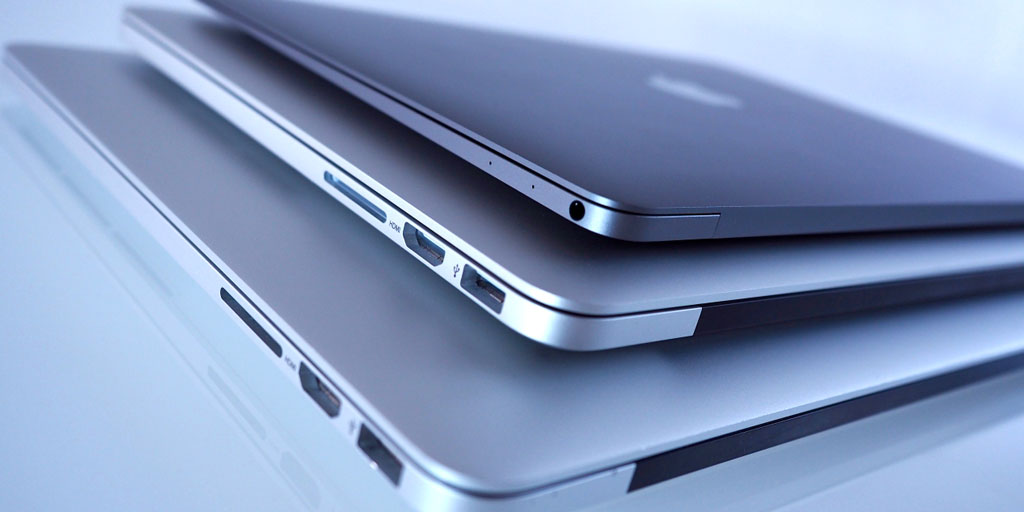 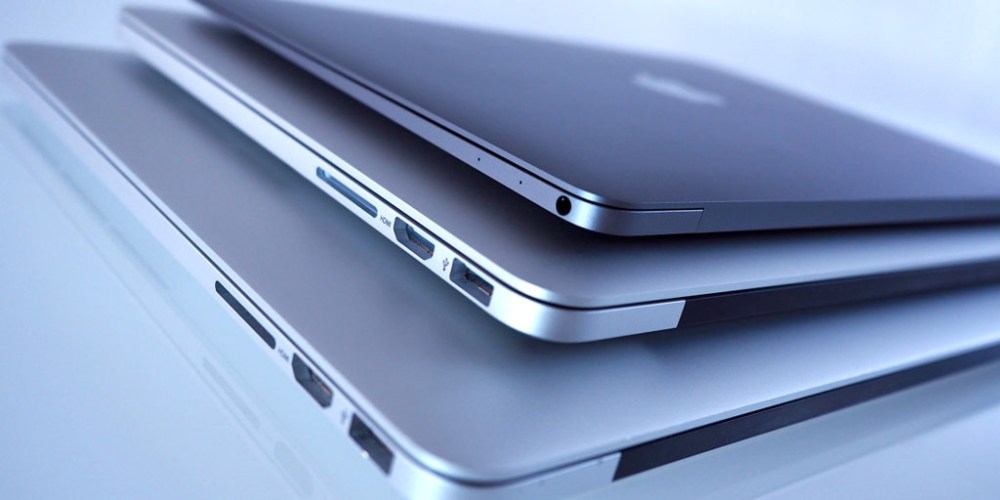 With KGI suggesting that we could see new MacBook models as early as the first half of the year, I thought it would be a good time to expand on the suggestions we made in our 2016 roundup and speculate in a little more detail on what we might expect from those machines.

There is rather a lot of speculation involved, for a couple of reasons. First, while we tend to see a number of leaks and rumors for the iPhone – not least from our own Mark Gurman – there are notably fewer for Macs. We’ll likely see some nearer the time, but we could as yet still be six months out.

Second, it’s easier to predict what Apple is likely to do with regard to the MacBook range than when it might do it. I’ve argued before that we can at some point expect Apple to drop the MacBook Air label, leaving two ranges known as the MacBook and the MacBook Pro. But whether that will happen this year or next is, I think, harder to guess.