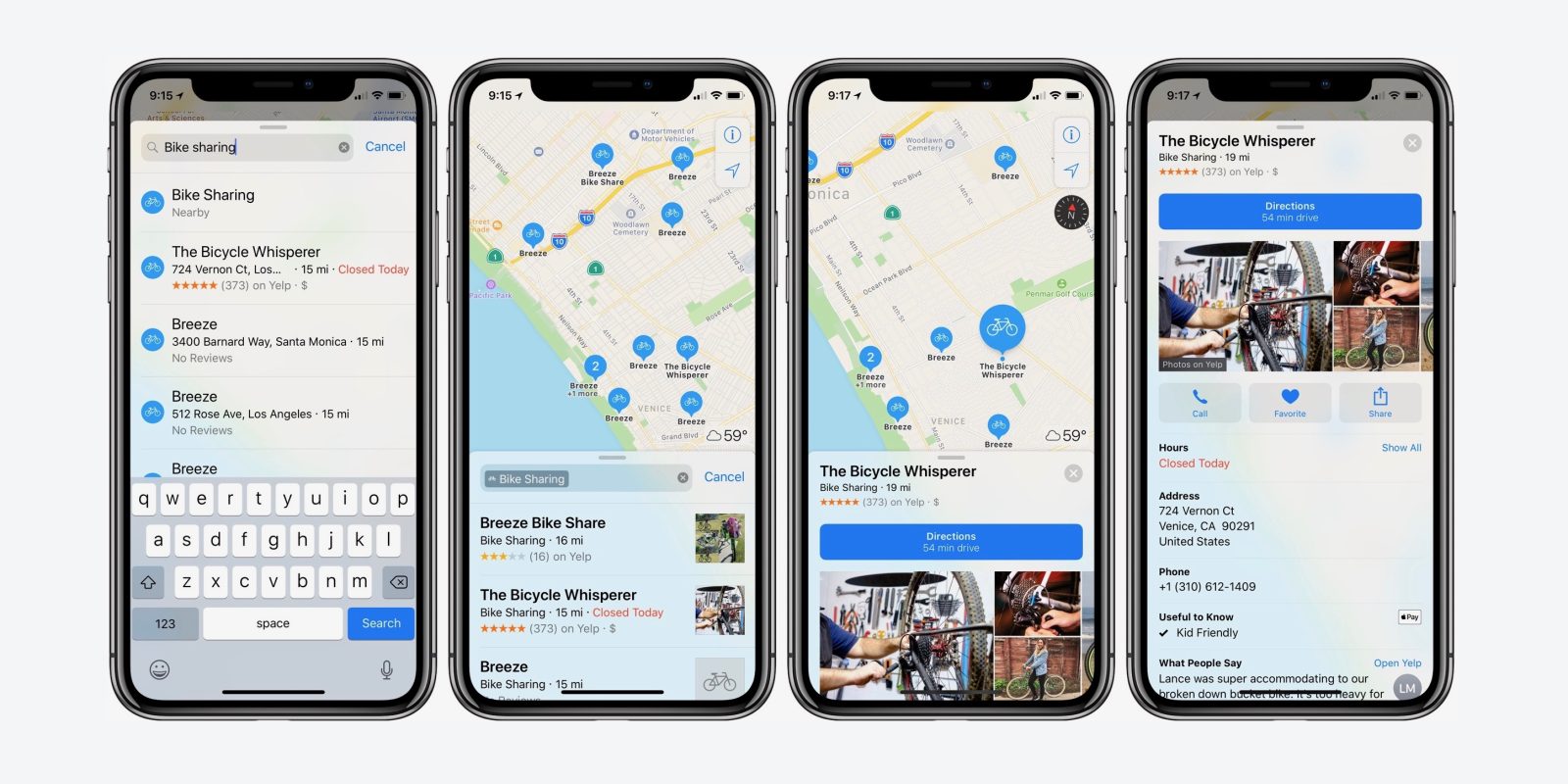 When the iPhone first launched, it was preloaded with Google Maps. In 2012, Apple replaced it with its own mapping application known as Apple Maps. It launched in beta in the iOS 6 beta, and was released to the public that fall.

After its launched, it was clear that it was no on the same level of quality as Google Maps. The poor launch led to a public apology from Tim Cook and ultimately led to the firing of Scott Forstall.

Over the years, Apple has continued to adds features to Apple Maps. iOS 11 brought lane guidance and a speed limit widget on the navigation, and indoor location mapping.

With iOS 12, Apple has proclaimed they are rebuilding Maps from the ground up.

Maps is being rebuilt from the ground up to better reflect the world around you. The new underlying map uses Apple data and features enhanced geographic context like pedestrian paths and parks, more detailed building outlines and parking lots, better road network coverage, and more. You’ll also be able to get where you’re going with improved routes, whether you’re on the road or on foot. The new Maps is now available in Northern California and is coming soon to the rest of the United States.

While the general consensus is that Google Maps offers more accurate data and navigation, Apple Maps is widely considered to be the most used mapping application in the world since it’s built into every iPhone, iPad, and Mac.

Apple has been working on a huge rebuild of Apple Maps in the US over the last year and a half. Now that the updates are rolled out across the country, Apple Maps uses only data it’s collected itself, can push updates in realtime, and features much more detail for users. 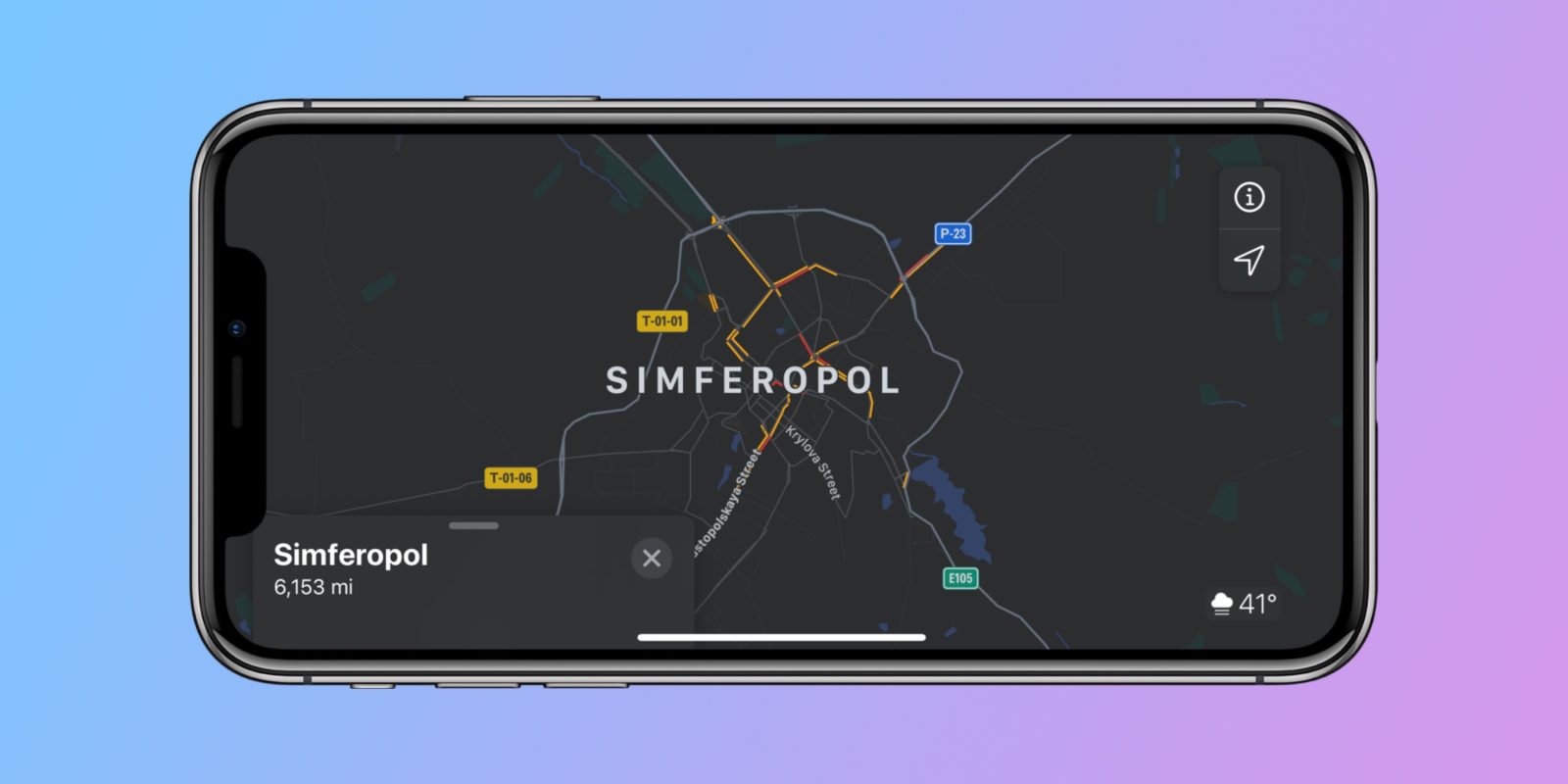 In another example of Apple walking a fine line with global governments, it has changed how Crimea is displayed in its Maps and Weather apps after heeding Russian demands.

END_OF_DOCUMENT_TOKEN_TO_BE_REPLACED

Second-gen. AirPods are back to Amazon low at $129, more

Apple has The Office complete series for $30, more movies from $5 this weekend Apple Maps first launched in iOS 6 to much excitement. Previously, Google Maps had powered the iPhone maps experience, but the relationship between Apple and Google became strained as Google held critical features of the mapping experience from the iPhone. If you remember back to that period, Google Maps on the iPhone didn’t even have built-in turn-by-turn directions. Apple began the process of replacing Google Maps with Apple Maps and unveiled its work during the WWDC 2012 keynote. END_OF_DOCUMENT_TOKEN_TO_BE_REPLACED 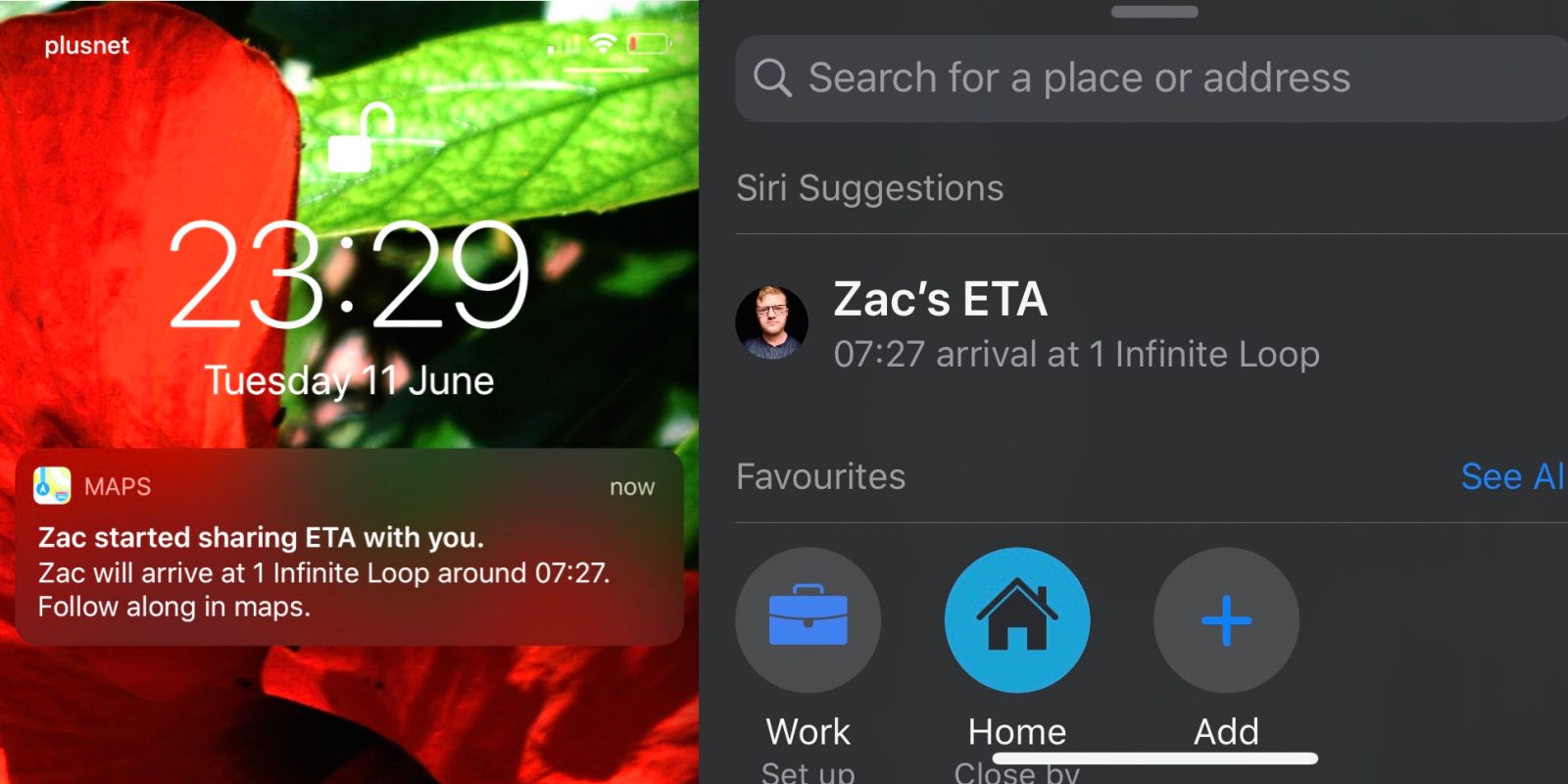 In iOS 13, integrated into the Apple Maps app on your iPhone, you can you share your journey status with personal contacts in a feature called Share ETA.

The recipient receives the address of your destination and your expected arrival time. What’s really cool about this feature is that the estimated time of arrival (ETA) will update automatically, so you can see if they hit traffic or otherwise get delayed.

END_OF_DOCUMENT_TOKEN_TO_BE_REPLACED

iOS 13 brings upgrades to Apple Maps and one of the new features rolling out is a Street View-like option called “Look Around.” Read on for how to use this latest Apple Maps feature in iOS 13.

Add some portable lighting to your space with AUKEY’s $17.50 rechargeable lamp