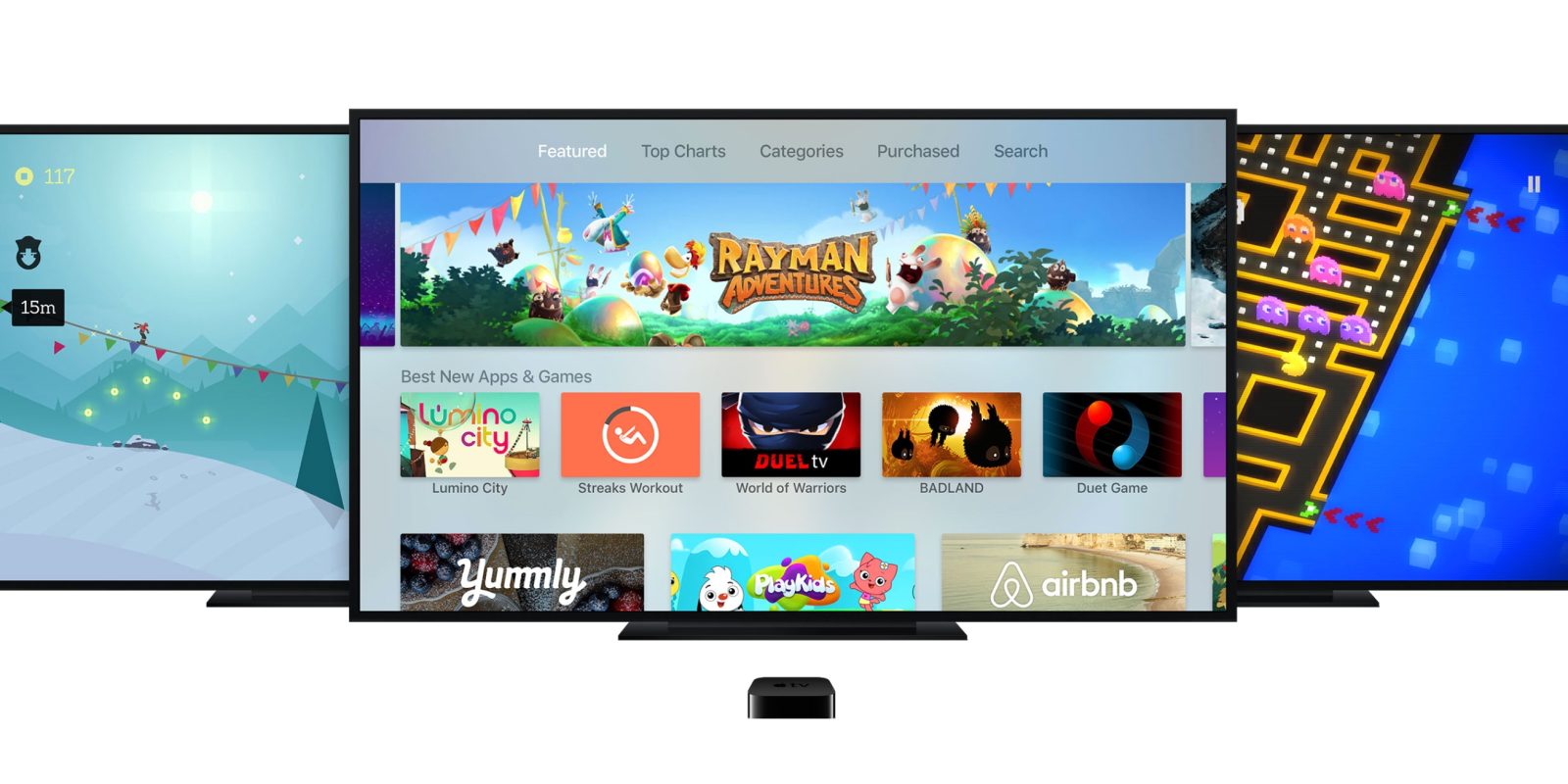 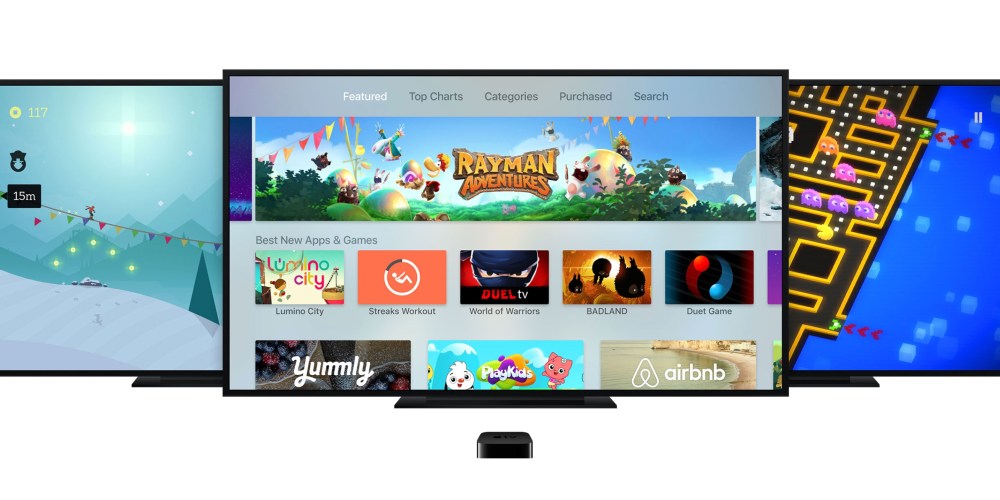 Apple has quietly rolled out a change to the Apple TV App Store on tvOS in the last few days, which affects how apps are listed in the Top Charts. For the Top Charts (Top Paid, Top Free, Top Grossing), the Apple TV App Store will now hide listings for apps that the user has already downloaded, so the charts update dynamically per user. This means users can only browse for apps they don’t already own, removing some clutter and allowing less popular apps more opportunity to be seen. This behavior is novel and isn’t currently replicated by the iPhone and iPad App Stores.

To try this out for yourself, open the Apple TV App Store and download the #1 Top Free app. After force-quitting and re-opening the App Store (by swiping it away in the multitasking tray), the app will disappear from the charts. What was previously listed at #2 will now take the top spot (via Equinux).