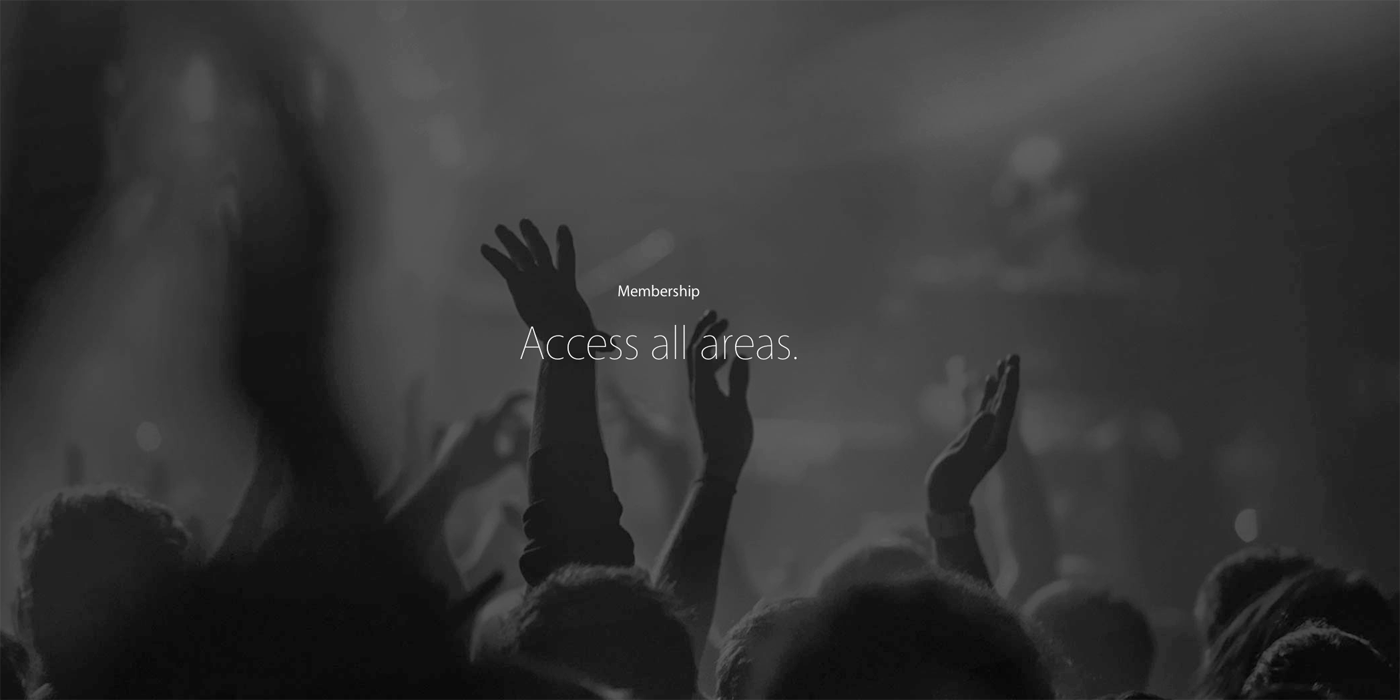 Spotify bases its royalty payment for free users on a 35% share, half of the 70% it pays for tracks streamed by paid subscribers …  END_OF_DOCUMENT_TOKEN_TO_BE_REPLACED