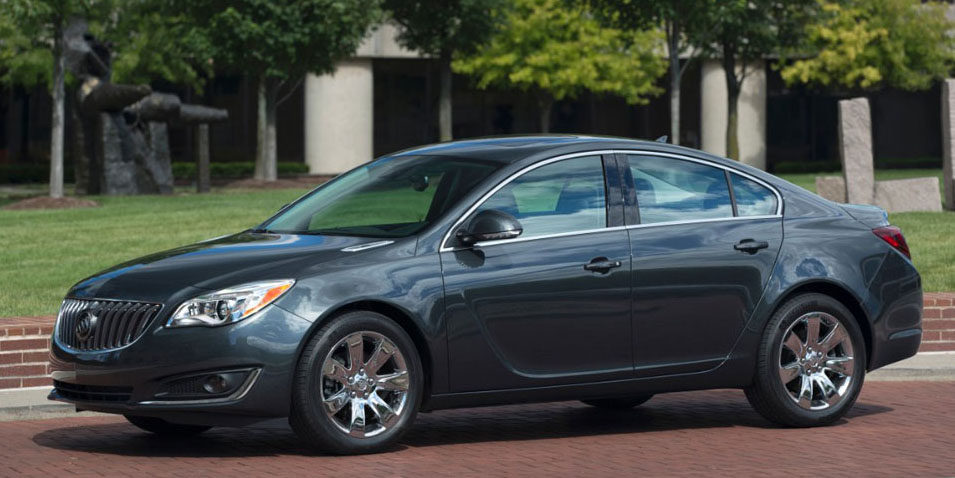 While there are many CarPlay-equipped cars on the way, only two have so far gone on sale …  END_OF_DOCUMENT_TOKEN_TO_BE_REPLACED