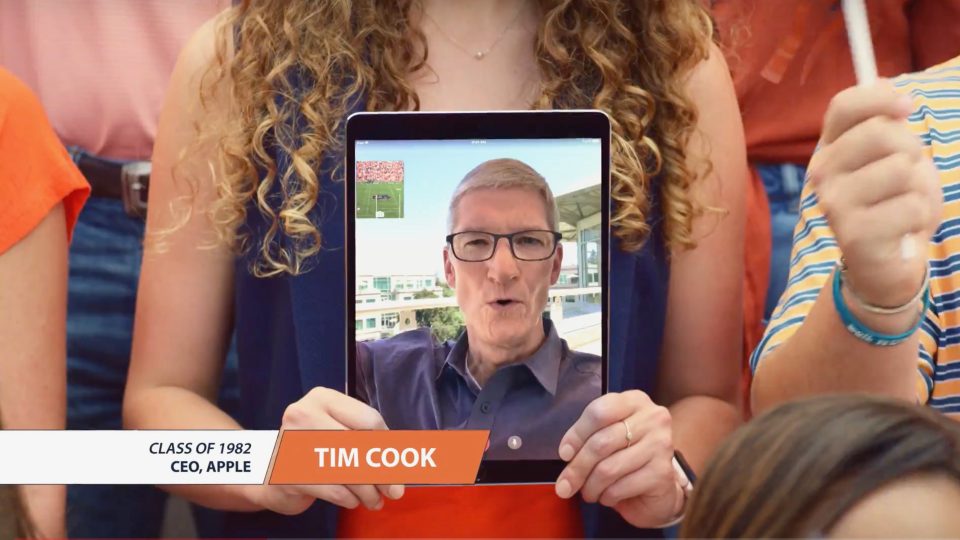 Apple has ranked #2 among the top 250 best-managed U.S. companies as scored by the Drucker Institute. The result puts the iPhone maker just below Amazon and a few points above Google in the newly released ranking. The Wall Street Journal notes that this is the first ranking of U.S. companies based on the ideas of late business guru Peter Drucker: