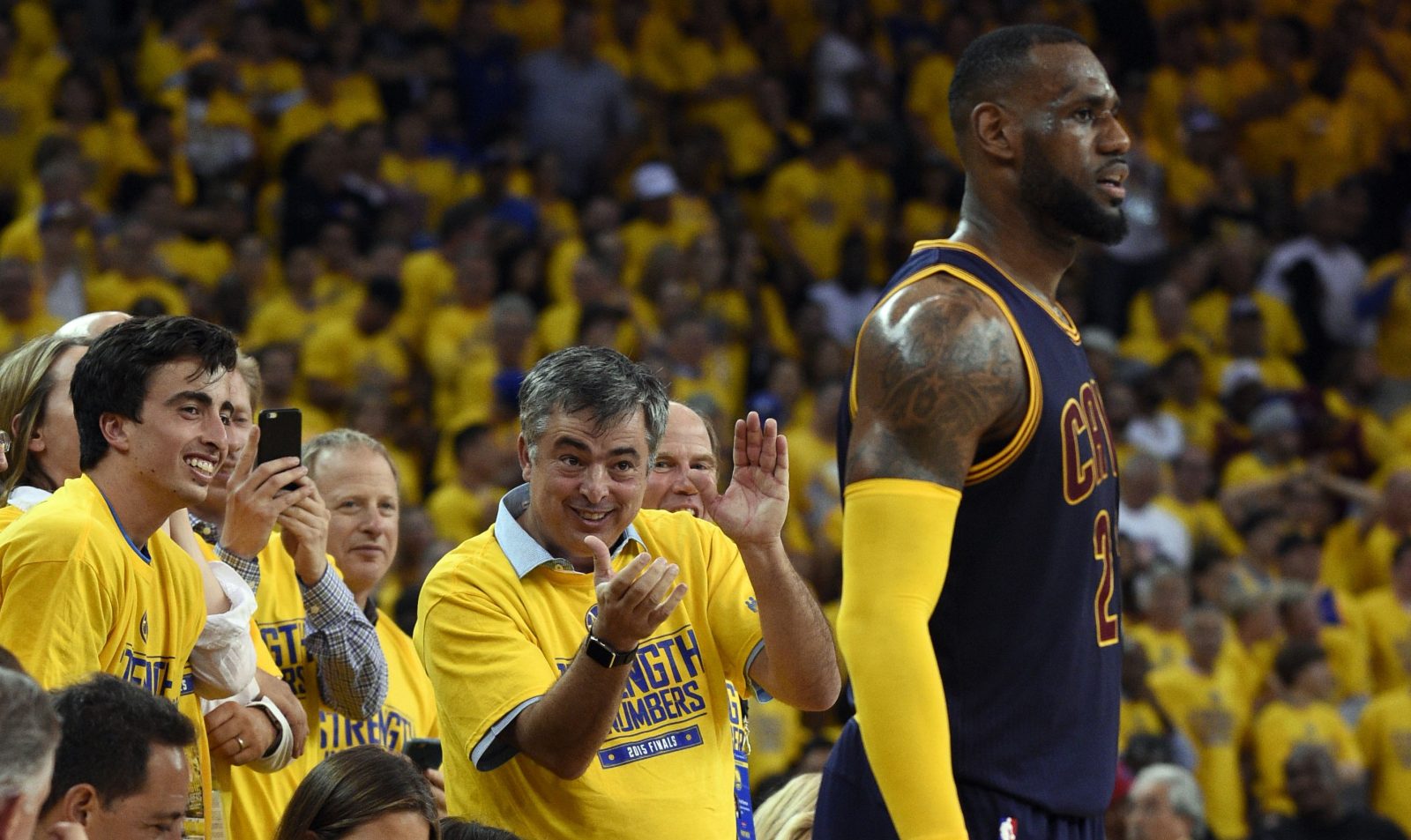 END_OF_DOCUMENT_TOKEN_TO_BE_REPLACED

Update: Pacific Crest analyst Andy Hargreaves reached out to us with some clarification on his note to clients earlier today noting the “commentary in our note was our interpretation and our thoughts based on the meetings we had”:

Nobody at Apple said anything to us about future products. The commentary in our note was our interpretation and our thoughts based on the meetings we had. It’s ok if you say “Analyst does not expect a TV any time soon”, but its incorrect to attribute the commentary to Apple management, particularly in the title.

While recent reports claimed Apple is in deep negotiations with cable operators to create a new cable TV platform for Apple TV, many also tied the reports to the possibility of a full-fledged Apple HDTV. Jefferies analyst Peter Misek claimed just last week that Apple’s HDTV set is in full production, and he went as far as including 2 million units of the device at an average sale price of $1,250 in his model for early 2013.

According to a note to clients from Pacific Crest analyst Andy Hargreaves, who spoke with Apple CFO Peter Oppenheimer and Senior Vice President for Internet Services Eddy Cue on Wednesday, Apple’s entrance into the HDTV world is “extremely unlikely in the near-term.” Fortune posted an excerpt from Hargreaves’ notes today following his meeting with Oppenheimer and Cue: END_OF_DOCUMENT_TOKEN_TO_BE_REPLACED