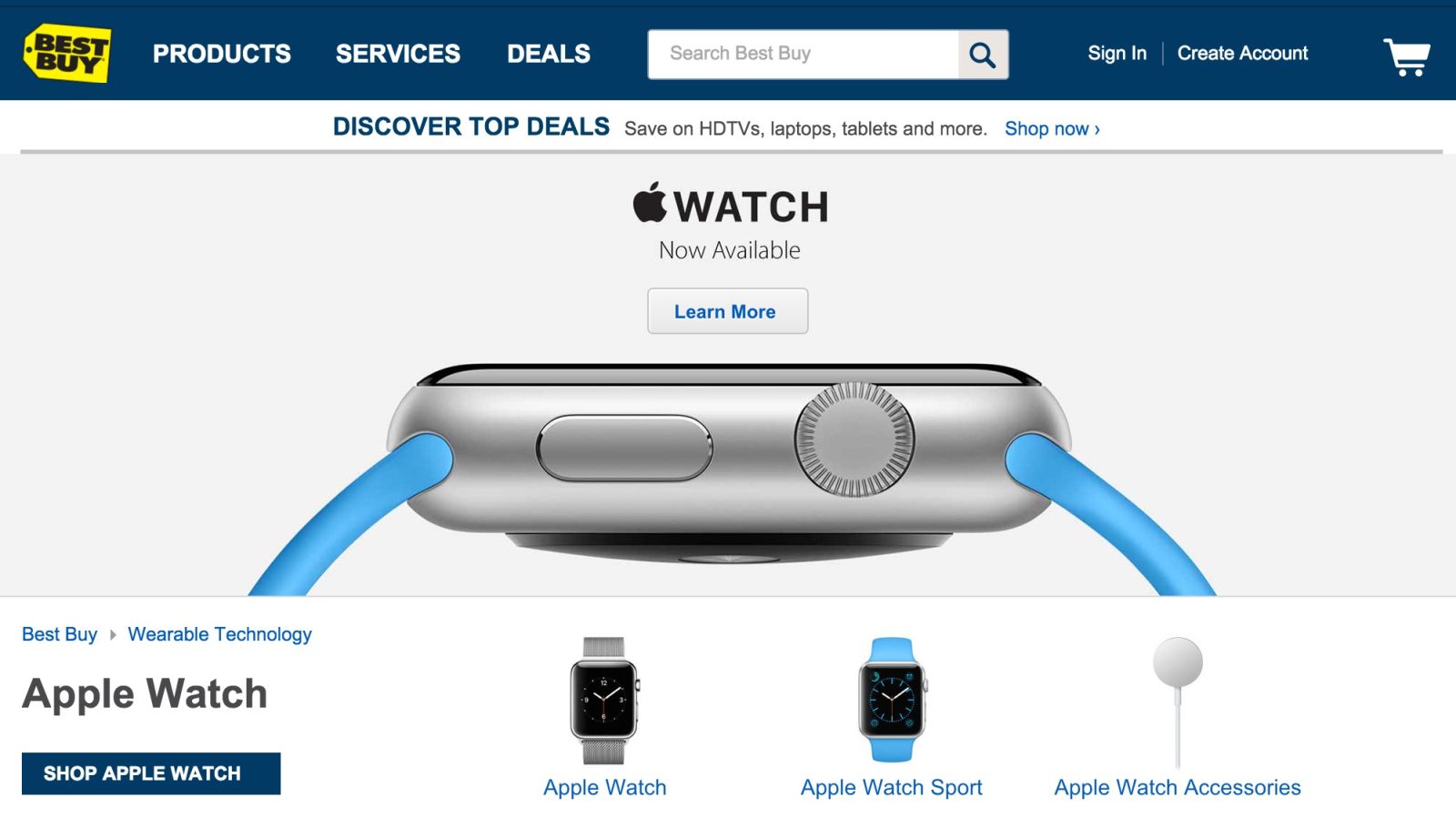 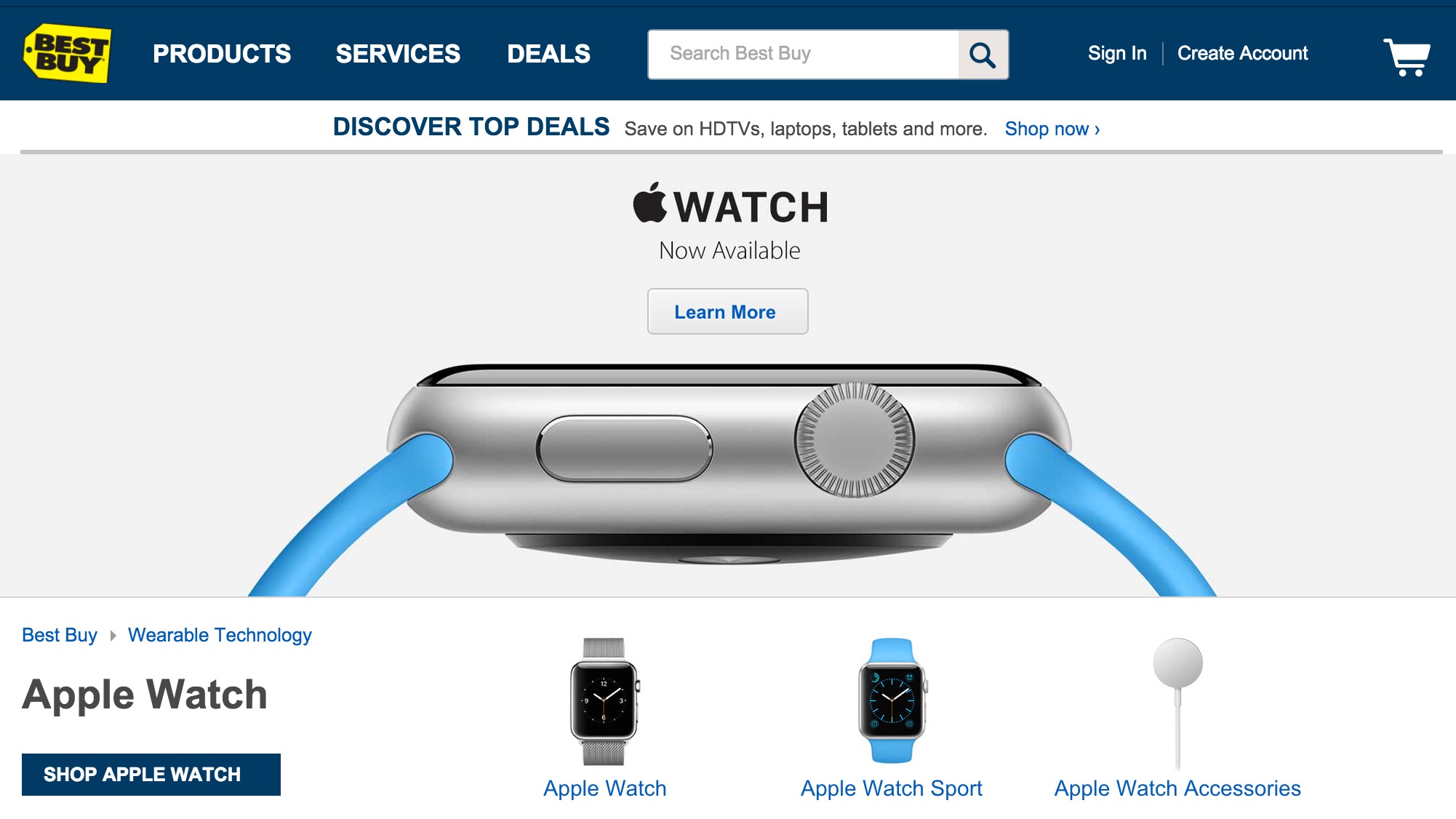 While Apple has been mostly mum on the numbers behind Apple Watch sales so far, Best Buy is standing behind the iPhone maker’s general message that the Apple Watch has been a hit with customers. The electronics retailer started selling Apple Watches this month in select stores, first in the United States and later in Canada, and today Best Buy’s CEO Hubert Joly said Apple Watch demand has been “so strong” both online and in stores as the retailer plans to carry the smartwatch at even more locations. END_OF_DOCUMENT_TOKEN_TO_BE_REPLACED