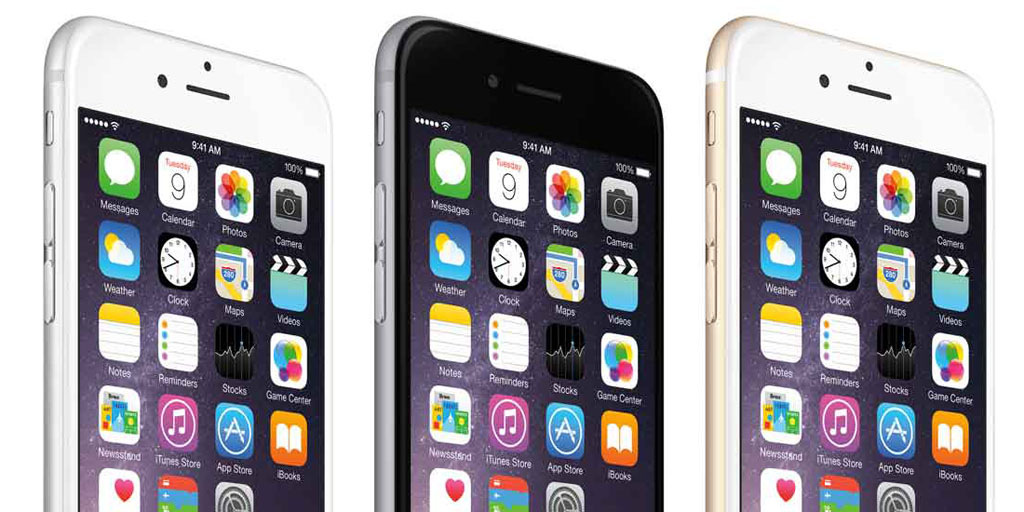 KGI bases its pessimistic prediction on two factors. First, the weak state of the Chinese economy. Second, the very same argument I made in my opinion piece yesterday: that the headline feature of the iPhone 6S, Force Touch, doesn’t seem likely to wow customers …  END_OF_DOCUMENT_TOKEN_TO_BE_REPLACED

If the iPhone 5C is launched in China at $400, and Apple’s partnership with China Mobile for a TDD-LTE version of the handset proceeds as expected, Apple’s market share in China could jump by a massive 19.3 percent – enough to make Apple the number one seller.

The prediction, reported in Fortune, was made by Morgan Stanley’s Katy Huberty on the back of an AlphaWise survey of 2,000 mobile phone owners in China. Full details below …  END_OF_DOCUMENT_TOKEN_TO_BE_REPLACED