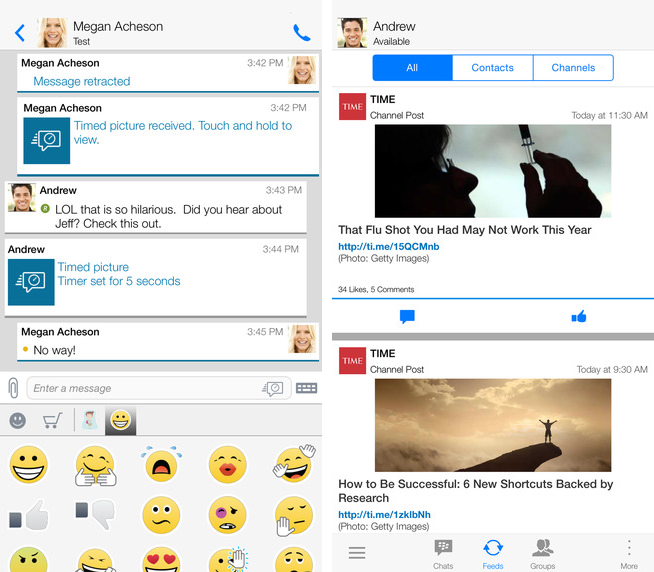 If you can’t beat ’em, tell the government to force ’em to let you beat ’em. That’s the approach BlackBerry CEO John Chen wants to take to mobile software development. Today Chen wrote in a blog post on the BlackBerry website that he believes the issue of net neutrality requires the government to not only promote and protect neutrality not only among wireless and broadband carriers, but also among app and content providers.