* Just sold out, sorry about that* 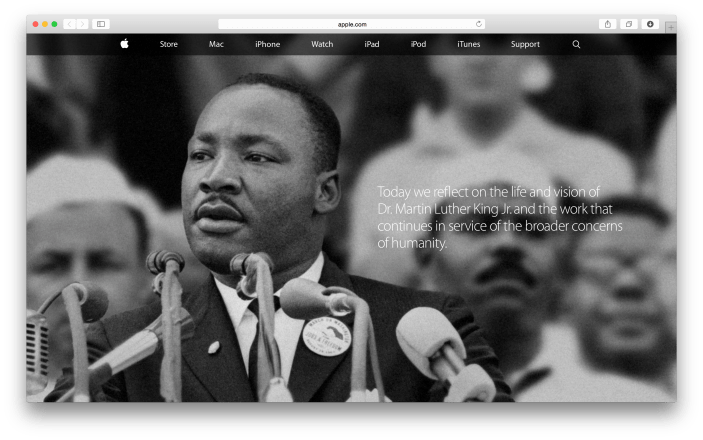