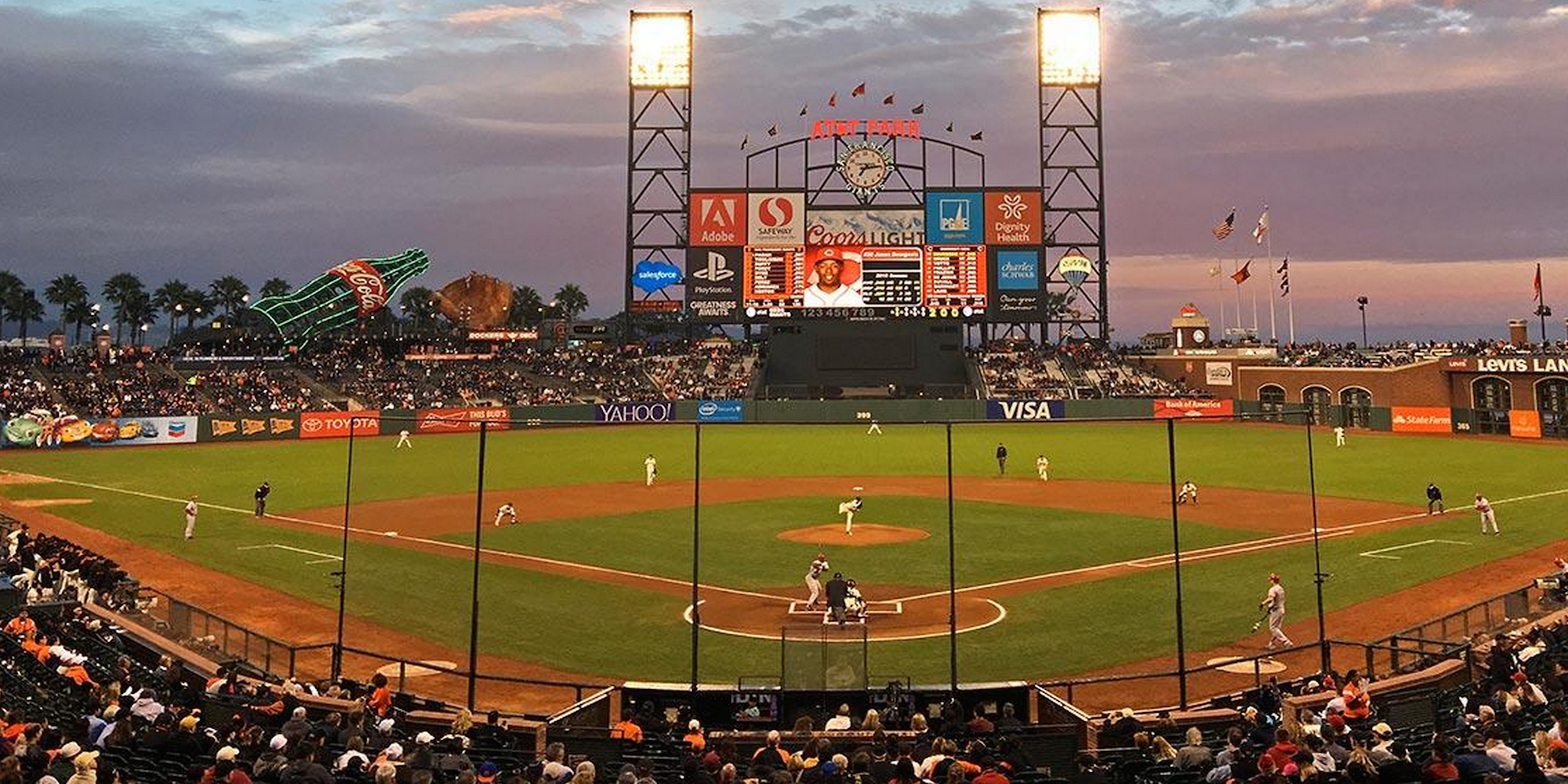 How does the upgraded camera on the iPhone 6s Plus perform under real-world conditions? Today we get our best look yet thanks to a photo gallery of a recent MLB game shot by photographer Brad Mangin for Sports Illustrated. END_OF_DOCUMENT_TOKEN_TO_BE_REPLACED