The Logic Pros: TE’s new pocket-sized synths & how to sync them up with your Mac 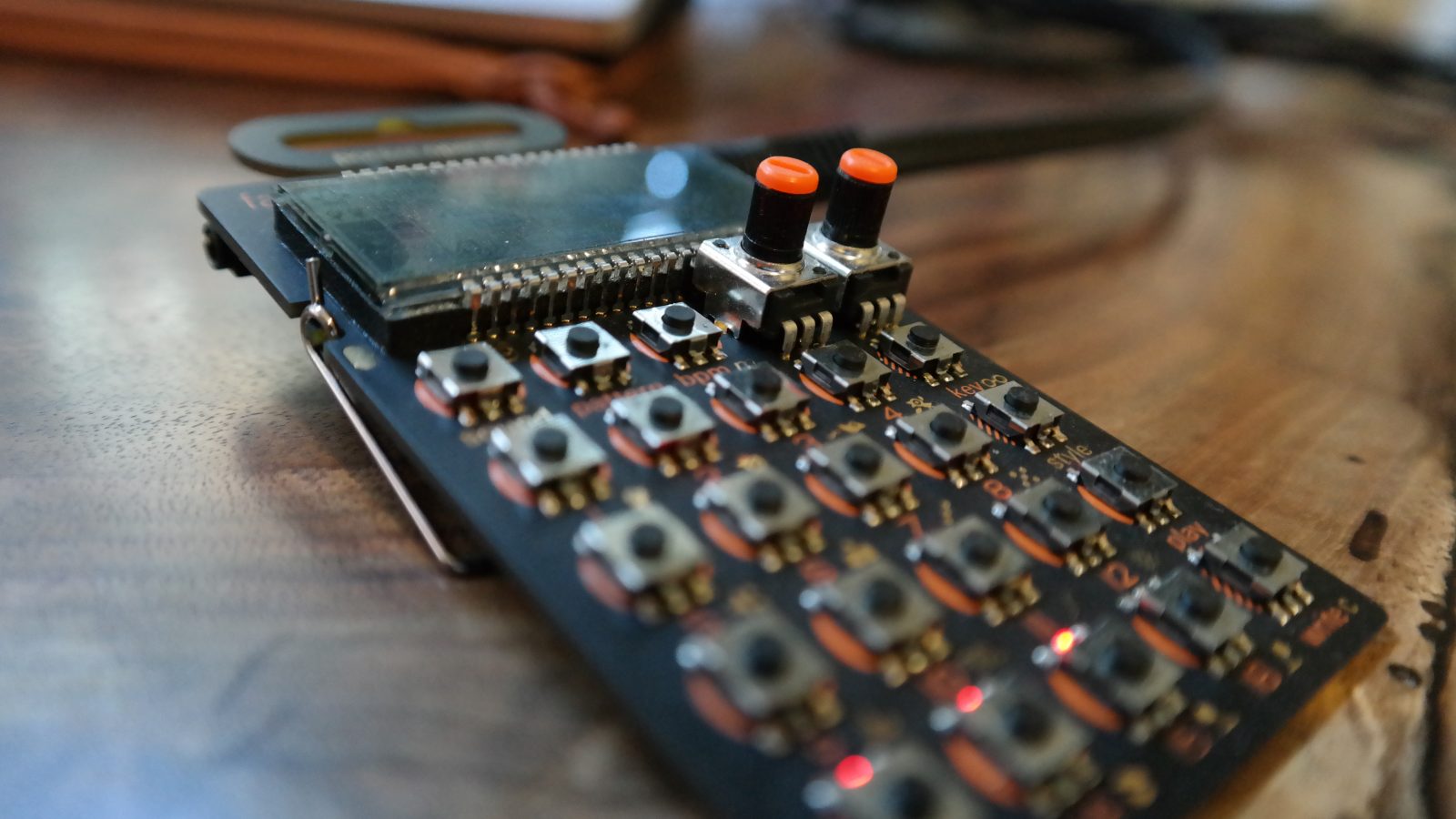 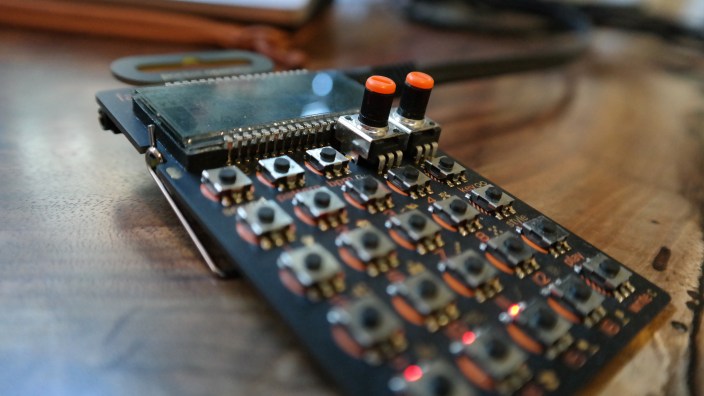 Teenage Engineering, best known for its flagship synthesizer/sequencer the OP-1, recently unleashed a new line of tiny music makers on the world known as the Pocket Operators. The PO-12 Rhythm is a drum machine, the PO-14 Sub is a bass module and the PO-16 Factory is dedicated to melodies and lead lines. The appearance of the units may have some writing them off as toys, and considering they were partially inspired by pocket calculators and the Nintendo Game & Watch products, that may not be totally off base. But creativity and musical inspiration come from unexpected places sometimes.

Having gone hands on with the PO-16 model for over a week now, I have found it to be quite a playable little instrument, with its own interesting quirks, creative limitations, and boutique sound. Most examples of the little device in action appear to be freestyle techno jams, song re-creations or somewhat avant guard pieces that don’t seem to offer much in the way of real-life production applications. So I decided to run the new Factory model through its paces, putting it alongside some bigger name virtual/hardware instruments in the space to see how it would hold-up in a more typical Logic or GarageBand production.

Read on for more details on the PO-16, how to sync this bad boy up with your other hardware and to hear how it sits inside a mix with some big name software/hardware… END_OF_DOCUMENT_TOKEN_TO_BE_REPLACED