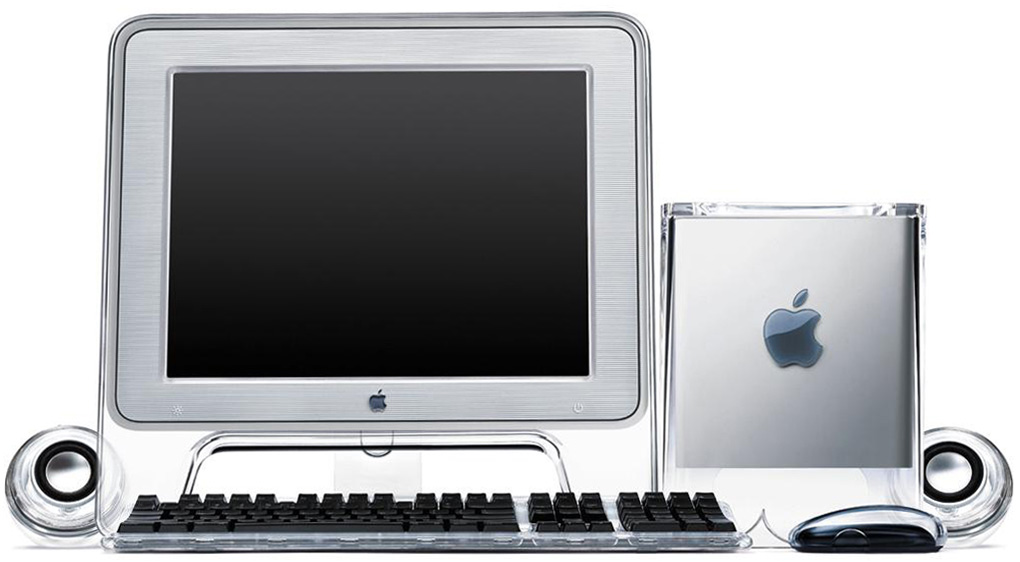 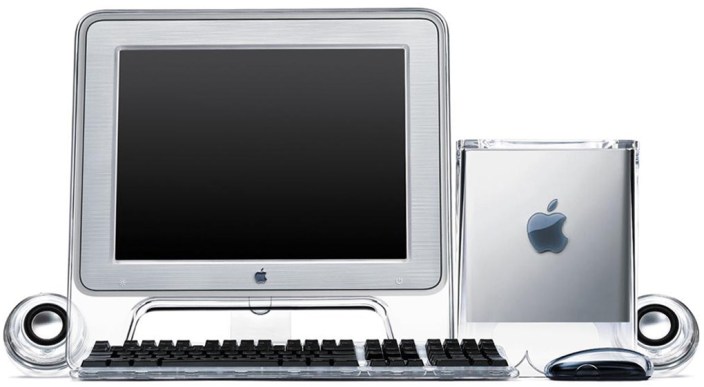 At the height of my Apple fandom, I purchased one of the company’s most iconic and quixotic designs: a used Power Mac G4 Cube, the beautiful floating computer Apple initially described as “revolutionary” before putting it on ice — Apple’s words — less than a year later. Like many other people, I had fallen in love with the Cube’s design the first time I saw it, but wouldn’t spend $1,800-$2,300 to own one. So I waited until the price fell significantly and bought it used on eBay.

Back then, I wondered why Apple had discontinued its “revolutionary” computer so quickly. And why it hadn’t opted to “reintroduce an upgraded model of the unique computer in the future,” as its discontinuation press release had suggested was possible. After rebuilding my Cube inside and out, I completely understood the answer: Apple and technology had both moved on. Old replacement parts were still available, but new parts were smaller, faster, and more reliable. Apple had effectively redesigned the Cube to become the more reasonably priced Mac mini, unsympathetically abandoning the original form factor because it had fundamental problems.

Just like every major new Apple product released over the past decade, the Apple Watch’s first-generation design will give way to a better second-generation design in the not-too-distant future. Recall that Apple discarded the first iPhone, iPad, iPod touch, and Apple TV enclosures after only a single generation, in each case making major design changes to address early concerns. So although some people have suggested otherwise, this means that there won’t be an “upgrade” program to swap the S1 core of the Apple Watch when the S2 is introduced. Instead, there will be a whole new watch designed to entice new customers, and remedy early adopters’ complaints…