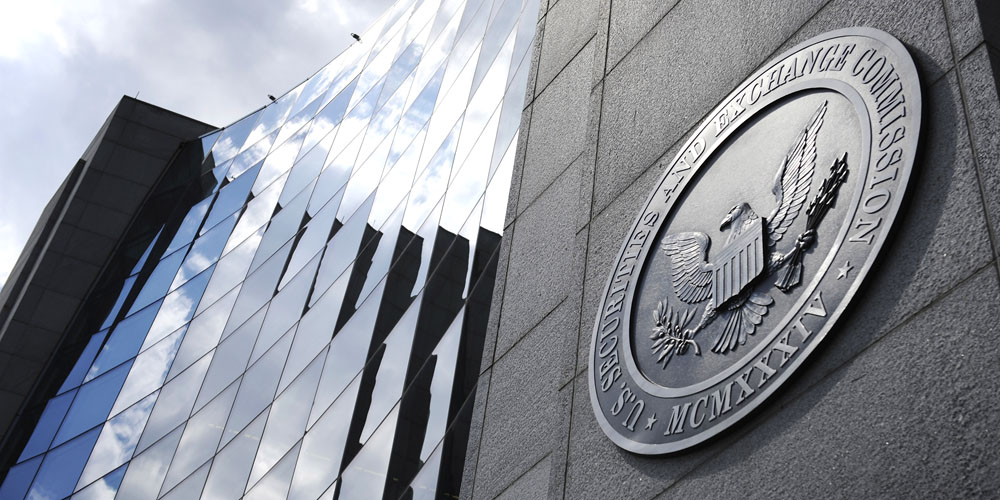 The latest development, as ever reported by the LA Times, says that the program is now the subject of a Securities and Exchange Commission inquiry into whether funds were misused in the $1.3B project …  END_OF_DOCUMENT_TOKEN_TO_BE_REPLACED As noted by MacRumors, a U.S. Securities and Exchange Commission filing revealed today that Liquidmetal Technologies will continue to license its technology to Apple through Feb. 5, 2014. The previous deal from 2010 gave Apple rights to the patented amorphous metal alloys through Feb. 5 2012. As of yet, we only know Apple has tested Liquidmetal in its iPhone SIM card ejector tools, but we recently heard CEO Thomas Steipp (above) hinting that Apple plans to commercialize the technology. Rumors in April indicated it could be used in products on a larger scale within a few years.