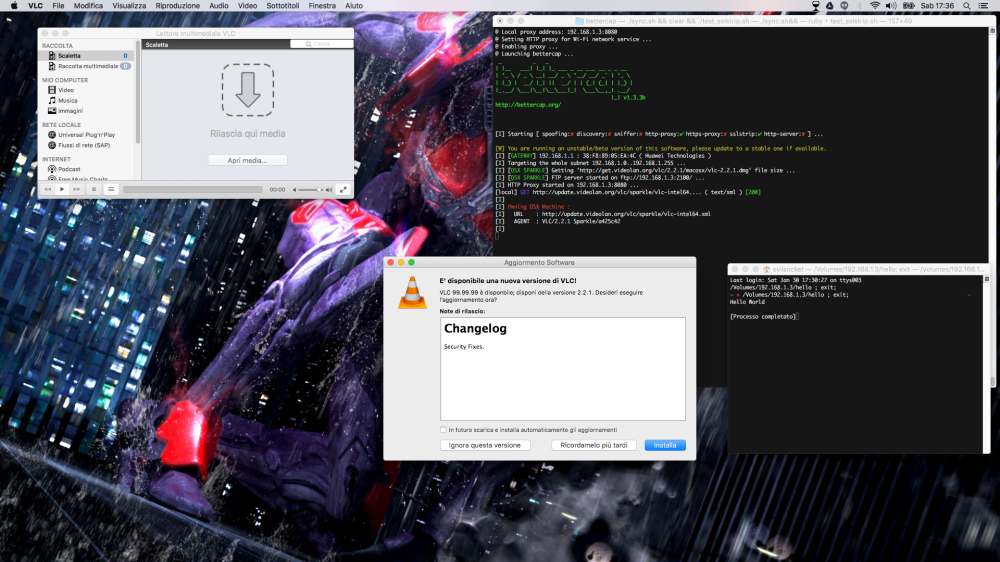 A new vulnerability in Sparkle has put a “huge” number of Mac applications at risk for hijacking. For those unfamiliar, Sparkle is a tool used often by third-party apps that are not in the App Store to allow updates to be pushed to users. Apps susceptible to this hijacking hack include Camtasia, uTorrent, DuetDisplay, and Sketch. The attack applies to both OS X Yosemite and El Capitan (via Ars Technica).