Review: Could the Syllable D900s be your first affordable, truly wireless earbuds? 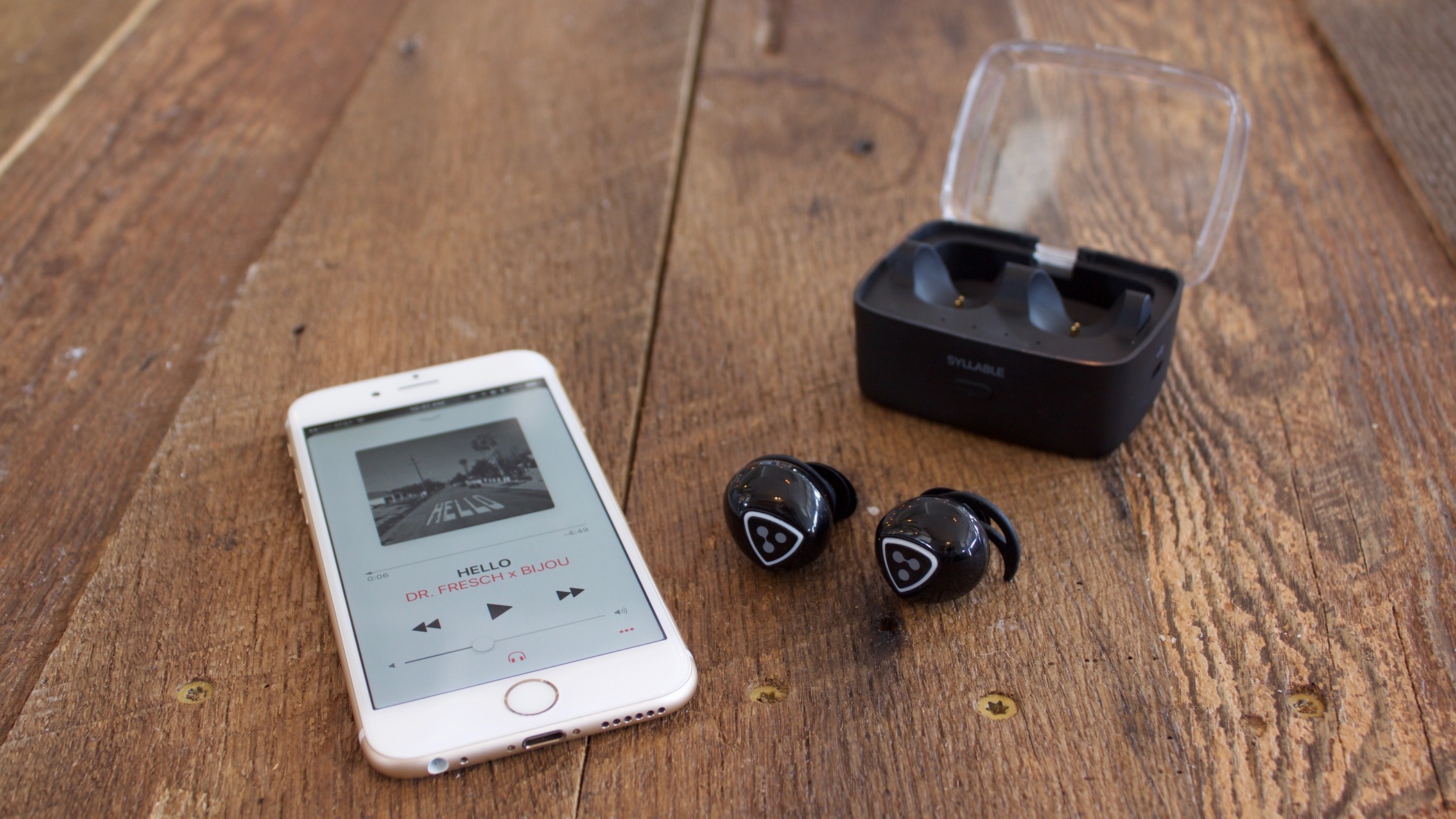 As time has gone on and increased reports of Apple’s next iPhone lacking a headphone jack have persisted, I’ve begun to delve deeper into the future of what consumer audio playback on iOS could be. Though headphones have found their way into nearly all levels of the consumer market in the past few years, I wanted to imagine what this headphone jack-less future could look like. I decided to start with the affordable, and what I would consider entry-level, Syllable D900s true wireless earbuds.