Apple introduces tool for deregistering iMessage, even if you no longer have an iPhone 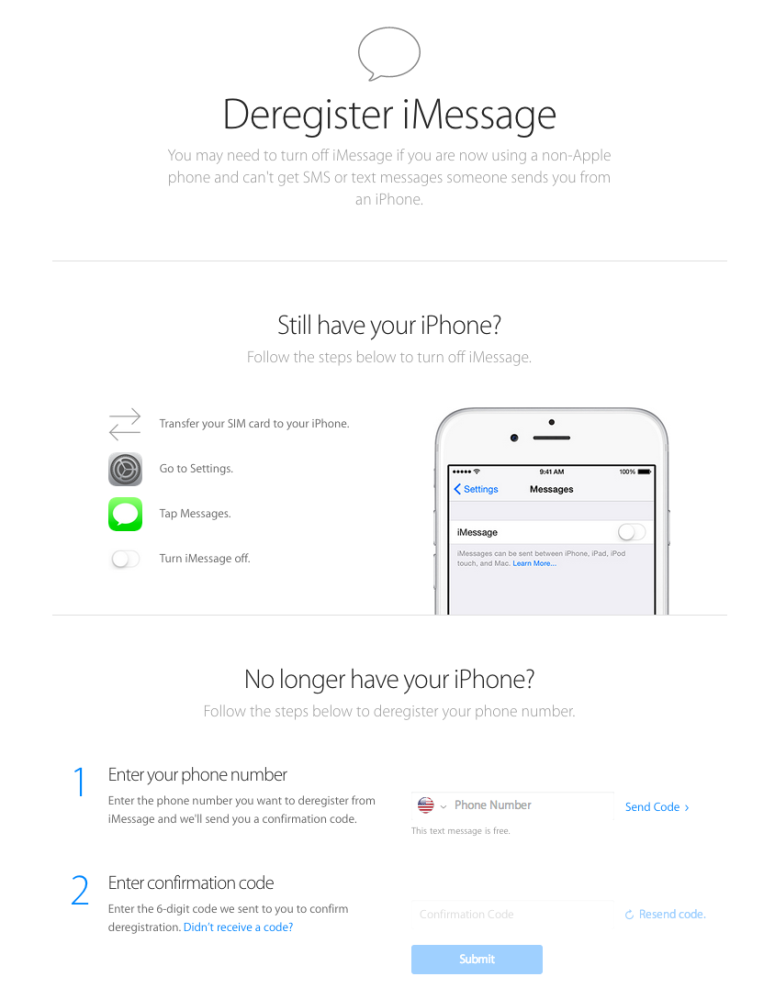 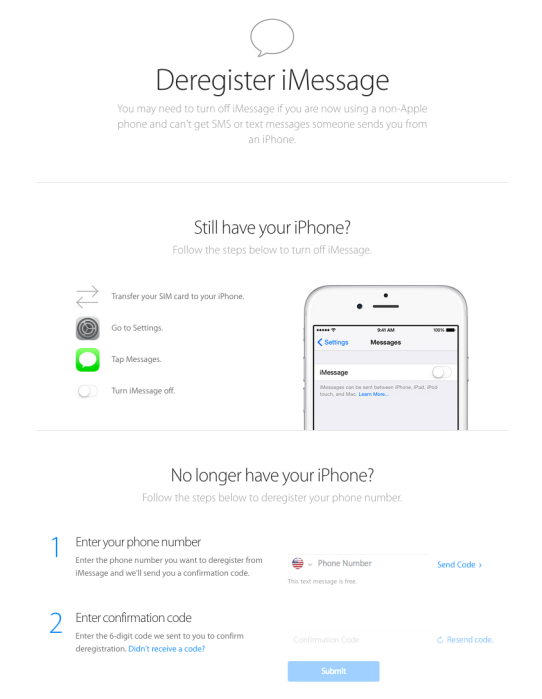 Apple has added a page to its website for deregistering and turning off iMessage for users that have switched from an iPhone to an Android device or other non-Apple smartphone. The new web-based tool arrives after Apple faced a lawsuit over Android users having undelivered text messages from other iPhone, iPad and iPod touch users still using iMessage. END_OF_DOCUMENT_TOKEN_TO_BE_REPLACED

Some iOS and OS X app developers may remember that a shiny new bug reporter tool (known by some as Radar) briefly went live before this year’s WWDC. The bug reporter allows users to submit bugs to Apple that are found in Apple’s operating systems, applications, and services.

The new design was faster and a much needed new coat of paint. However, it was bound with several bugs and pulled after a couple of days. Now, the new bug reporter tool is live once again, and developers have noted that it seems to now exist without the omissions and bugs found in the early June version.

Developers tell us that the new design opens up the door for Apple to add new functionality. Additionally, the updated reporter more intuitively informs developers if their bug report has already been submitted. Other new features include improved searching of filed bug reports, more intuitive attaching of files, and the auto-saving (every five minutes) of bug report write-ups.