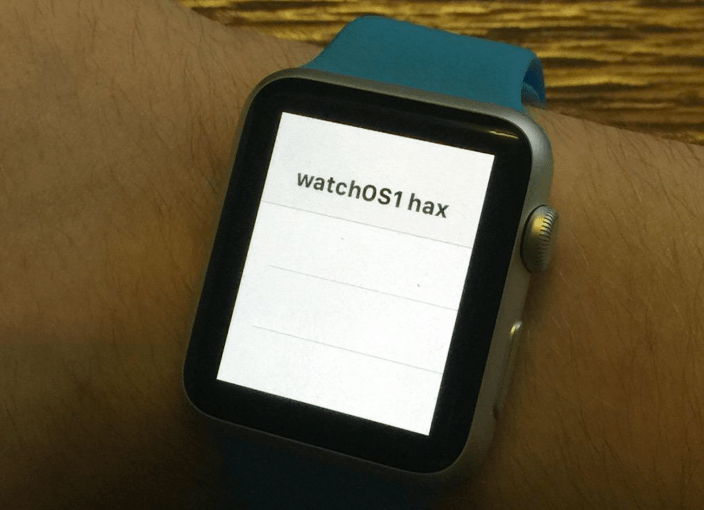 Well-known developer Steve Troughton-Smith, who previously was able to get real UIKit-backed apps running on Apple Watch with watchOS 2.0, now says that he has gotten native UIKit apps running on watchOS 1.0. Smith shared a video showing off the feat, which can be seen via the embed below.