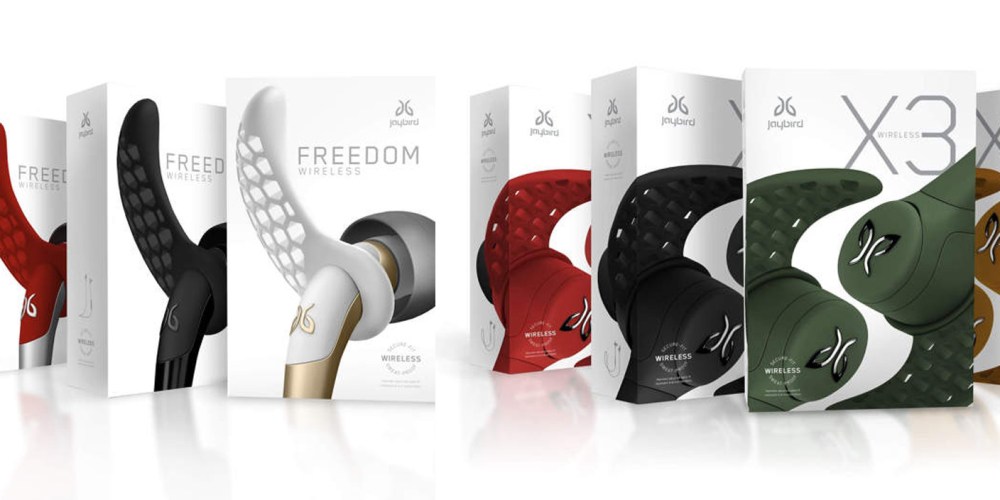 Jaybird, maker of the popular sweatproof X and X2 Bluetooth headphones, has announced two new models planned for release in the second quarter of this year. Designed to appeal to athletes, the X3 ($150) and Freedom ($200) have both been redesigned from earlier, similarly-named models, and now use power-efficient Bluetooth 4.0 wireless technology for full compatibility with current-generation iPhones, iPads, and iPod touches. Each will be available in five colors, and work with Jaybird’s MySound app to create user-defined equalizer settings…

END_OF_DOCUMENT_TOKEN_TO_BE_REPLACED 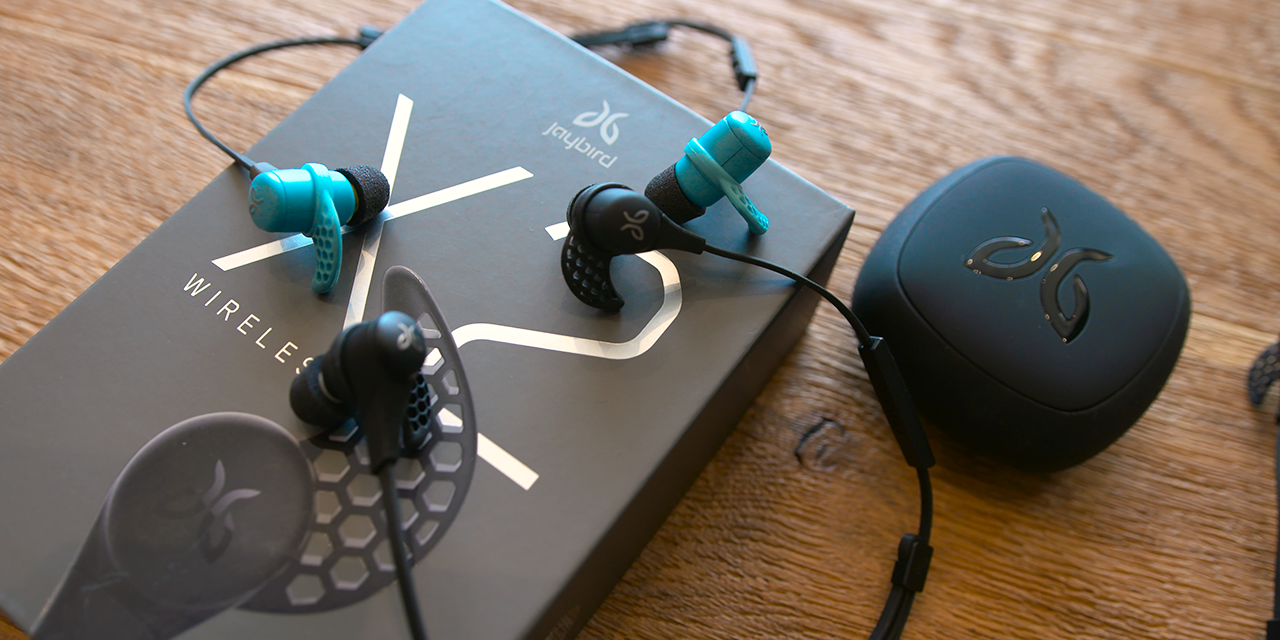 Today we’re taking a look at some of the best Bluetooth earbuds on the planet. These are the Jaybird X2 earbuds and they are simply amazing. I suppose this review is a bit backwards as I’ve just given you the verdict here, but let me tell you why these are so great…

END_OF_DOCUMENT_TOKEN_TO_BE_REPLACED An interesting aspect of the presentation, Comcast CEO Brian Roberts noted that the company sees the new open platform as being an open architecture that would allow for a “family of boxes” and a family of personalized remotes. We’re not sure if that means the company has plans to integrate third-party hardware with its platform, like an Apple TV for example, but it’s clear Comcast has no plans on completely getting rid of its own cable box anytime soon. It also doesn’t look like Comcast is waiting around for Apple to revamp its TV service with apps and voice control, and we also got a quick look at the new X2 experience running on an iPad and iPhone (pictured right). END_OF_DOCUMENT_TOKEN_TO_BE_REPLACED