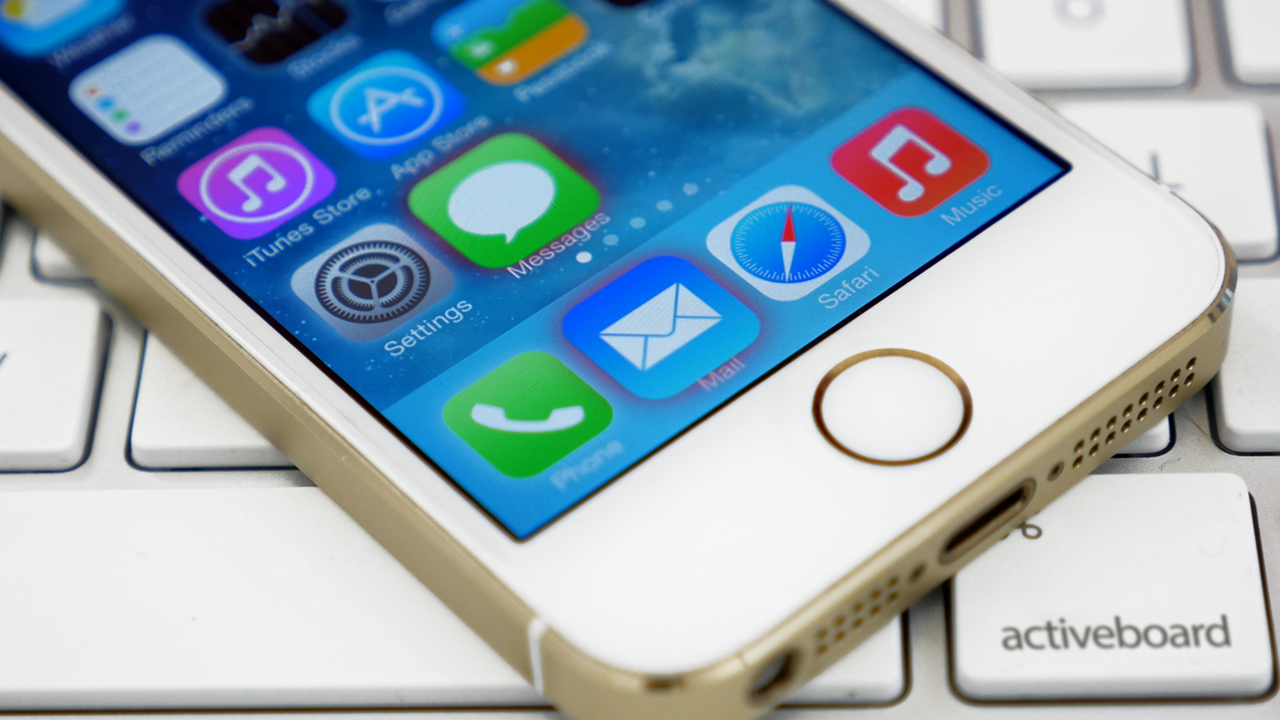 ActiveBoard is a new tweak for iOS 7 that adds a couple of useful features to the home screen. Using a pulsating glow behind app icons, ActiveBoard will let you know if an app has a notification or is running in the background. A red glow and bouncing animation will indicate a missed or unread notification, while a white glow informs you of the app’s background status.

If you’ve been around the jailbreak community for a while, you may remember a jailbreak tweak called ActiveDock that added OS X-style notifications to iOS. The tweak was very useful, but it is a bit outdated now as it is not compatible with iOS 7.

Thanks to iOS developer Filippo Bigarella and designer Surenix, ActiveDock has been reimagined and reborn into a new tweak called ActiveBoard. This revamp brings a similar feature set to iOS 7 with a few extra bells and whistles. ActiveBoard has moved away from its predecessor’s OS X inspiration and was designed with a native look and feel that definitely fits in with iOS 7. This is definitely a tweak that you need to see in action to fully appreciate the beauty.

Check out our video review below:

The only downside with the notifications is that you’re losing an app’s badge count if you decided to disable badges. It’s not necessarily a deal breaker though. ActiveBoard provides a much cleaner home screen experience with the added background activity feature.

I’ve been using ActiveBoard for the past couple of days and it’s been great. I’m a big fan of a cleaner iOS experience, and I think ActiveBoard is the perfect blend of functionality and style in this area. This tweak almost brings the home screen to life. The icon glow seems as if it’s breathing and the bouncing effect is just enough to inform you of missed/unread notifications.

The best part is that if you’ve previously purchased ActiveDock (for iOS 6), ActiveBoard is 100 percent free of charge. Otherwise, you can pick up this tweak in Cydia’s BigBoss repo for only $1.99. ActiveBoard is compatible with iPhone, iPad, and iPod touch.