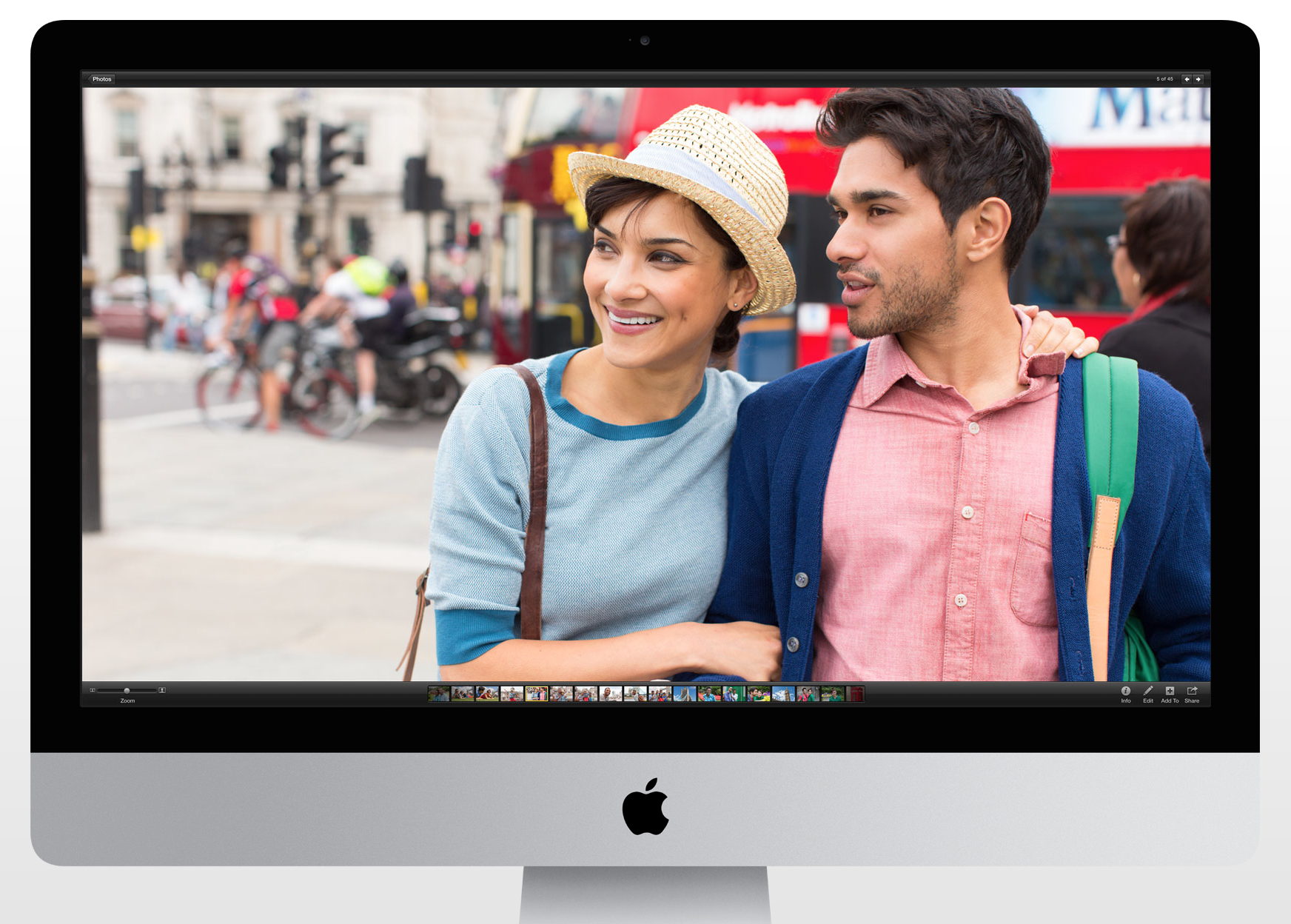 We all know that iPhoto and Aperture for Mac are on borrowed time: Apple has already announced that the Mac app is going away in favor of a new iCloud-infused Photos app next year and iOS 8 doesn’t even allow users to launch the old iPhoto app. However, that’s not stopping Apple from giving iPhoto for Mac and Aperture for Mac final farewells. The Mac App Store was updated this evening with updates for iPhoto and Aperture that “addresses compatibility with OS X Yosemite and stability improvements.” It’s likely that this will be the last iPhoto update, if not one of the very last ones.