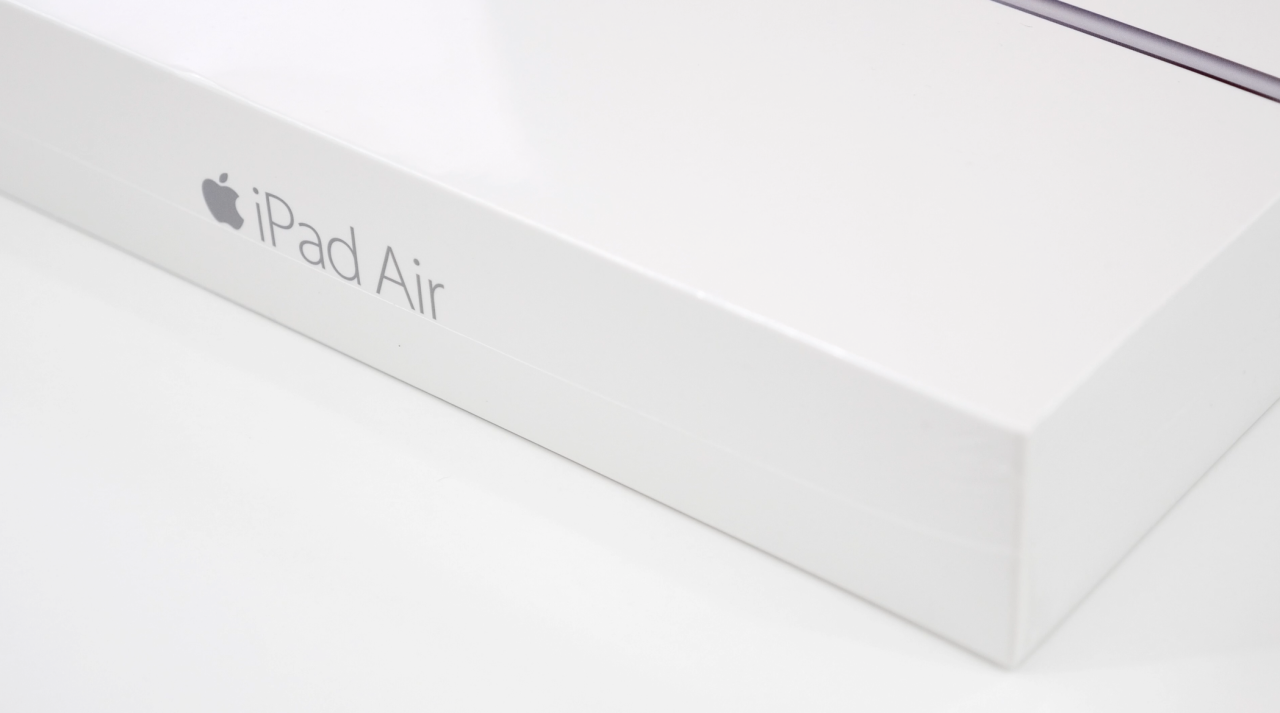 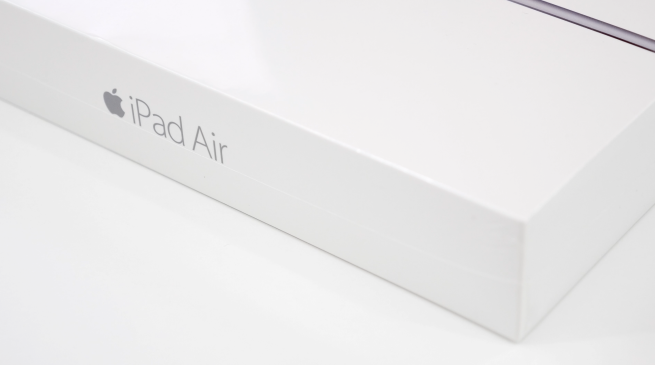 Today we’re taking a look at Apple’s fastest and thinnest tablet to date. The iPad Air 2 is more than just a pretty shell. This tablet packs some decent performance over its predecessor. While we haven’t had enough time with it to put together a full review, there are some main points we wanted to go over.

First up, this thing is crazy thin. Apple wasn’t exaggerating when claiming that it was thinner than a pencil. It’s 18 percent thinner than the iPad Air measuring a mere 6.1mm in thickness. This may not be a good thing for everyone, but for the most part it was comfortable to hold while playing games, watching movies, or any other tablet-based task. I’d hate to sound redundant, but damn this iPad is thin. Anyway, let’s jump in and take a look…

The layout of this iPad is slightly difference from last year’s model as well. We no longer have a mute switch on the side. Instead, we’re left with volume buttons and a small microphone. On the top end you’ll find the sleep/wake button and 3.5mm headphone jack, while the bottom is home to the speaker grills and Lightning port. Apple has also blessed the iPad Air 2 with Touch ID, but not everyone may find that feature useful. There’s also an anti-reflective coating on the display which will help keep glare to a minimum, but overall it wasn’t that impressive.

Take a look at our iPad Air 2 first impressions video below:

The display is the same size at 9.7-inch, when compared to the iPad Air, but it’s fully laminated now which removes the air gap between the panel and the front glass. This little change makes a huge difference in the display quality. Everything appears to be painted on top of the glass. It may feature the same 1,536 x 2,048 resolution (264 ppi), but this display has now caught up with the quality we’re used to seeing with the iPhone.

We don’t have the verdict on real-world performance just yet, but Geekbench seems to provide very favorable results for the tech inside of the iPad Air 2. During out test, the iPad Air 2 scored a 1,763 for its single-core score and 4,311 for the multi-core score. Pretty impressive, but it’ll only matter if apps begin to take advantage of the power that’s under the hood.

Since Apple gave so much praise to the iPad Air 2’s improved camera performance during its launch event, we thought it would be nice to take it outside and snap a few photos. This camera doesn’t seem to compete with Apple’s iPhone 6 and 6 Plus, but overall it gets the job done. Check out the photo gallery below. All photos are untouched and straight from the iPad Air 2.

You’ll also be able to take advantage of Apple Pay on the iPad Air 2 and iPad mini 3. Unfortunately, you won’t be able to walk around tapping your iPad on NFC terminals in retail stores, but you can use Apple Pay within apps to make purchases a bit easier. The iPad Air 2 and iPad mini 3 do not feature NFC, but either way the in-app purchase experience with Apple Pay is pretty phenomenal.

It looks like the iPad Air 2 is shaping up to be a solid tablet. It’s efficient, thin, and definitely a performer. If you currently own an iPad Air, you might want to hold off on the second generation, but I think the overall advantages are worth it. It may not be worth it to upgrade your iPad every year, but if you’re going to take the bait, the iPad Air 2 should hold you over for a while.