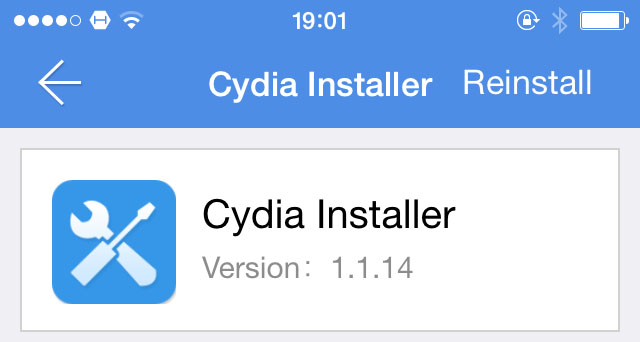 When the iOS 8 jailbreak tool Pangu was released earlier this month for iPhone, iPad and iPod touch, it still had some rough edges such as no one-click solution to install Cydia or support for English. Fortunately, the Pangu tool for Windows now includes a Cydia installer and English support for the masses.

The updated jailbreak tool is available for Windows as a free download and now auto-installs Cydia. Thankfully, the jailbreak is untethered rather than tethered, meaning that you do not need to reconnect your iOS device to a Mac or PC in order to reapply the jailbreak after every reboot.

Jailbreaking an iPhone or iPad allows you to install third-party applications, tweaks, mods, themes, utilities and other useful packages from Cydia, the jailbreak equivalent of the App Store on stock iOS. In layman’s terms, jailbreaking enables you to further customize and enhance your iOS device beyond the limitations that Apple imposes.

While jailbreaking is considered legal in the United States, keep in mind that the process of modifying your device violates your End User License Agreement (EULA) with Apple and thereby voids any warranties that you may have. There are also certain risks involved with jailbreaking that could require restoring your device.