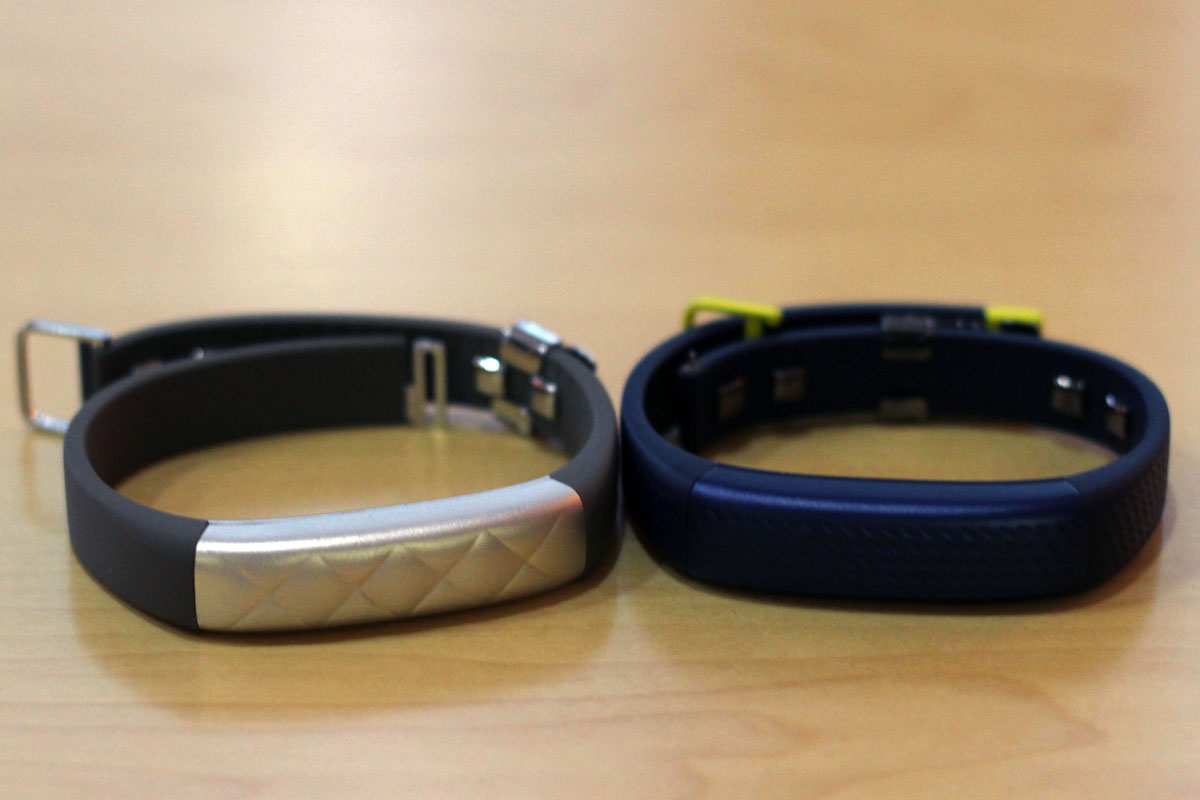 Jawbone announced two new additions to its family of wearable products tonight. The first new device is the Jawbone Up3, which sports a seven-day battery and a capacitive touch sensor on top, as well as a new set of sensors for tracking health data. The new sensors allow the Up3 to detect data such as skin temperature, respiration, or hydration, although it currently has no way to track a user’s heart rate. That feature is said to be coming in a future update.

The Up3 will cost $180 when it launches, though Jawbone has given no indication of when exactly that will be.

The Jawbone Up Move will be the cheaper of the two, coming in at a mere $50. This little gadget isn’t actually a wristband, though it can be used with a band that’s sold separately for $15. You can also clip it on to your clothing using the included case. It’s not intended to use high-tech sensors to monitor every aspect of your health, instead focusing on movement-related data.

The Up Move can track information such as steps taken or calories burned. It also has some sleep tracking functionality and can sync all of its data back to the Jawbone Up application for iOS. The Up Move will get an estimated six months of battery life.

Like the Up3, there is currently no hard release date set for the Up Move, but the company confirms that they will both hit store shelves before the end of 2014.

fitness Jawbone Up up3 up move