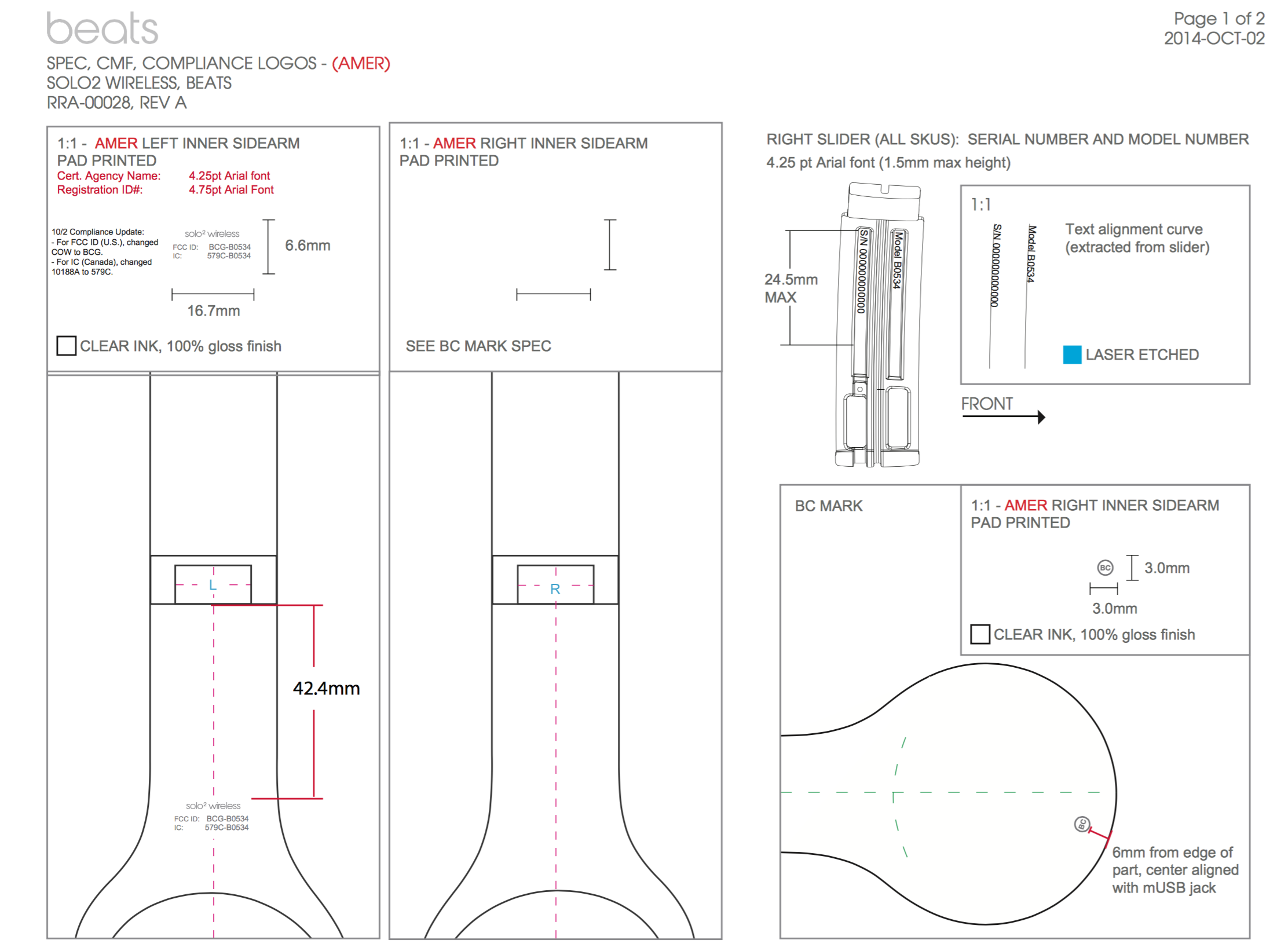 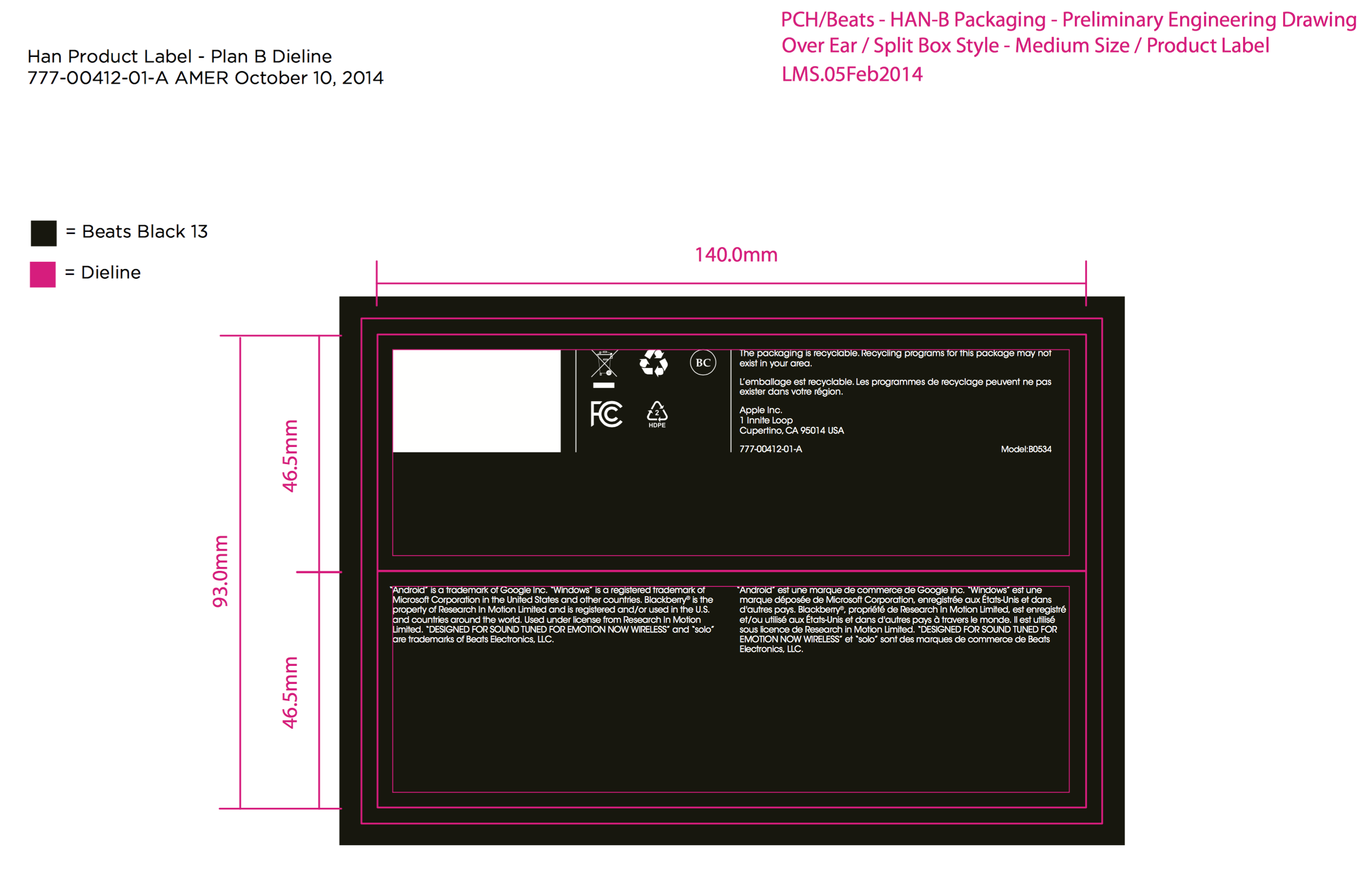 Apple is specifically listed as the creator and tester of the new product, and the Apple brand is even stamped on the packaging of the product. The documents also reveal Apple’s request for confidentially for the testing.

While the new headphones have hit the FCC today, there is no indication for when an actual/official launch is planned. We also don’t yet know colors or pricing, but given the substantial markup on the existing wireless Beats headphones, they will be pricey.

We’ve embedded some of the FCC paperwork below: