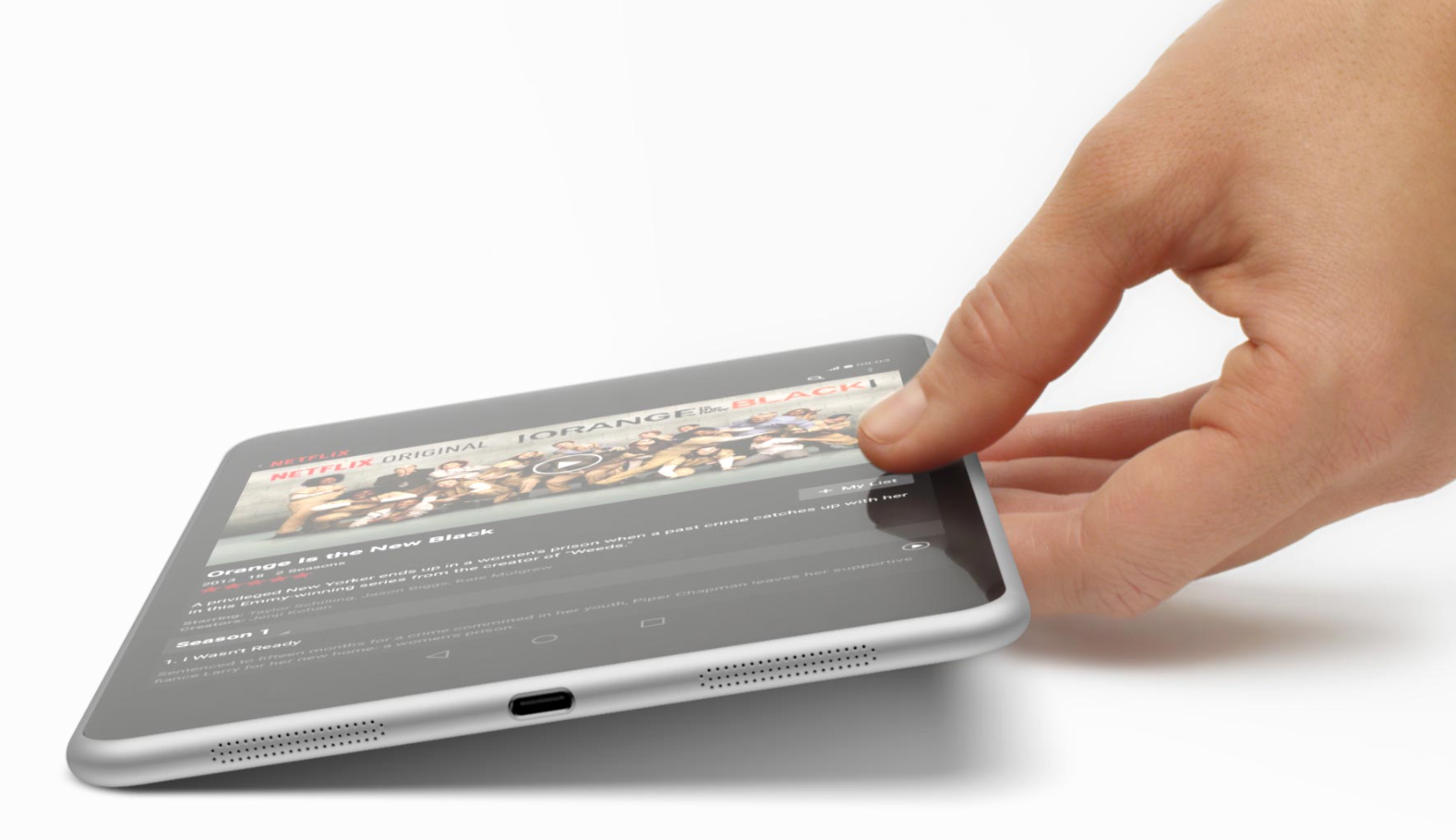 Xiaomi has built its business on copying Apple, so it wasn’t a great surprise when it launched its iPad mini clone, the Mi Pad. It’s slightly more surprising to see post-Microsoft Nokia going down the same route, today launching its N1 tablet which has cloned everything from the curved edges to the speaker grilles at the bottom of the device to the button placement at the top. Even the friggen website looks like it was lifted from the apple.com domain.

The overall design of the N1 is like a blend of the iPad mini with the rounded edges of the iPhone 6. The speaker grilles have three rows of holes rather than one, and there’s no home button on the N1, but otherwise we’re left playing spot the difference.

The display has an identical 2048×1536 resolution, the slot for the new reversible USB-C connector looks identical in appearance to that for the Lightning connector, the case looks strikingly similar to Apple’s Smart Case – and the N1 is even being built by Apple’s iPad and iPhone manufacturing partner, Foxconn.

It’s not yet known whether the N1 will go on sale in the USA: Nokia is launching first in China in February, with Russia and selected European countries next in line. The launch price will be the equivalent of $249, putting it well below the $399 price point of the iPad mini 3 – but only $50 less than an iPad mini 2.

Check out the gallery below for more photos, courtesy of The Verge.