Apple closes at record high with nearly $700B market cap 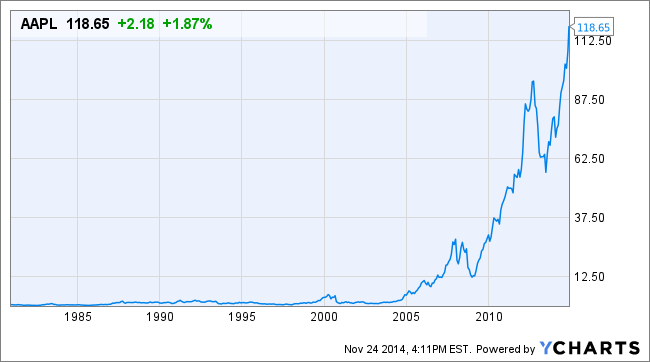 Earlier this month, Apple reached its highest market capitalization in history reaching two-thirds of $1 trillion; the company’s stock has continued to climb as it prepares to debut the Apple Watch next spring and enters the holiday quarter.

Over the weekend, KGI Research analyst Ming-Chi Kuo released his forecast note predicting 71.5 million iPhone sales during the 2014 holiday quarter with 21.5 million iPads predicted to ship during the same quarter.

Kuo’s forecast follows Apple’s most recent quarter in which it reported sales of 39 million iPhones, 12.3 million iPads, and 5.5 million Macs with $42.1 billion in revenue and $8.5 billion in profit reported.

Apple has previously provided a guidance of revenue between $63.5 billion and $66.5 billion for its next quarter. 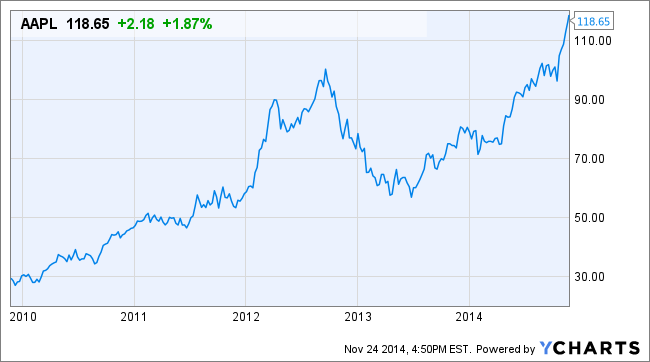 Update 11/25: Another day, another record. After closing just shy of $700 billion yesterday, Apple quickly crossed that threshold this morning as it inches closer toward $1 trillion market capitalization. 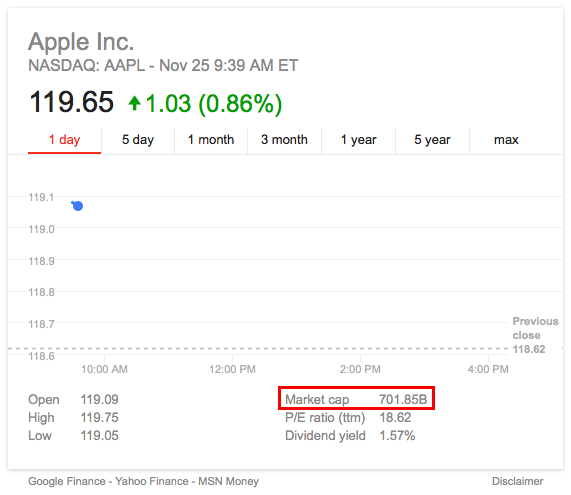